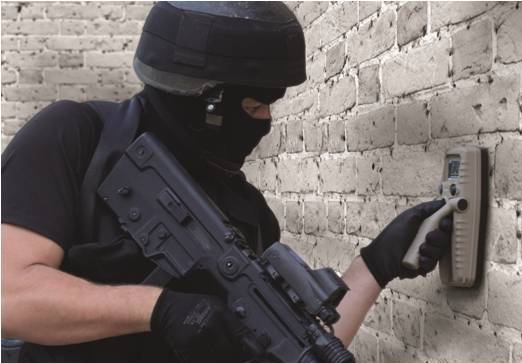 In America the constant devolvement of rights and civil liberties continue at damn near free fall speeds. According to multiple sources, at least 50 police and federal law enforcement agencies have been using a new RADAR device that can detect movement inside a home. But get this, they have been using it for two years and in SECRET. That’s right, officials haven’t told the public or the courts about this and it’s causing quite the uproar in the American public’s eye.

The FBI, US Marshals Service, and police have been quietly using this technological gem without notifying the courts or asking for a search warrant. Obviously major privacy and legal concerns are being raised en masse in this latest scandal. How does it work though? The Range-R uses a highly accurate radio wave emitter that can detect movement and is even able to sense breathing from up to 15 metres away. 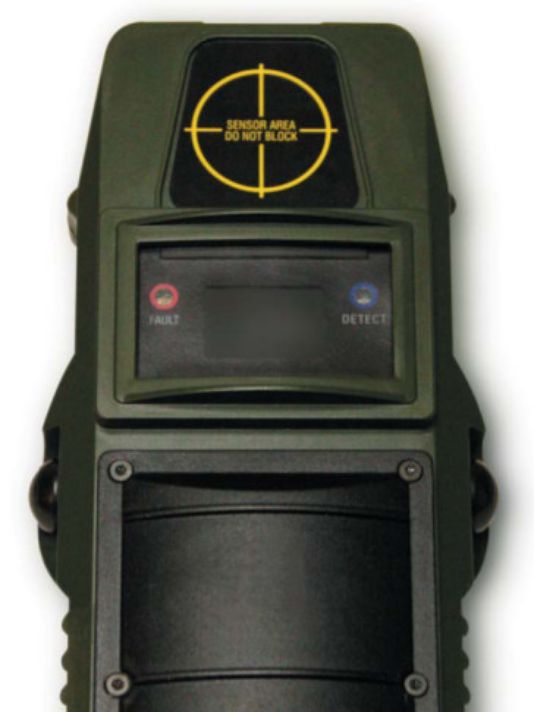 What do the police have to say for themselves? They claim that they need this to stay safe and provide intelligence when in a hostage situation or when raiding a building. Which is all fine and dandy if they’d been authorised by the courts to do so. Judges and civil rights advocates have raised serious concerns over privacy with this new toy.

“The idea that the government can send signals through the wall of your house to figure out what’s inside is problematic.”

“Technologies that allow the police to look inside of a home are among the intrusive tools that police have.”

Seems that virtually no one knew these devices were in use until December of 2014, when a federal appeals court mentioned its use in an arrest. The judge was clearly shaken, saying that:

“The government’s warrantless use of such a powerful tool to search inside homes poses grave Fourth Amendment questions.”

The Fourth Amendment in the USA protects against unreasonable searches and seizures and sets requirements for search warrants. But it is becoming increasingly clear that the US government isn’t too worried about following their own laws much anymore as we see with police killing folks for no reason, use of illegal torture by the CIA, and the NSA spying on virtually all Internet communications. Federal contracts show that the US Marshals have been using it since 2012 and spent at least $180,000 (118,503 pounds) on the devices. Each one costs $6000 or about 4000 pounds and the company that makes them says that they have sold around 200 to over 50 law enforcement agencies.

While this model doesn’t show actual images of what’s going on through the wall, others can and can even show 3-D images and be mounted on drones. Big brother is watching and it’s only getting worse by the day. What’s maybe most disturbing is that these devices were developed for use in urban combat zones in Iraq. The latest military device turned on civilians at home in these endless wars so it seems. Even more upsetting is that the USA Supreme Court already ruled on this in 2001, saying that thermal imaging cameras can only be used by law enforcement with a warrant and also applies to radar-based technologies. 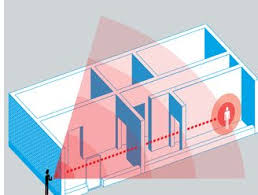 So what’s the deal here? Why is American law enforcement constantly breaking the law and getting away with it? We aren’t talking about debatable cases or instances either, but documented truth and fact. You can’t enter private property without a warrant or probable cause. You can’t search a person or their property without a warrant or probable cause. These are fundamental rights that have been in place since America broke away as a British colony and became independent in the 1770s. There is no real debate about whether or not these laws can be bent, it’s clear as day and written in stone more or less. The problem is only exacerbated when multiple layers of government refuse to acknowledge that there is a serious problem in America. Then we have large portions of society angry that people are protesting in the streets, literally in the tens of thousands. People have major, serious, and legitimate concerns about what the hell is going on with their nation and they are being mostly ignored or ridiculed for it.

What new technology or violation of the public’s rights will America do next?