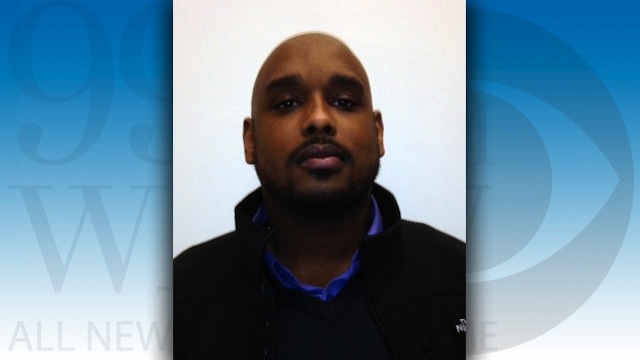 Police officer Alec Eugene Taylor beat his girlfriendâ€™s Jack Russell terrier puppy to death with a mop and then sent a picture of its dead body to its owner â€“ his girlfriend.

Montgomery County Police officer Alec Eugene Taylor beat up his girlfriend’s Jack Russell terrier puppy with a mop, choked it to death and then sent a picture of its dead body to her.

Taylor’s girlfriend told police she received a text from Taylor telling her that he killed the 7 month old dog named Rocko after it poo’d on the carpet. He then sent the picture as proof and said he was tired of cleaning up the dog’s mess around the house. What a psycho.

The dog died from acute hemorrhagic shock likely due to blood loss from liver damage caused by the force of his blows. Taylor turned himself into police and has been charged with aggravated animal cruelty and abuse of an animal.

The guy has been suspended without pay, but you can bet he’ll lose his job completely by the time the case is closed.

Disgusting, awful and difficult to blog about. Hard to believe anyone who lives on the same planet as me can do such a thing to a small animal. Hate this guy’s guts and the fact he’s in/was in a position to enforce law and order is a complete piss take.

â˜› Watch Next: This Muscular, Tattooed Badass Is Terrified Of Puppies