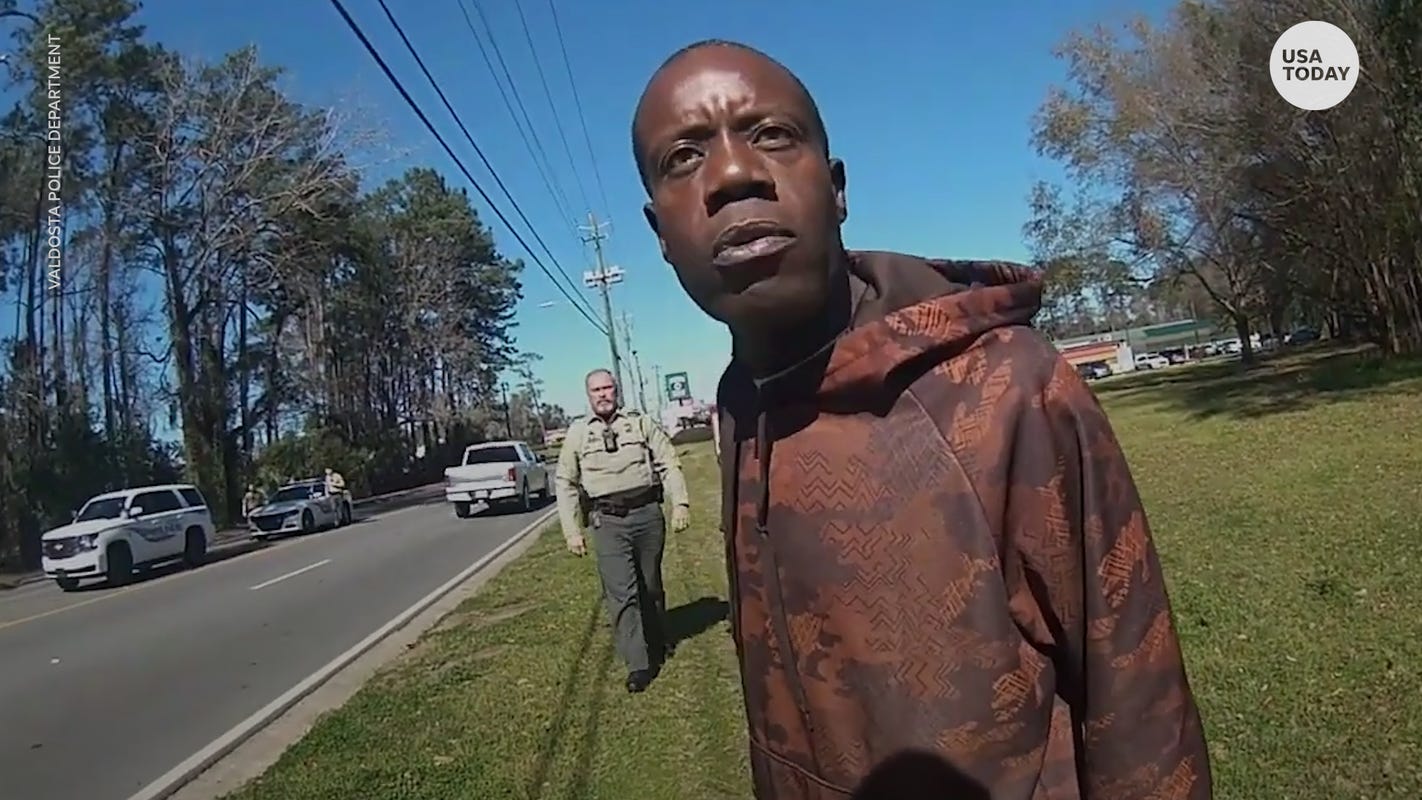 Was this slam necessary?

A 46-year-old black man mistaken for a panhandler in Georgia is suing the police after they not only wrongfully arrested him, but also bodyslammed him out of nowhere for no good reason.

According to the Independent, Antonio Arnelo Smith is suing the Valdosta Police Department for $700,000 over the following incident, which I’m sure anyone with eyes and a brain will agree was bang out of order:

How unnecessary was that? Even if he was the guy they were looking for, there was still no reason to grab him and slam him onto the ground like that. OK you might say he was in an emotional, agigated state, but he was just talking with the first police officer who hadn’t even mentioned arrest at that point, and then the second one showed up and slammed him out of nowhere. Why?

Not to mention they’re asking this poor guy to put his arms behind his back… while he’s in a bear hug! And then after they’ve assaulted him and broken his arm, the first cop figures out that this isn’t even the guy they’re looking for. How useless can you get?

I mean is it too much to ask that American police stop beating up innocent civilians? Let’s hope these officers are punished accordingly and Antonio gets his $700,000 payout, which would also mean his sister doesn’t have to send him money anymore. Come on America – fix the f-ck up.

For the Black Lives Matter protester who put on the most aggressive twerking display in history for police, click HERE.