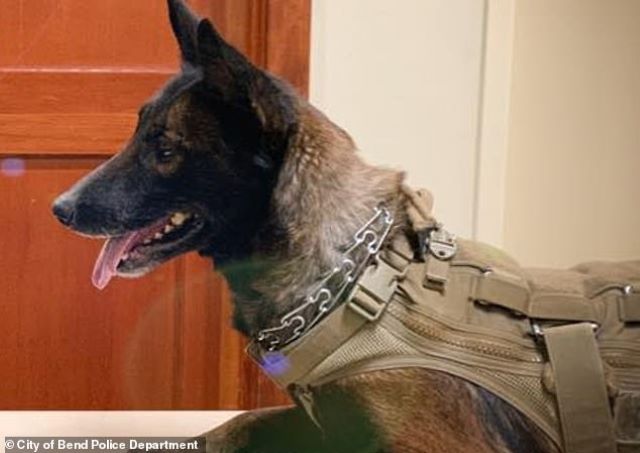 You have to be kidding.

Police in Bend, Oregon have changed the name of a police canine after race activists said the dog’s name was racist against black people.

The dog, a female Belgian Malinois, was called Lil Kim. You know, like the 90s female rapper Lil Kim… 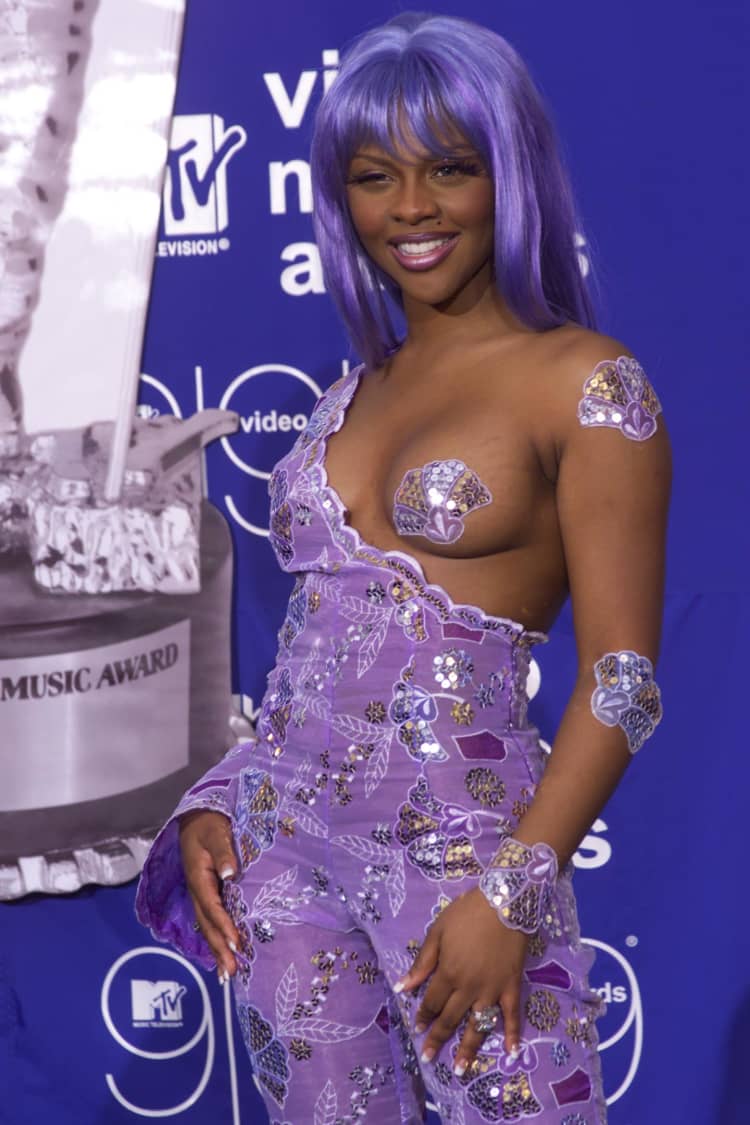 I guess this is what happens when people run out of things to be offended by?

Police chief Mike Krantz confirmed to Oregon Public Broadcasting that the dog was not named after the female rap icon, and in fact was actually named Kim, and that ‘Lil Kim’ was just a nickname the force gave her that stemmed from her petite size relative to other K-9s in the force.

Nonetheless, the force was contacted by Riccardo Waites – founder of the Central Oregon Black Leaders Assembly, asking them to change the K-9’s name.

If you’re a person of color, or if you’re a fan of Lil’ Kim, you know her significance in Hip Hop.

You also know that she’s a gangster rapper. Just to be honest, I don’t want to see Lil’ Kim out there biting people of color.

Initially they dismissed Waites’s complaint, but then caved after he sent Chief Krantz an e-mail saying the following:

Why are you justifying why the dog is called Lil’ Kim, instead of accepting that it’s hurting people in the community?

While it may appear a small or inconsequential matter to some, it is not to those of us who remember how police dogs were used against peacefully protesting civil rights workers and People of Color in the 1960s and are still used as a means of crowd control and intimidation today.

Welp, at least he didn’t try to say the dog was appropriating rap culture, or that it was wearing blackface or whatever. It seems this guy’s complaint essentially boils down to the idea that a dog named Lil Kim biting black people is too triggering, even though the dog couldn’t care less what colour your skin is and would bite you regardless. Does anyone know what Lil Kim herself makes of all this?

Well anyway, maybe they should just changed the dog’s name to Karen and be done with it. Although I’m sure someone out there will have a problem with that too.

To watch a police k-9 annihilate a stalking suspect in his own car before his arrest, click HERE. Good boy!