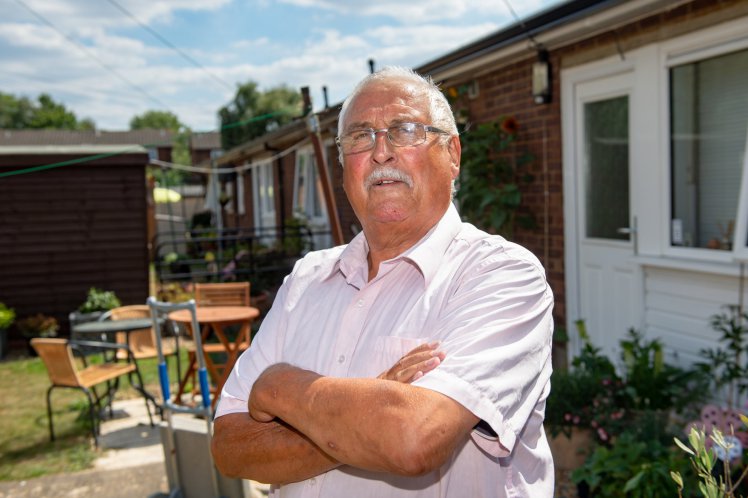 Another fine us of police time.

It’s often said at the moment that Britain is in the grips of a crime wave, but I don’t think that those saying this were talking about an excessive fart problem.

Nevertheless, there were recent reports of this misdemeanour in St. Albans that the police deemed worthy of investigating. A 75 year old guy named Colin Mitchell received a knock on the door on Sunday July 15th at 3pm from the police, wanting to question him about the excessive farting that was coming from his house. Colin explains: 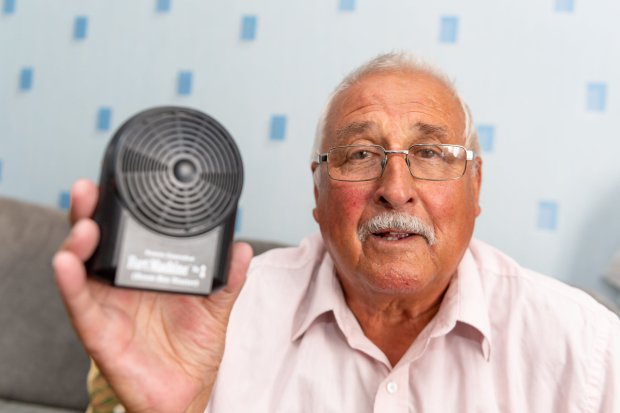 What an absolute waste of police time. They could be doing something better because there’s so many problems with the shortage of money in policing.

They had been told that there was an insulting noise every time this woman walked past. I could understand if it came from real flatulence but it’s my little great-grandson, it’s highly amusing to young children.

If I had rung the police up on Sunday they would have told me where to go for wasting their time. But they came to my door because Charlie was playing with a fart toy.

The police do an amazing job but it is ridiculous when they don’t have the manpower or money that someone can call them out for such a stupid job.

I mean yeah, you probably have got to agree with him there haven’t you? Why would anyone care even if it was someone really farting as well? So stupid to waste police time like that when people are dying on the street.

To make matters even worse, it seems as though the police were called deliberately by the neighbours just to annoy Colin. Turns out he’s had beef with them for 25 years and they’re always getting up in each other’s grills. Have your dumb feud guys but don’t take up valuable police time that could potentially result in someone else’s death. Think about it idiots.

For more farting, check out this horse farting. Never gets old.