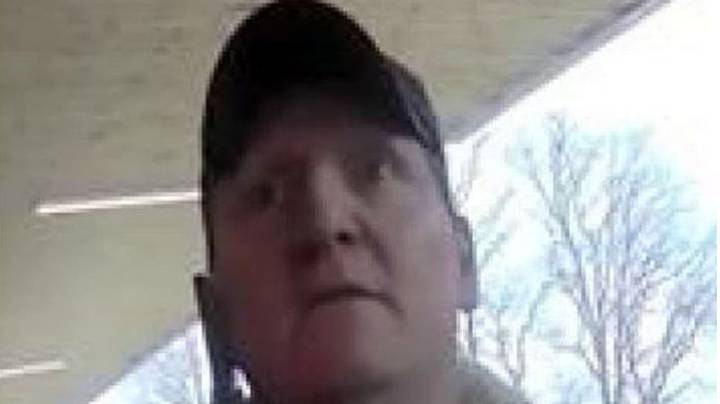 We’ve had a nice distraction for the past couple of days with the feel good story of working class people joining together to try and bring down Wall Street hedge funds, but now we’re back with a story about COVID deniers being complete and utter idiots.

Earlier this week, a video went viral after 45 year old Toby Hayden-Leigh decided to get into an argument with medical officials at a hospital and spouted off about how COVID-19 didn’t exist, before trying to remove an elderly man from the premises despite being told by doctors that he would die without his medication. Here’s the video:

“@tariqjenner: Sending solidarity to whoever the doctor is managing this incredibly distressing situation so calmly. This is what disinformation causes. Media personalities peddling this sort of absolute nonsense should be utterly ashamed of themselves. pic.twitter.com/MOxOOIIVCX”

What an absolute shit show. What is the guy even talking about there? How can he claim all this stuff when he’s literally in a hospital surrounded by a bunch of people suffering from the disease with some of them actually dying in front of them? Why are people out there still denying that this is happening when the evidence is quite clearly right in front of them plain to see?

Anyway, thankfully this guy has now been identified and arrested by East Surrey Police. Here’s what Detective Chief Inspector Kimball Edey said about it:

The appeal generated hundreds of calls from members of the public with information as to his whereabouts and we would like to thank both them and the media for their help in tracking him down.

I would also like to thank our colleagues at Kent Police, who assisted with the arrests.

The man will be interviewed and further updates will be issued in due course.

Let’s hope he actually gets thrown in prison for a short time so that people stop doing stuff like this and realise that it isn’t benefitting anyone. Seriously.

For more of the same, check out this COVID denier live streaming himself licking a cash machine. Why would you do that?