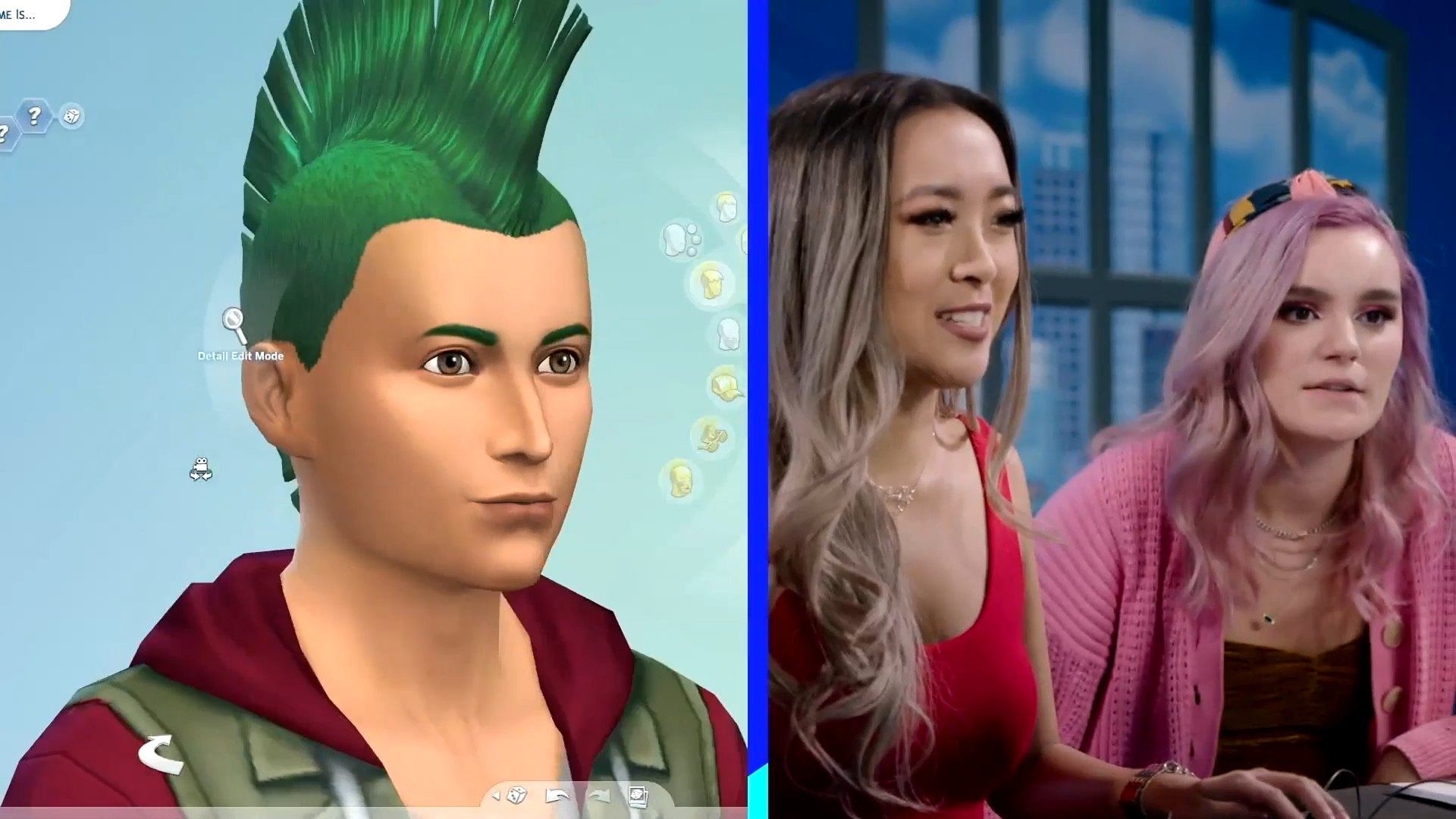 Ever since it was first released almost 20 years ago, ‘The Sims’ has been consistently played by people with nothing better to do than leaving a family of people in a house with no doors and seeing what happens. It’s a lot of fun!

With that in mind, it’s kind of surprising that it’s taken so long for someone to develop some kind of reality TV show based around it, but it’s now here in the form of ‘The Sims Spark’d’ (that’s how they spell it, not a typo). Unfortunately, this isn’t going to see people control actual humans into doing weird and thankless tasks for some reason – what a show THAT would be –  but instead revolves around players competing to come up with the best Sims adventure that they can, judged by Buzzfeed Multiplayer’s Kelsey Impicciche, singer Tayla Parx, and Sims developer David Miotke.

Sounds kinda boring but in fairness the trailer does make it look kind of fun and dramatic. Here’s what The Sims’ Lyndsay Pearson, general manager of the franchise, said about the new show, as well as the trailer:

Since its inception, The Sims has been a groundbreaking experience, allowing players to create and virtually live out the stories they create in-game.

We’re continuing that innovative spirit, bringing our community together to compete and showcase their in-game storytelling on a reality show in an entirely new way.

I mean that literally looks like one of the dumbest reality TV shows of all time, but I guess if you’re into ‘The Sims’ then it will probably be fairly compelling television. Even if you’re not, reality TV tends to drag you in no matter what the subject because of the way that it’s made, so I could see myself bingeing this over a hungover weekend. The fact that it revolves around nerds playing ‘The Sims’ probably only makes it more appealing to be honest. Added to the list.

For more of ‘The Sims’, check out 10 of the most messed up things that people have done to ‘The Sims’. Honestly, some people.