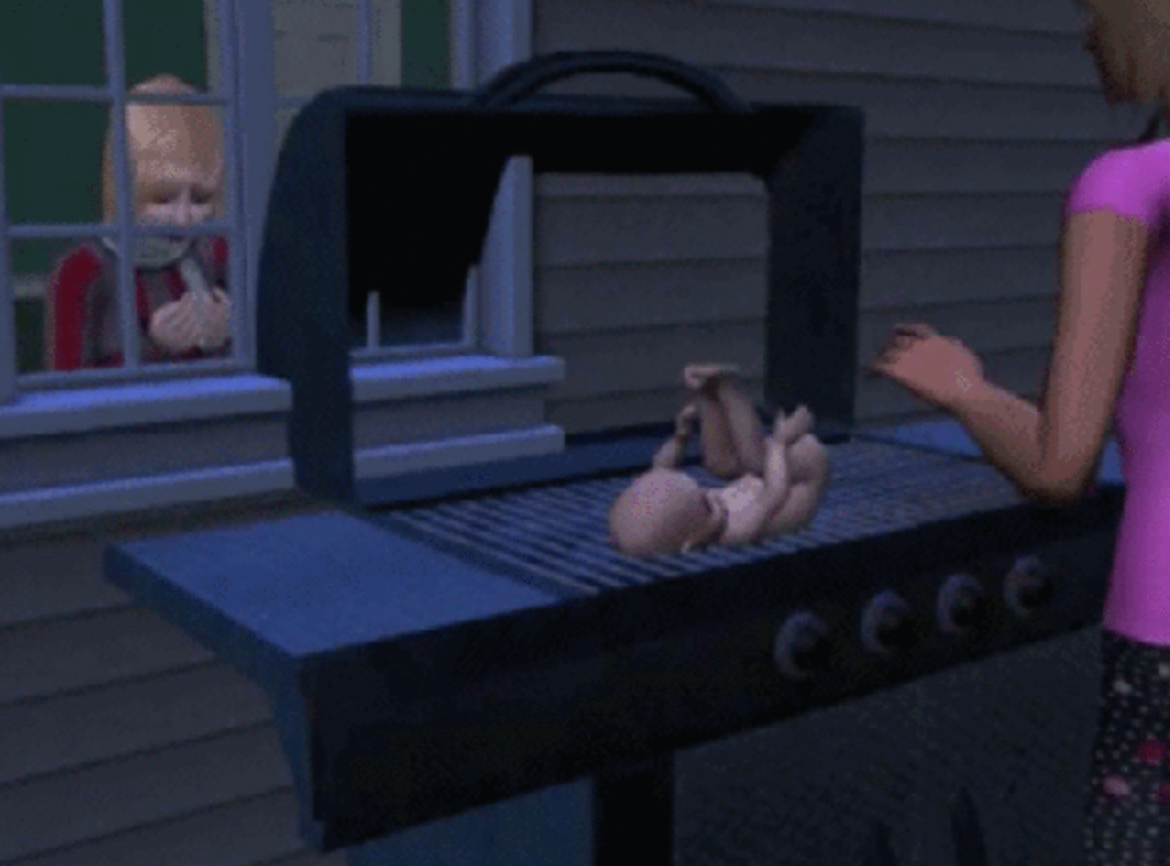 Humans are a sadistic bunch.

The Sims was meant to be a nice little computer game where you can make your own virtual reality world and get your Sims to complete daily activities – sort of like a virtual doll’s house.

But soon after it became popular, it’s safe to say that it really did bring out the fucked-up darkness in all of us, me included. I remember going to my buddy’s house after school, sparking up a fag and getting our poor little Sims to have sex over and over.

It’s totally cool though because everyone’s a weirdo so we were all in the same boat. In fact, some people were even more sadistic than my buddy and I. The following are ten genuine confessions of the most messed up things people have done to their Sims. Have you sunk as low as any of these? 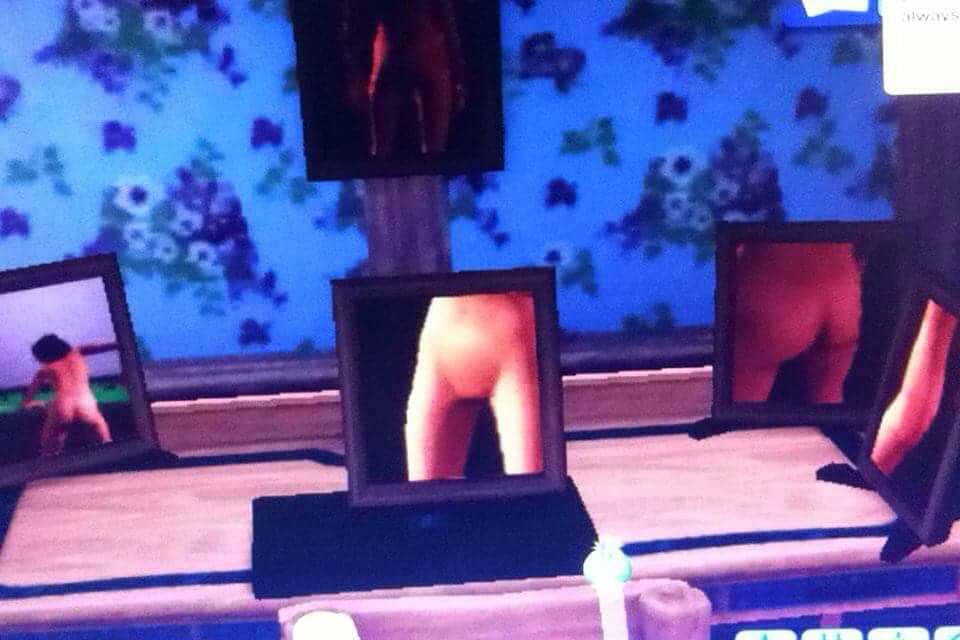 My sim was glitching and began to do everything naked. I made everyone in her family take photos of her naked and put them all over the house. Then I bought a desk and put all her naked pictures on it. Kinda looks like something a pedophile would do. 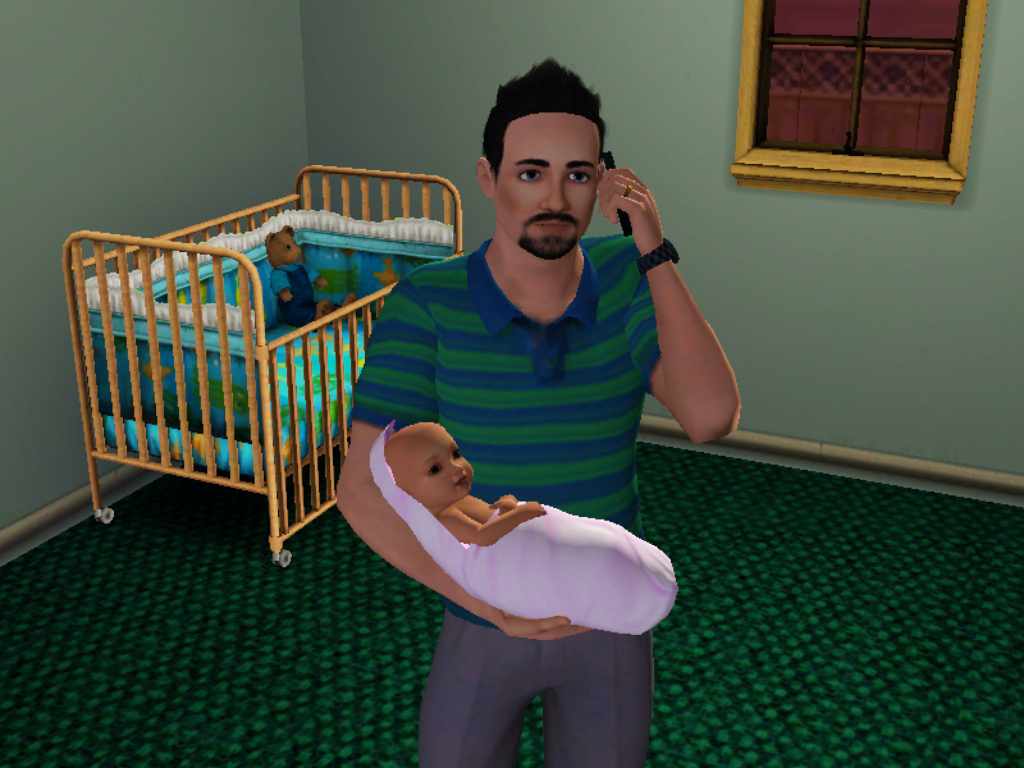 I had two very attractive Sims and they had a baby. But the kid was hideous — so I had it taken away. Then they had a daughter, and she was beautiful; but once she started school, she brought a friend home. It was the first kid. 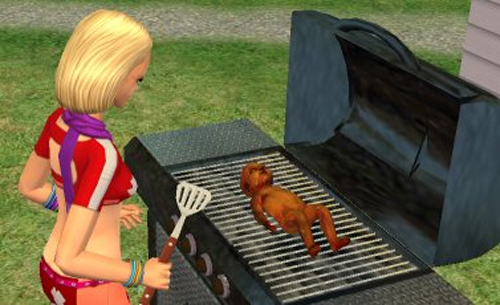 I barbecued my baby because my baby daddy was annoying AF – then I served up the BBQ baby at his dinner party. 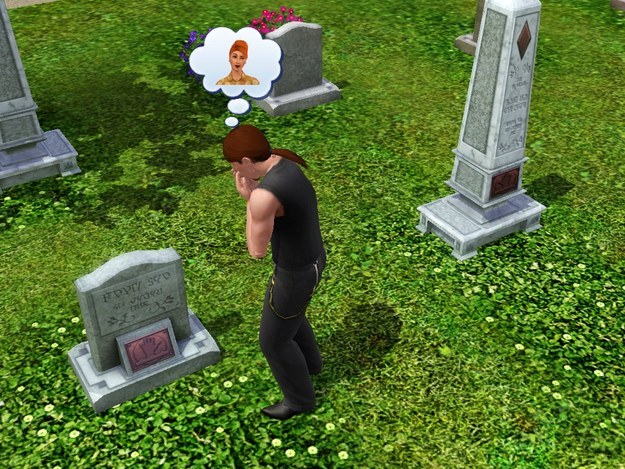 In The Sims, I literally killed everyone in the entire town until there were no other Sims left for me to kill. I named him “Forever Alone.” 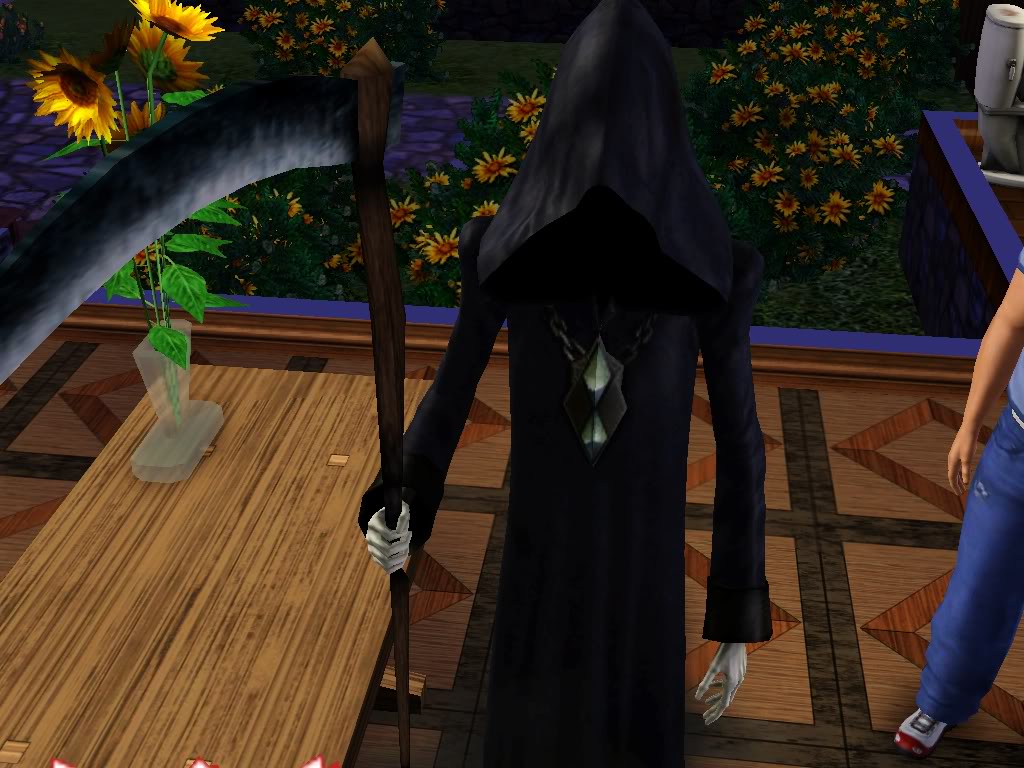 I’ve killed so many Sims that the Grim Reaper is a close friend of the family. After he collects the soul of my most recent murder, he hangs out with the family, has dinner, and helps the children with their homework. 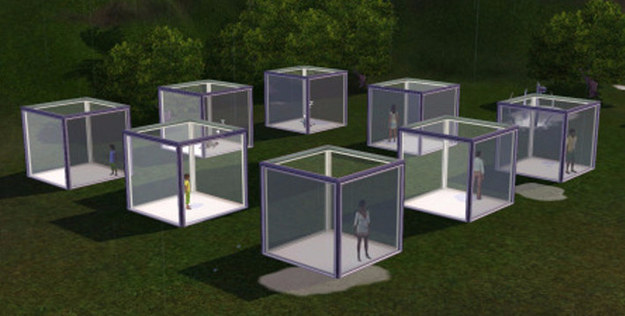 I made nine glass boxes and trapped Sims inside so the neighbors could watch them slowly piss themselves and starve to death as they passed by. 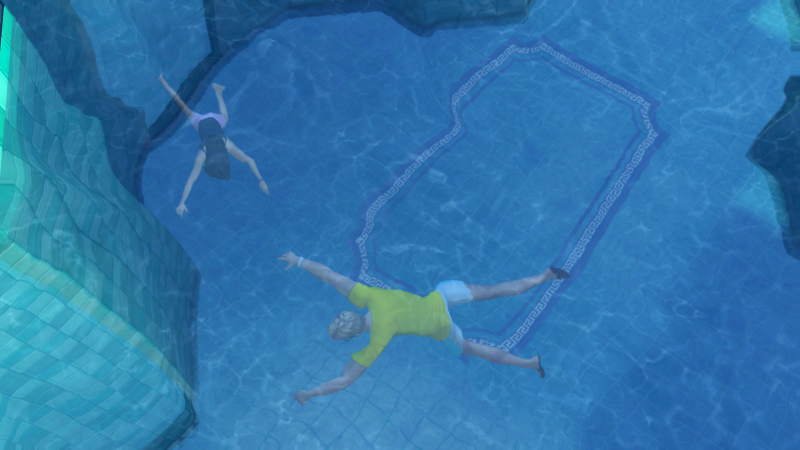 My favourite was to invite the neighborhood over for a pool party and remove the ladder after they all got in and watch them drown, scrabbling on the sides of the pool to get out. Or to put a TV at the end of a hallway, turn it on then place a gate in front of it so they couldn’t turn it off. Then accidents start to happen from sleep deprivation, many a house burned down! Good times! 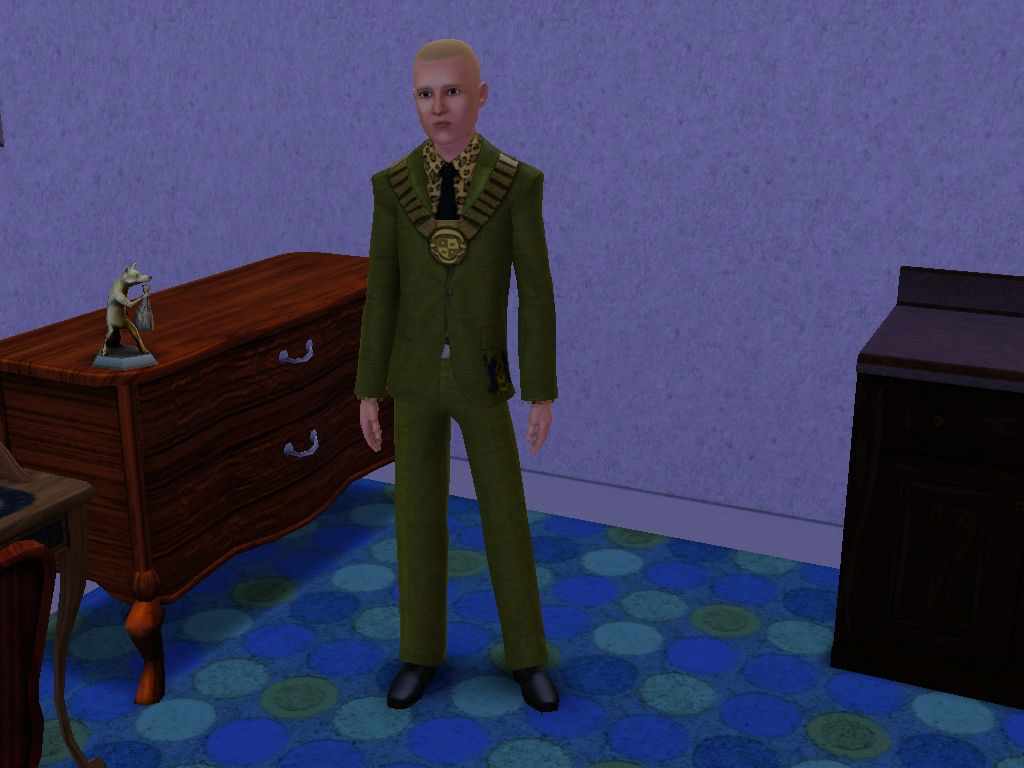 I created a bunch of historic dictators and moved them into one little house. It was a single room with a toilet and a fridge, and I just made them watch each other shit all day. They all hated each other and died off pretty quickly. 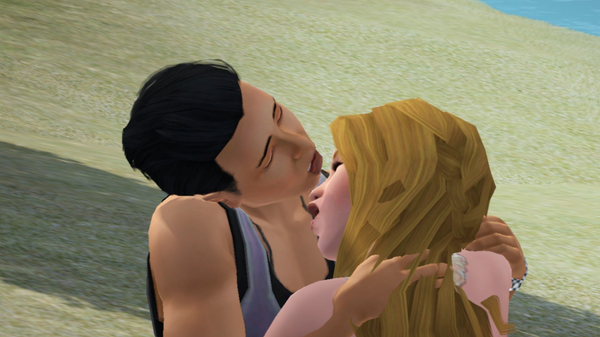 I threw a wedding for my two Sims and invited everyone they knew. Then I made them flirt and make out with every guest — including the family members. 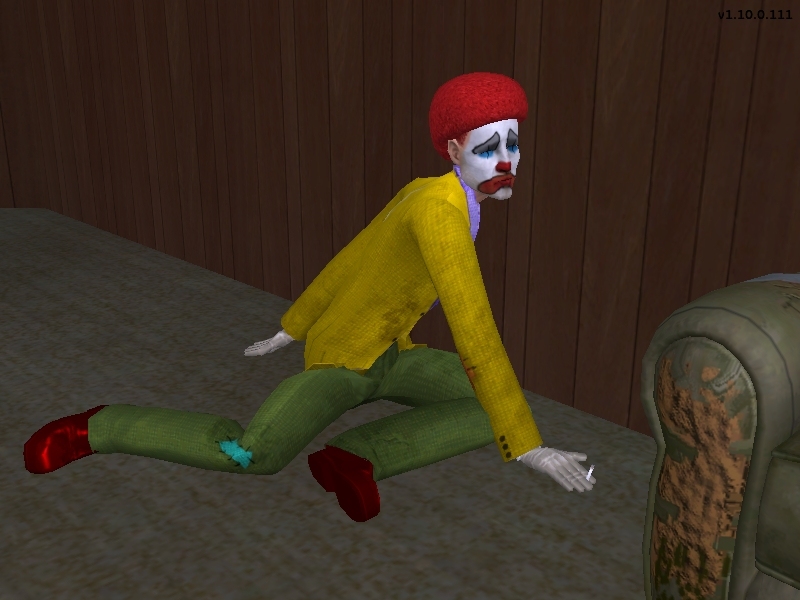 I would hang crying clown paintings on every wall and then the Sad Clown would come to torment my Sim the entire day and I’d never let him leave. My Sim never slept — and neither did the clown.

Wow, turns out humans really are a bunch of sadistic, wrong motherfuckers. But I think we all knew that anyway. For more messed up shit, check out these stories of five people who died trying to imitate ‘Jackass’ stunts.