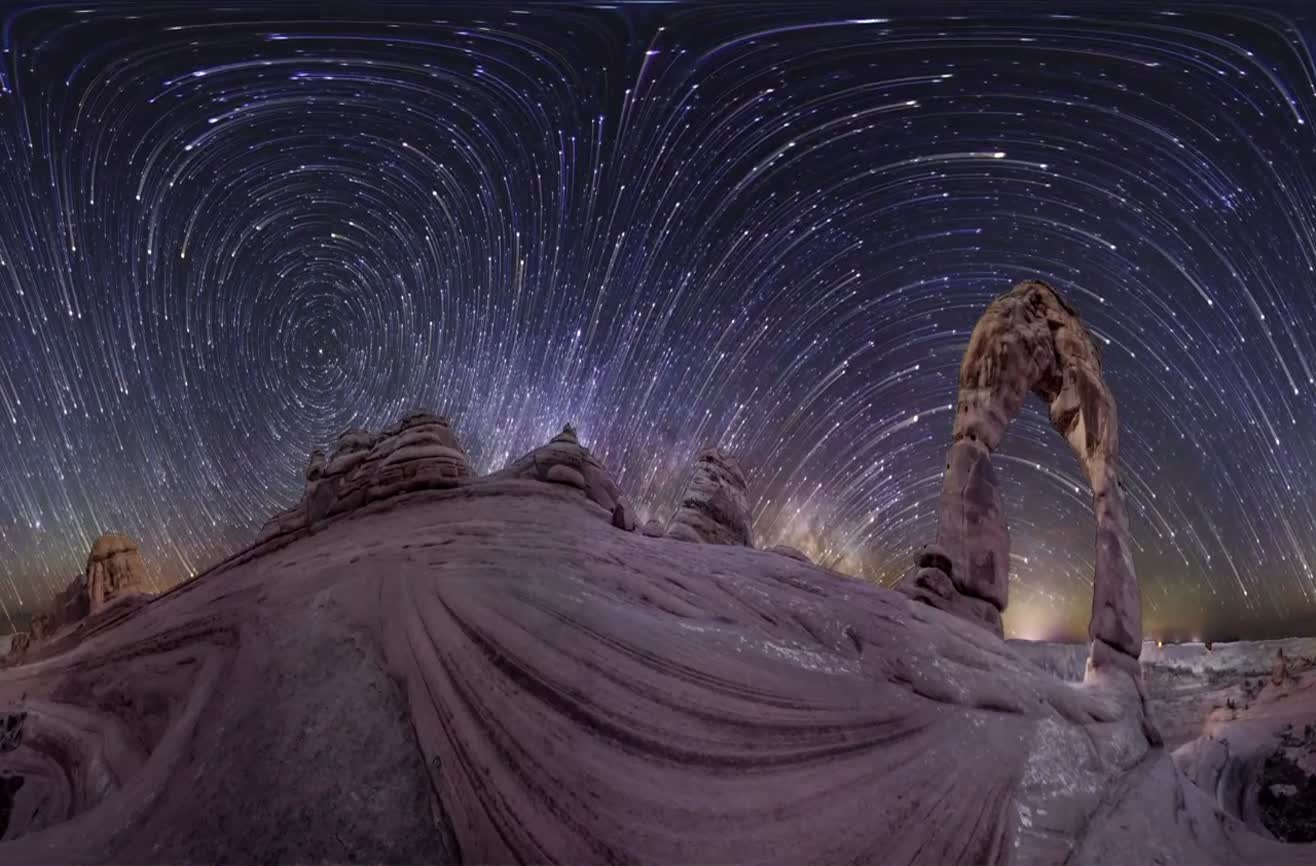 Are you ready to look at the Universe in a whole new way?

Space is magical, space is weird, space is terrifying. But you still want to stare at it and try to understand it, it’s up there staring back into our blackened souls each and every night. Vincent Brady has taken astronomical photography to the next level, he provides an entirely new way of looking into the void.

Brady uses long exposure, 360 panoramas and the trippy wonder of a fish-eye lens. None of those techniques are particularly new or ground breaking, but he uses them all at the same time and boy o boy does it look good. 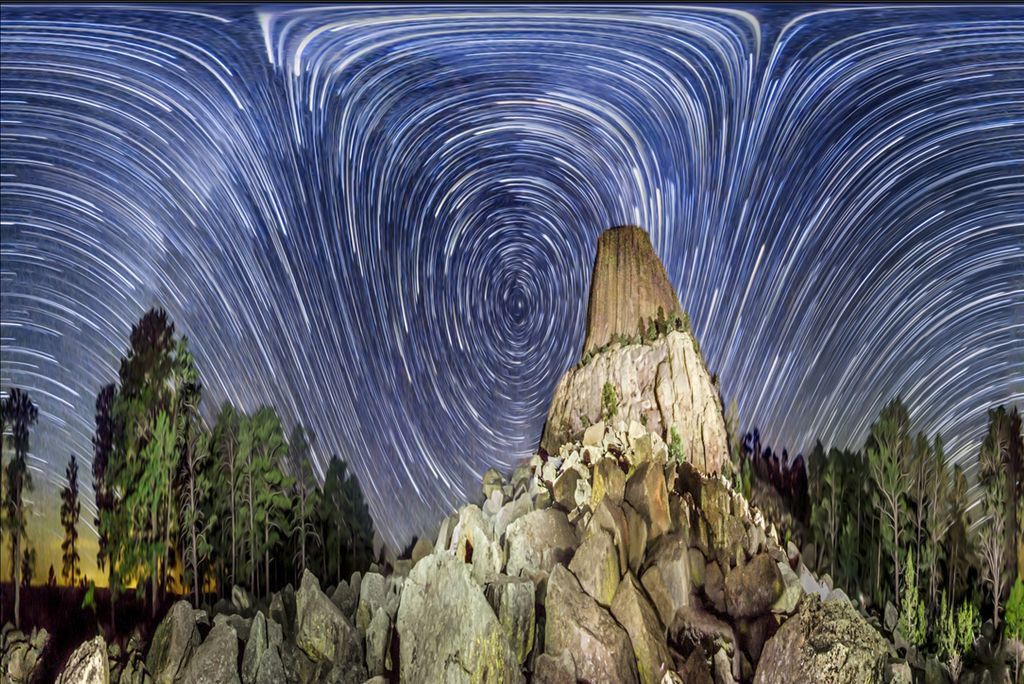 The photos are, quite frankly, wonderful. If you’re thinking of nicking some ideas off him here’s how he does it:

While experimenting with different photography tricks and techniques back in 2012, I was shooting 360 degree panoramas in the daytime and long exposures of the stars streaking in the sky at night. It suddenly became clear that the potential to combine the two techniques could be a trip! Since the Earth is rotating at a steady 1,040 mph I created a custom rig of 4 cameras with fish-eye lenses to capture the entire night-sky in motion. 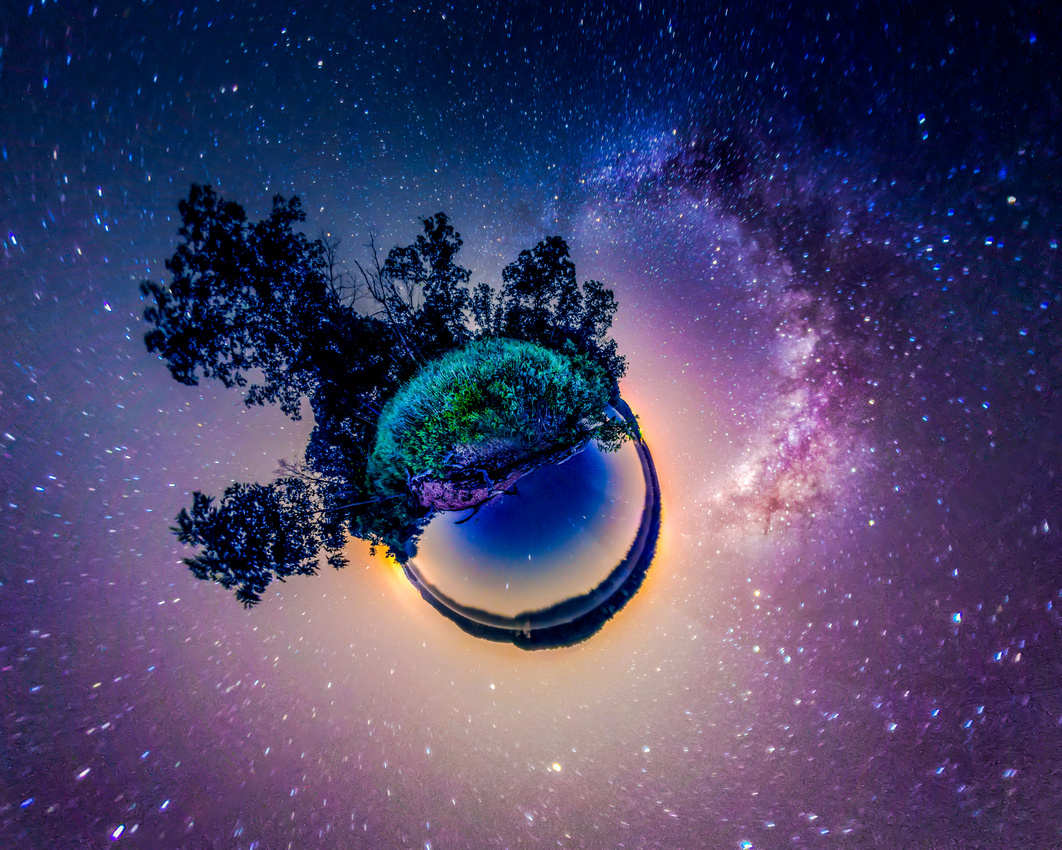 Thus the images show the stars rotating around the north star as well as the effect of the southern pole as well and a 360 degree panorama of the scene on Earth. Each camera is doing nonstop long exposures, typically about 1 minute consecutively for the life of the camera battery. Usually about 3 hours. I then made a script to stitch all the thousands of these panoramas into this time-lapse.

Got that? Here’s a video with some of his most majestic images nestling up against a rather pleasantly chilled soundtrack:

It makes me want to pick up a camera, but then I remember I’m about as artistic as a semiconscious newt.