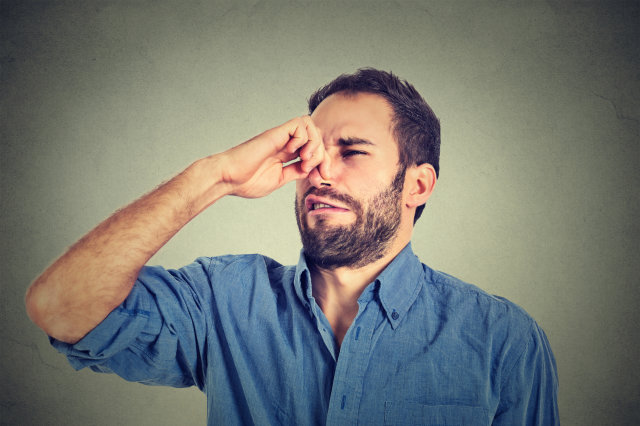 An American Airline plane had to be evacuated recently due to a passenger who had “passed gas”.

The plane in question had travelled from Charlotte to Raleigh-Durham, North Carolina. According to a local report the fart was so bad that “passengers on the flight became ill with nausea and headaches.” Nasty.

The flight, which was not identified by RDU officials, landed at the Raleigh-Durham International Airport at around 4pm when the incident was reported.

All the passengers were taken off the plane and after the incident was investigated it was determined that a passenger ‘passed gas’. 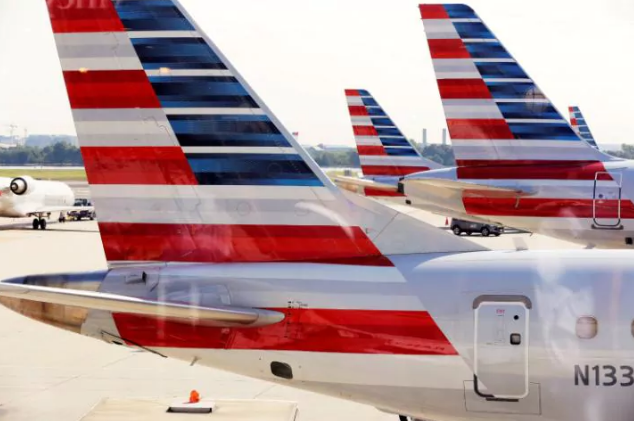 That must’ve been one nasty fart to make people actually feel sick. The fact that it is being called an “incident” gives some indication as to just how bad it was. Hopefully the guy who dealt it has been seen to by a medical professional because no one’s bowels should have the power to evacuate an entire plane.

For more plane-based flatulence, read about the guy who wrote a plea for help from the pilot when a passenger on the plane wouldn’t stop farting.