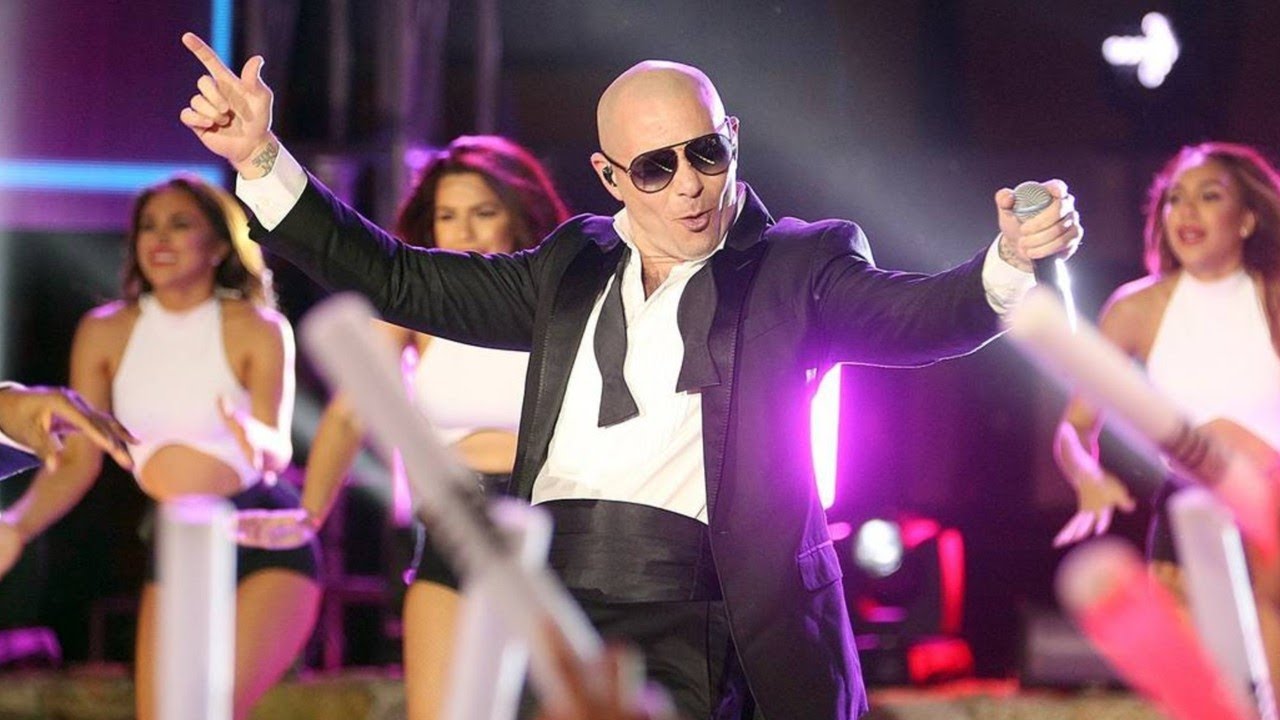 Unless you’re Weezer, I don’t think there’s any reason why anyone would even attempt to cover Toto’s ‘Africa’ because it’s probably one of if not THE single most iconic song of all time, but then I guess that’s just the kind of challenge that someone like Pitbull welcomes with open and arms.

Yeah, for some reason Pitbull thought that it would be a good idea to ‘reimagine’ Toto’s Africa for a song on the Aquaman soundtrack. It’s now called ‘Ocean To Ocean’ and is about five times faster and has a bunch of rapping and weird noises in the verses whilst someone called Rhea sings the original chorus when that comes around.

I know that sounds completely awful but it’s not quite as bad as it sounds so you might as well check it out:

Man I feel so dirty saying this but that isn’t actually that bad? Like I know he’s just speeded up the beat and is rapping some nonsense over it but I think if this was on in some crappy club and I was wasted I would probably love it? Ugh I guess Pitbull really is the man.

For more Pitbull, check out when he got exiled to Alaska. That was a bad time for him.