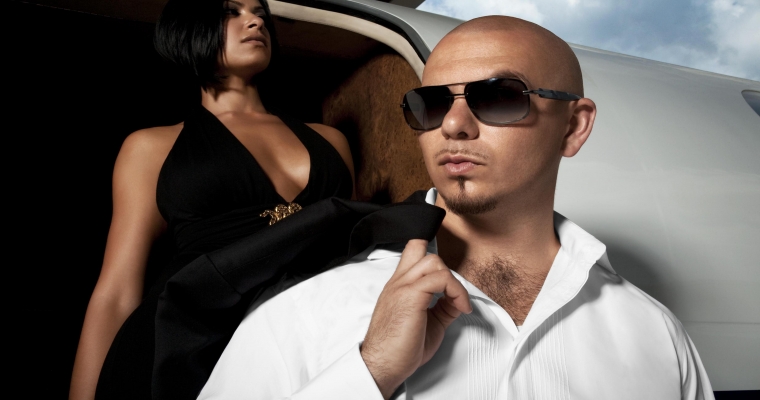 Does anybody actually like Pitbull? He seemed to come out of nowhere, and now he’s everywhere. I’m not trying to be mean, I just can’t gauge if he’s any good at whatever it is he does. Like, if you absolutely love whatever the music he makes is, isn’t he a little bit rubbish at making it? Anyway, love him or think he’s a little bit rubbish, this is funny.

I’m mad into Twitter at the moment (@Jonnycomb), and it’s cool because between boring celebrities, and your even more boring friends, lies a golden third group; funny strangers. Nearly my whole ‘following’ list is now comprised of non-famous people I’ll never meet that make me laugh when I’m on the bus to the job centre or wherever else I may be heading to in my glamorous jet set lifestyle. Thankfully, one of the funny strangers I follow is a guy called David Thorpe (@Arr).

As we here at sick chirpse covered, American mega-corporation Walmart recently launched a competition through Facebook that would see the good citizens of the USA voting for their local Walmart store, and the store that had received the most votes by the end of the competition would also receive a very special visit from the man himself – Pitbull. Incredible. David Thorpe did a little research into the competition, and found that the furthest participating store lay in the cold depths of Kodiak, Alaska.

Using the hashtag #ExilePitbull, David utilised Twitter to convince people to vote for the remote town and have Pitbull freeze his cajones off on the other side of Canada. In a moment reminiscent of watching my father fight back woeful tears as Rage Against The Machine took Christmas No. 1, the many tiny voices of the internet seized the opportunity to ruin something, and Kodiak’s Walmart stormed the competition with more than 70,000 votes.

The rapper became aware of the #ExilePitbull prank, and with slightly threatening undertones, invited David to meet him in Kodiak. When Walmart refused to front the cash necessary to also exile David Thorpe, Pitbull kindly offered to cover the air fare from his own pocket. 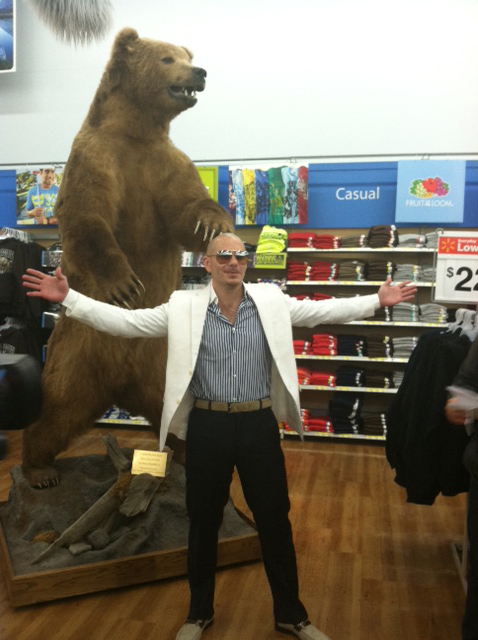 On July 30th, Mr. Worldwide lived up to his name and flew out to meet the good people of Kodiak, Alaska, and David (who had flown out the day before – courtesy of Pitbull’s bank account) was there to live tweet the whole thing. Upon his arrival, Pitbull was given the key to the city and treated to a traditional dance from some of the town’s residents before heading to the local Walmart store to meet his loyal Alaskan fans. The Twitter commentary was funny and the whole thing seemed pretty ridiculous, and about as much of a waste of time and money as the prank had intended. With that said, Pitbull seemed to take the whole thing with a pinch of salt, and was fairly good humoured about the whole situation. My favourite bit was when Pitbull finally got the chance to meet his tormentor and said “Keep bullshitting. Next thing you know we’ll be on the moon.”

I followed the action as it unfolded live on my Twitter feed, but I was kind of disappointed when, after only about two hours of being on Alaskan soil, Pitbull took one final photo opportunity next to his private jet before flying out to rejoin his tour. I don’t know why, but I had visions of him being stuck there for days, with snow falling on him, and being chased by bears. I guess my hopes were just too high. Nevertheless, the residents of Kodiak had a good time, Pitbull had a good time, David had a good time, but most importantly the internet had a good time.