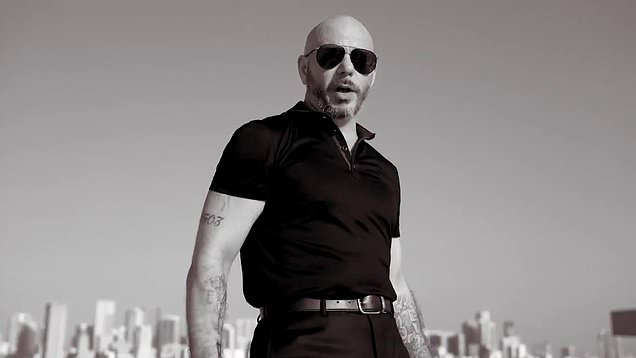 He found the cure and we can all go outside now.

At a time where we need someone to turn to for the strength and guidance to fight this pandemic that’s ruining all our lives, it’s good to know that Pitbull’s ready to take the lead and make it all OK again.

Mr Worldwide has dropped a teaster for his new song ‘I Believe That We Will In’, which is all about encouraging the world in the fight against coronavirus:

Let’s show the world, how powerful it is when we come together to fight for one cause – that’s called life (I Believe We Will Win). pic.twitter.com/tyDTYDrYSr

Powerful stuff. I think what Pitbull is actually trying to say is that he’s found the cure and we can all go outside now? Because unless he’s actually developed the vaccine or figured something out that the rest of us can’t, then it almost be as if this is a cheap publicity stunt to sell music?

Well that can’t be right because celebrities care way more about the world and everyone in it than they do about their own careers. Just ask the celebrities who heroically went without makeup while in quarantine – basically saving lives there.