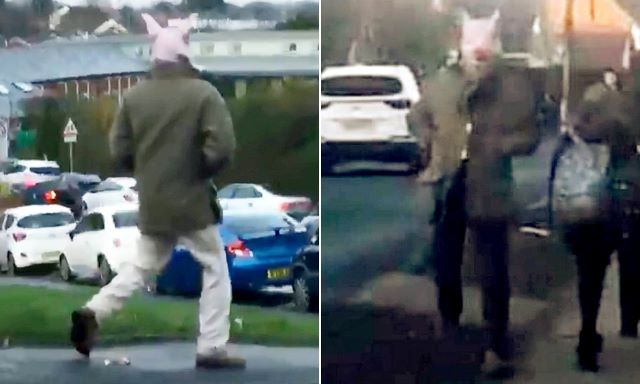 A couple years back, we wrote about the Worcestershire ‘Pig Man’ who was going around the Barnards Green area of Malvern terrifying kids in his creepy pig mask and leaving them too scared to travel to and from school.

Reports stated that Pig Man would lay in wait and then jump out in front of pupils and start running after them, causing them to flee in terror. 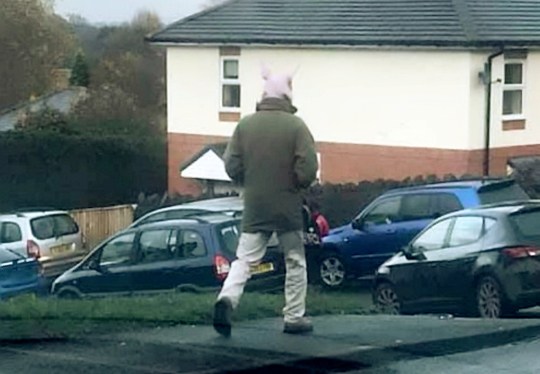 Well since then, Metro reports a 57-year-old man named Steven Evans has been arrested and banned from wearing any fancy dress or face mask other than one for coronavirus protection.

This is Steven looking pretty chuffed with himself: 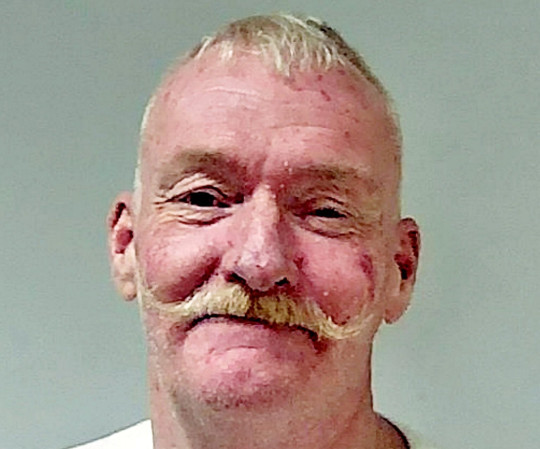 The Army veteran has been given a criminal behaviour order (CBO) banning him from wearing non-PPE masks in public, and he’s also banned from approaching or speaking to any children who are not accompanied by an adult, or going within 300 metres of Chase High School between 8am and 6pm.

He is further prohibited from ‘acting in any manner that causes or is likely to cause anyone alarm, harassment or distress’, and it also transpired he had been in trouble before for ‘impersonating a lollipop lady’. WTF? 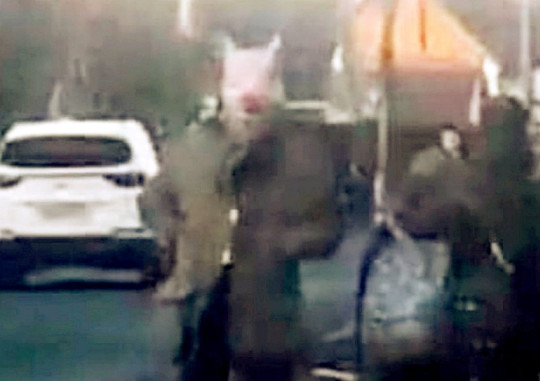 The question is – was Steven just some weirdo messing around for his own amusement or was his alter ego Pig Man actually trying to pork some kids? It’s hard to say for sure, so it’s a good thing they identified him just to be on the safe side.

Even if he was just messing about, what kind of person pulls off a prank like this and doesn’t even have a mate recording it? Could totally see a ‘Pig Man Terrifies Schoolchildren’ video going viral. But maybe that’s what made Pig Man so dangerous – the fact he was doing it for his own personal lolz. How much further would he have taken it? Thankfully, we won’t have to find out.

For the woman who was eaten alive by her own pigs after suffering a seizure and collapsing in in their pen, click HERE. Horrifying.