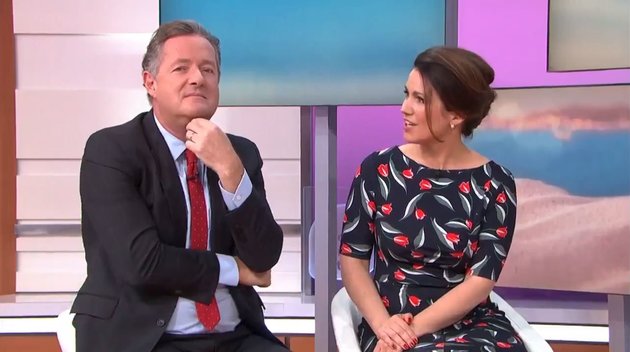 Piers Morgan has made no secret of his disdain for the Love Island contestants, branding them “the most stupid people in the world”.

So when he had the chance to mock and ridicule Hayley Hughes on Good Morning Britain earlier, it was like Christmas had come early.

Except he ended up making himself look like a complete tit instead:

Indeed that’s Pi, not Pythagoras’ Theorem. Not that we knew that but we’re not the ones acting like smart asses on national TV.

Susanna absolutely loved Piers making a twat of himself, look at that face: 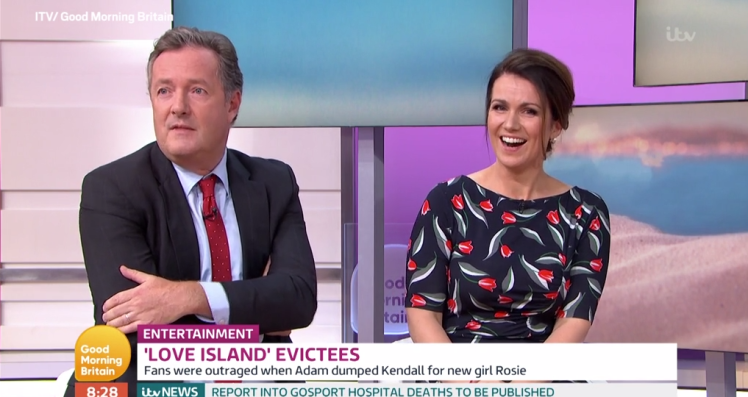 To watch Piers Morgan take on Tommy Robinson in an intense debate on GMB, click HERE.