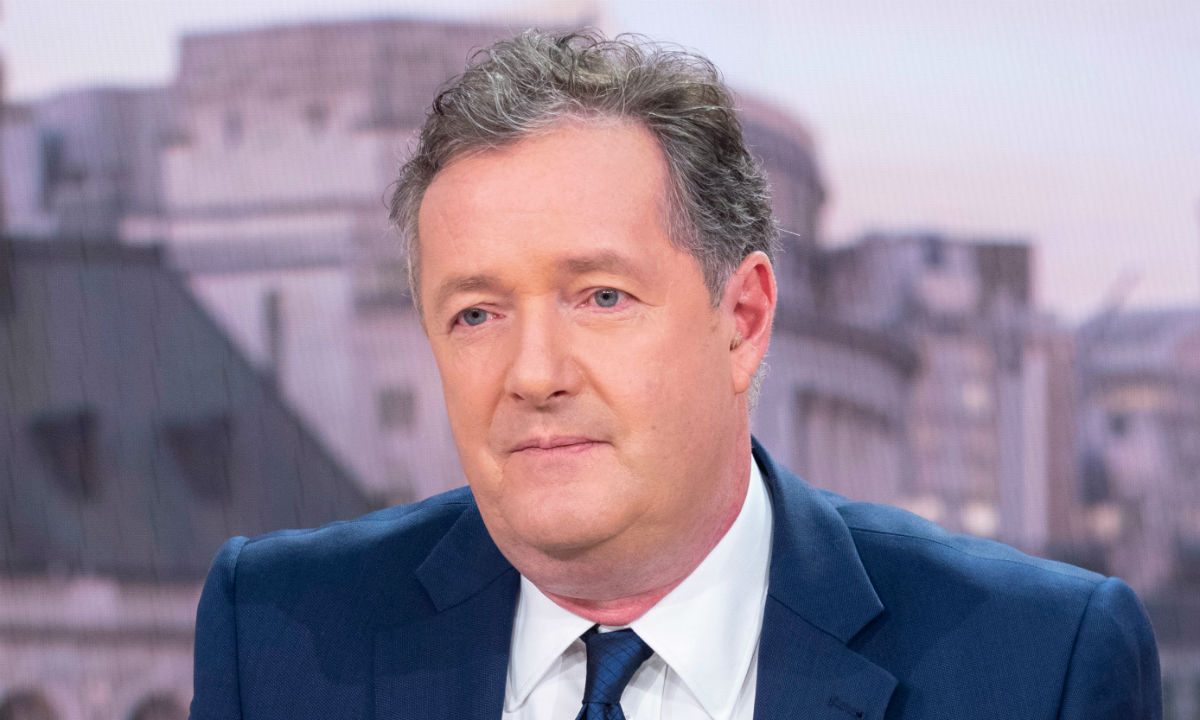 More Piers Morgan for you.

The Coronavirus pandemic has been a weird time for pretty much everyone in the world and I don’t think anything about it has been stranger than previously vilified idiot Piers Morgan rising to a position bordering on a national hero after repeatedly giving government officials a rollicking from his platform on ‘Good Morning Britain’.

Piers has been going it pretty much daily since the start of the crisis, asking politicians why they didn’t heed the warnings from Italy, why there isn’t enough PPE and why so many people are dying whenever they appear on the show and it seems like GMB bosses have realised his importance as he’s now going to be presenting the show four days a week instead of his usual three. Previously, he had helmed it from Monday – Wednesday with Ben Shepherd joining Susanna Reid on Thursdays and then either Kate Garraway or Charlotte Hawkins teaming up with Shepherd on Friday.

Thanks Tris, I’ll actually be doing 4 days a week (Mon-Thurs) on @GMB for the foreseeable future, starting tomorrow. https://t.co/aPM6kyEt3j

There you have it. I guess you can’t really argue that Piers has always known how to rile people and get a reaction, it’s just a change that for once most of the country is agreeing with him yelling and ranting people and trying to get an answer. Guess we’ll be getting even more headlines about him as this continues.

If this isn’t evidence enough of the shift in opinion of Morgan, then check out this petition get him a knighthood. Seriously.