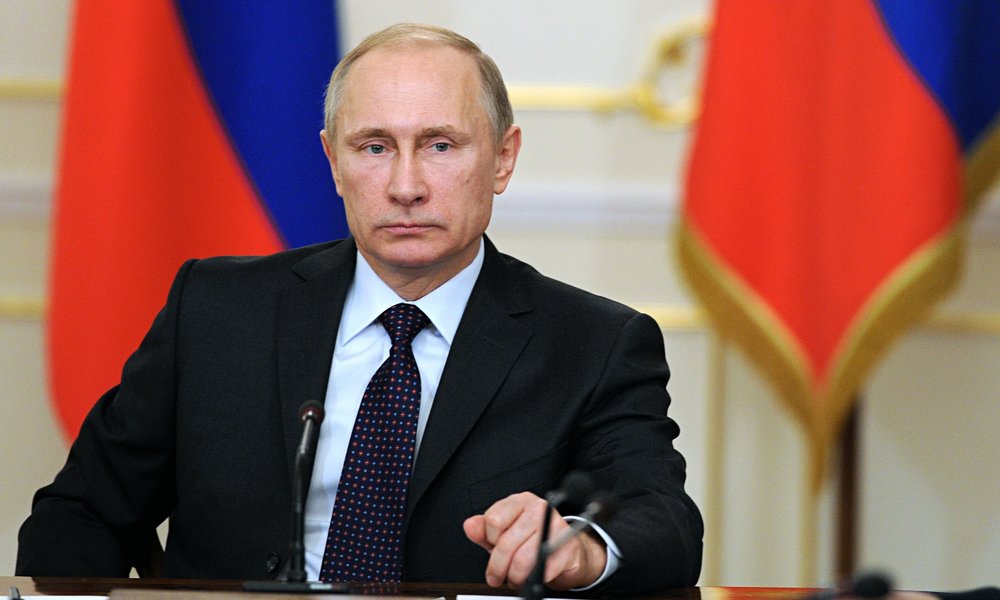 Obviously it can’t be, can it? That man Vlad can’t be immortal, and thus ageless, can he? Nah, probs not, maybe? No. Well, we’ll let you take a look at these pictures, and you can make up your own mind. In any case, you might argue Putin joins a long veritable list of celebs who are either immortal or have doppelgÃ¤ngers/time machines.

The photos circulated around the interweb yesterday, the first is from the year 1920 and the second from 1941. Take a look at them here, just typical Ruski facial features through the ages or something more sinister? 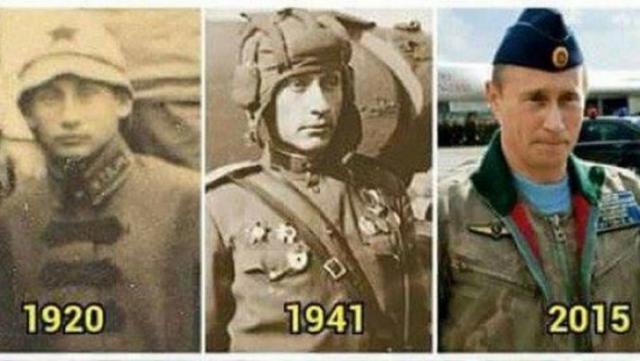 Metro reported that conspiracy theorists believe that there may be supernatural forces at work — and that Putin may actually have been alive for thousands of years.

On social networks are circulating pictures from 1920. and in 1941. for which some people claim that they are pictures of Russian President Vladimir Putin.

In fact, supporters of the thesis that Putin is almighty and immortal, have launched a story that their president is a mythical creature that resides on our planet for hundreds, if not thousands of years. 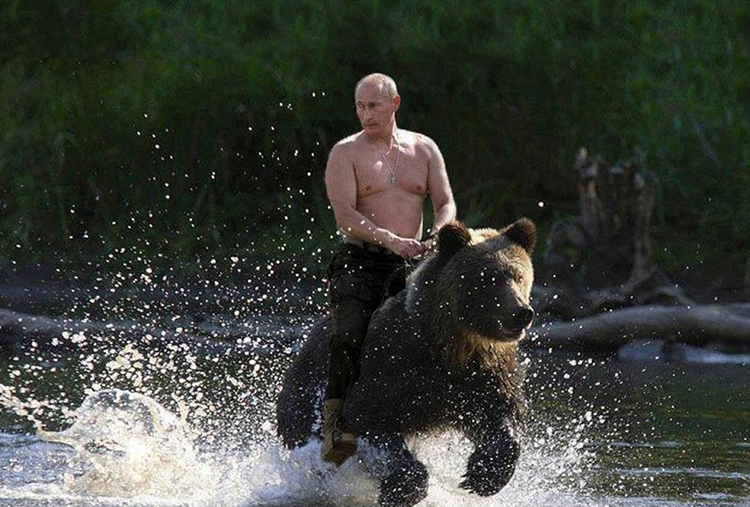 I wouldn’t put it beyond Putin to have some kind of unexplainable relationship with Grandfather Time. His foreign policy and stance on gay rights certainly harks back to another time.

If he truly is the thousand year lad, then surely he didn’t mean it when he said he would consider nuking Syria, as anyone who’s been around that long would know better than going for the nuclear option in a messy proxy war.