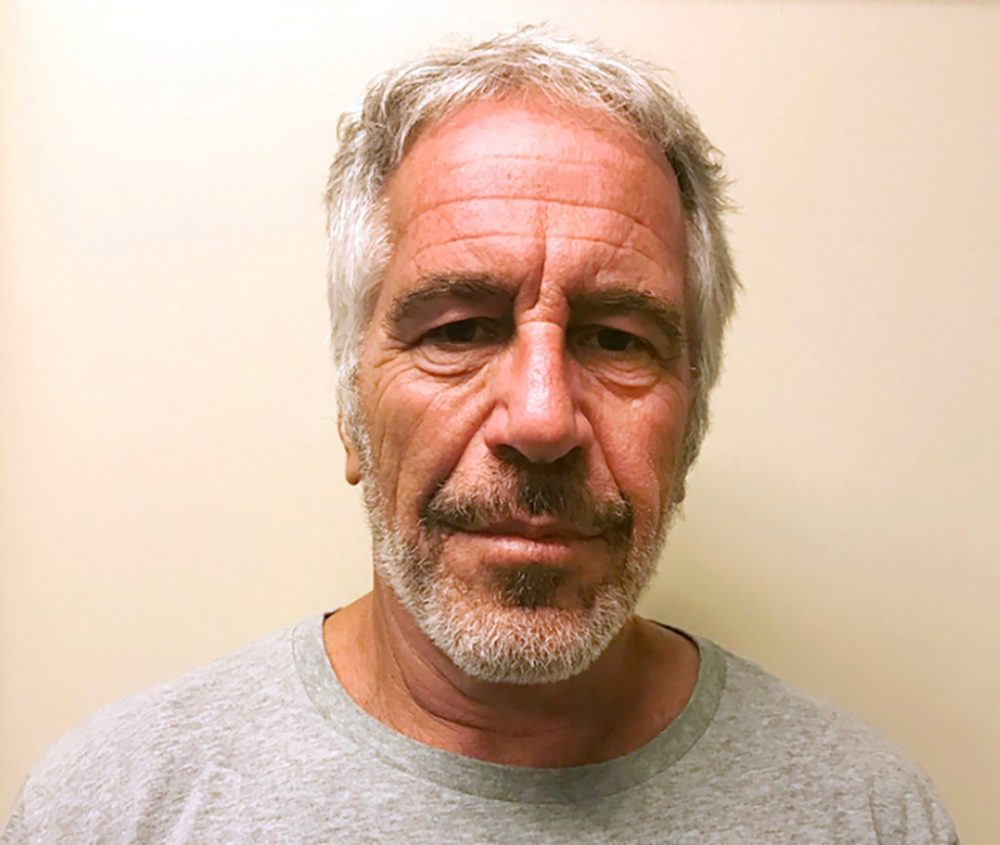 The controversy surrounding the death of disgraced financier and paedophile Jeffrey Epstein raged all throughout the latter half of 2019 and is probably set to continue for the rest of time, even after more and more facts about his death make themselves available to the public.

The latest evidence comes courtesy of a CBS 60 Minutes documentary entitled ‘The Autopsy Of Jeffrey Epstein’. The show decided to show a picture of his dead body just before the autopsy was performed, as well as a couple of pictures of his cell where he allegedly hung himself.

Not really sure how releasing these to the public and showing them to people is actually going to help things – other than perhaps shutting down those people that don’t even think that he’s dead – but it’s happened, so here they are (obviously don’t scroll down if you don’t want to see a dead body): 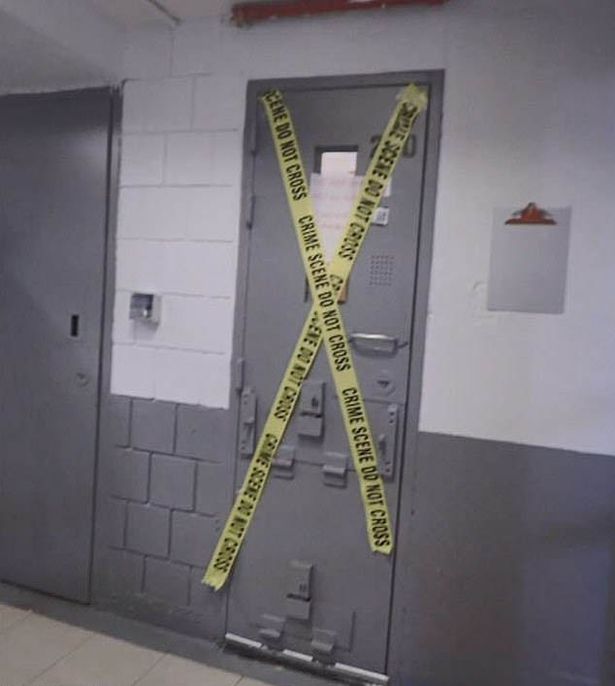 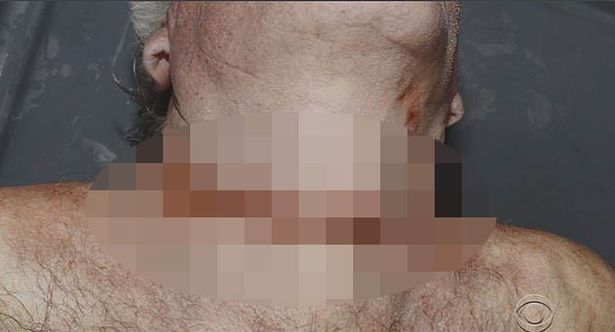 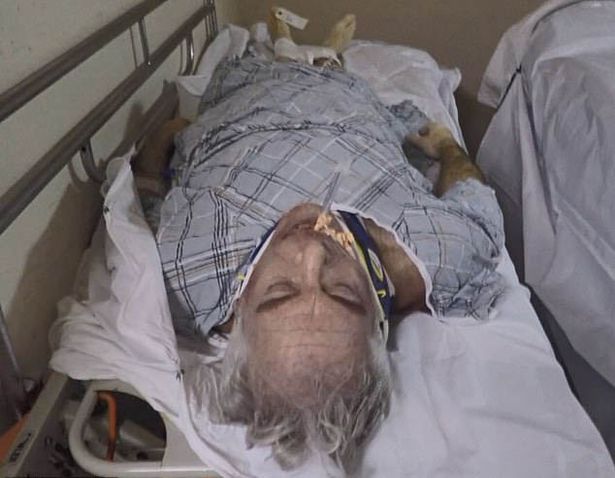 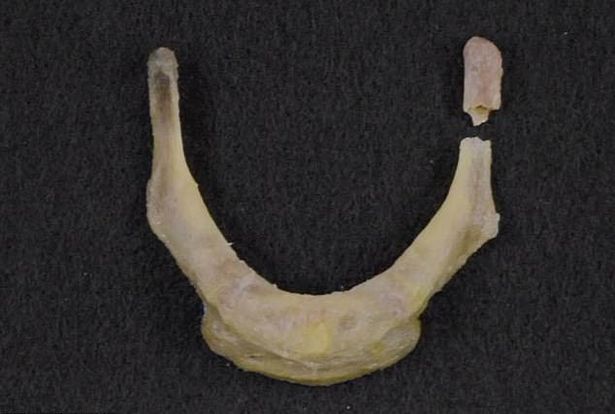 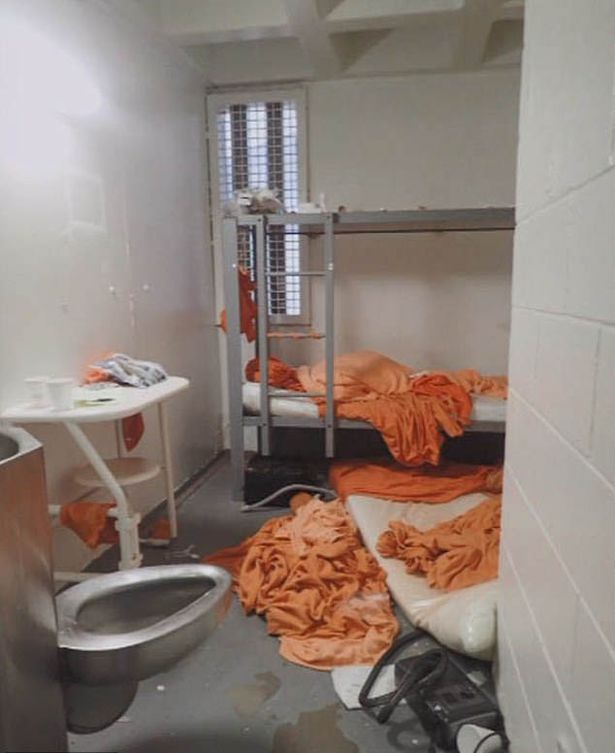 Grim. I guess nobody can argue with the fact that he’s dead now because he does look pretty done in that photo doesn’t he?

Of course, the method of his death is always going to be debated, especially after multiple coroners have said that the physical evidence provided by his body would have his cause of death more in line with strangulation or murder rather than hanging. It’s not like there’s even anything in his cell that looks like it would corroborate that viewpoint either – you’re telling me that he could hang himself in there so well that it literally broke his neck bone in three different places? Come on guy.

Whole thing just doesn’t add up and if there’s anything that we should learn from this, it’s probably that if you’re gonna try and frame someone for committing suicide then you need to make sure everything is in place because there’s definitely no room for slip ups.

For more of the same, check out the detailed results of his autopsy here. Not fooling anyone there.