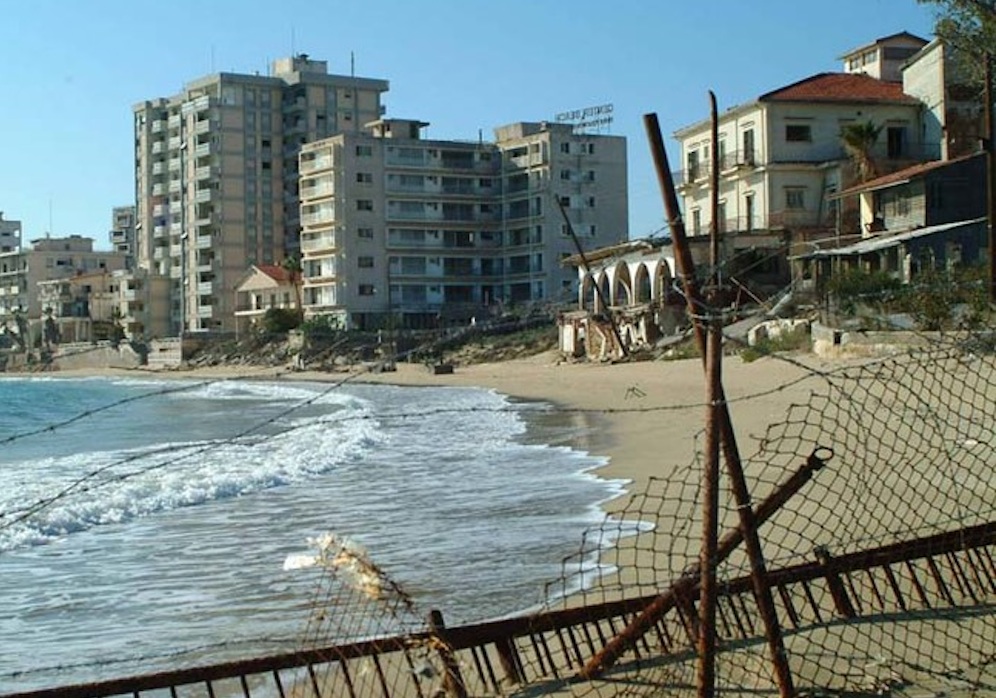 Access to the town was cut off after the Turkish invasion of Cyprus in 1974 and it’s remained in its own untouched bubble since then.

Varosha was a thriving beach resort on the island of Cyprus that was likened to the French Riviera.

The resort had originally been a Greek settlement and the island was invaded in 1974 by the Turkish as a reaction to a coup that had been instigated by the Greek government. The result of this was that Varosha was completely shut down. As the situation has still not been resolved – there are still Greek and Turkish sides to the island – control of Varosha was handed over to the United Nations in 1984 and a buffer zone known as ‘The Green Line’ was established around it.

Finally, in 2003 access was granted to residents of Cyprus – from both sides of the island – to visit the town but there was very little point in returning except perhaps if they were really weird and were interested in recovering items that they had left there over thirty years ago. The town itself has been described as beyond repair and if it was ever to be redeveloped, then the entire place would have to be levelled before this began as the current structures are no longer safe for habitation due to their age and lack of maintenance. 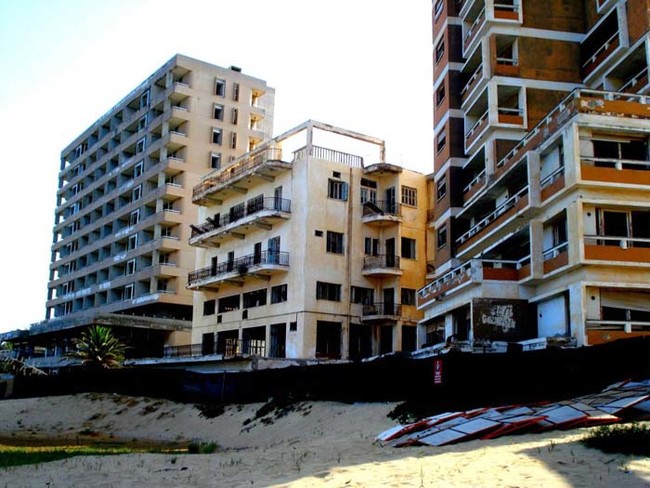 Now, the only people who visit the town are a handful of Turkish soldiers who patrol it and are ordered to shoot trespassers on site for some reason. Despite this, urban explorers and photographers have headed out there to get the snaps that you can see on the following pages.

The weird thing about the way the city was left was that the residents had to leave in such a hurry that many of them didn’t have time to pack their belongings and so everything was left as it was. There’s even a car dealership with loads of 1974 car models left in pristine condition. It seems unlikely that any of them will ever be driven, and that Varosha will ever be inhabited or even knocked down in the future, remaining as it is as a beautiful relic of 1970s beach culture.

There’s a picture of Varosha from the 1970s at the end of the slideshow too which puts the whole set of photographs into perspective. If you enjoyed these, check out some pictures of this abandoned town in Belgium or this town that ended up underwater for 25 years in Argentina. 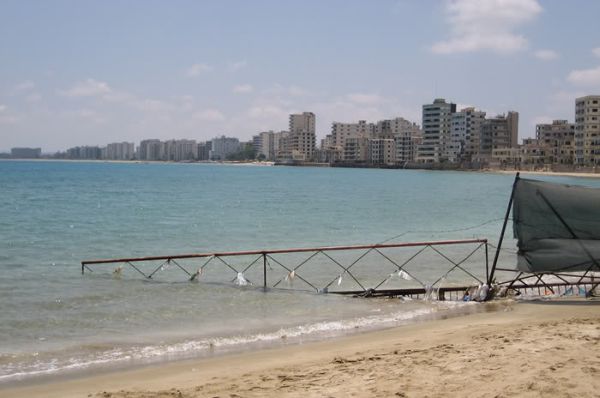