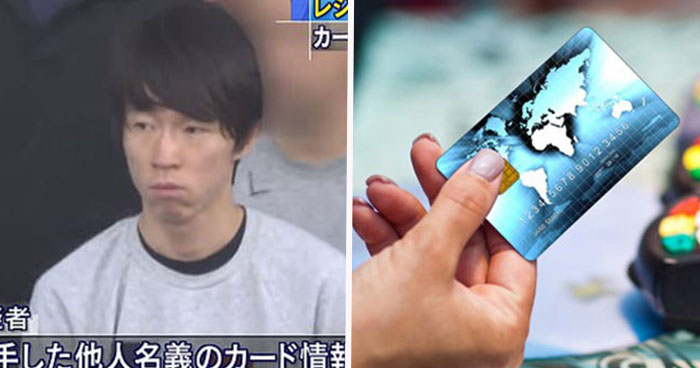 Impressive, until you find out how he was caught.

A store cashier in Tokyo has been arrested for stealing the credit card information of 1,300 customers using a unique tool – his photographic memory. 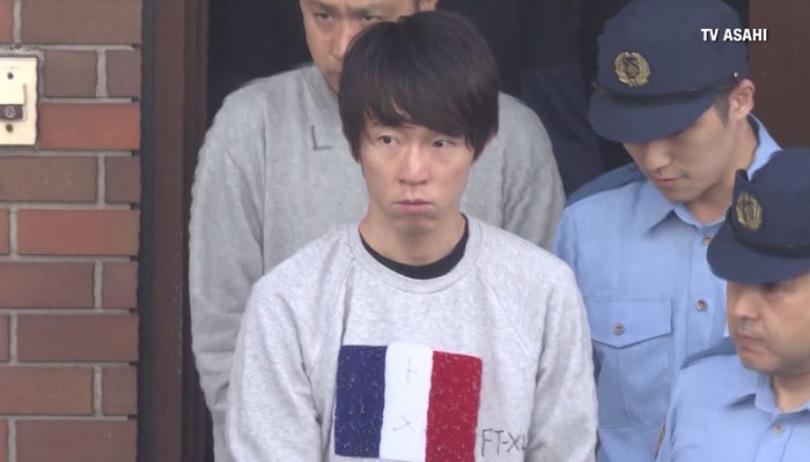 As per CNN, 34-year-old part-time worker Yusuke Taniguchi used the credit card details to buy $2,600 (270,000 Japanese Yen) worth of bags from online shopping sites, which is a bit underwhelming because that’s essentially taking just $2 from each credit card he’d collected in his memory bank.

Tokyo Metropolitan Police confirmed that Yusuke, who worked at a shopping mall in Koto ward, had memorised customers’ credit card information while processing their orders – then recalled the details later when he would shop online.

The fact this guy used his photographic memory to steal credit card details somehow makes him less detestable than other thieves, scammers, pickpockets etc IMO. At least this guy is actually putting his unique gift/talent to use, even if he is using that gift for evil rather than good.

I mean you would obviously be pissed to find out someone had used your credit card details to make an online purchase, but you would be slightly less pissed to discover that person was able to remember your card’s 16 digits, expiration date and the 3 numbers on the back all from memory. In fact you would be pretty damn impressed.

What’s not impressive is how Yusuke got caught – he had the bags which he purchased online delivered to his home (he says he intended to sell them at a pawn shop), leading authorities straight to him. D’oh.

For the woman who tipped a waitress $5000 on her boyfriend’s credit card just to spite him, click HERE.