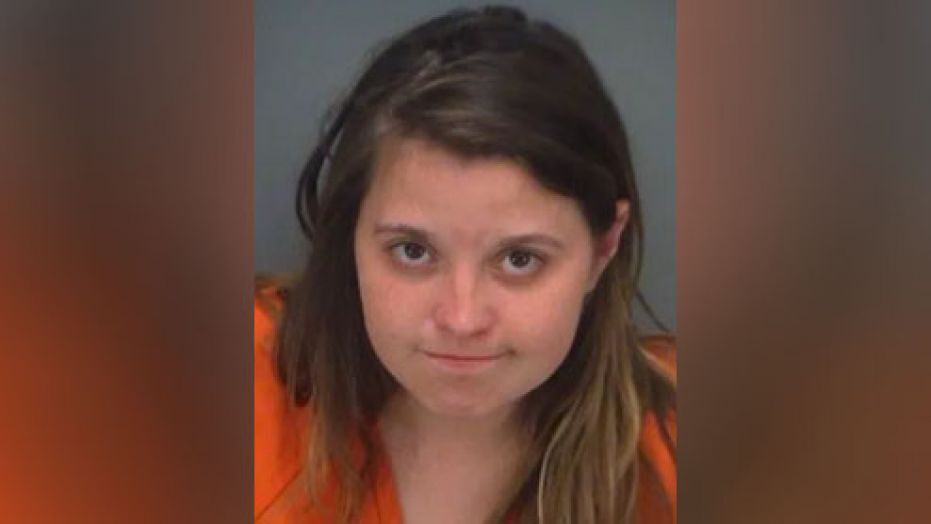 The most passive aggressive girlfriend move ever.

A 24-year-old woman in Florida (where else?) was arrested this week after leaving a $5,000 tip on her boyfriend’s credit card after they had a fight in a restaurant.

As reported by CBS 17, Serina Wolfe and her boyfriend were enjoying a meal at the Clear Sky Cafe in Clearwater Beach, Tampa, when they got into an argument because she wanted him to buy her a plane ticket to visit her family in New York. 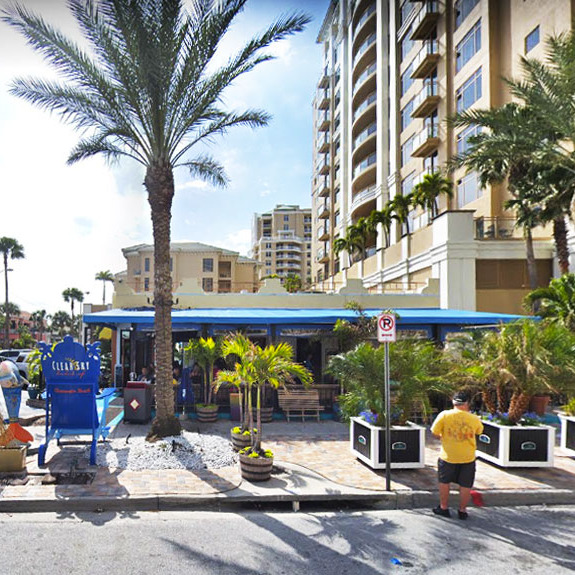 When her boyfriend later confronted her about the charge, Serina denied leaving the huge tip (lol), so he then reported the transaction as fraudulent to his credit card company.

But when the restaurant was told about the transaction, it was already too late as the server had been paid the $5,000 tip.

Upon being arrested, Serina admitted using his card to leave the outrageous tip. She’s been charged with third degree grand theft and held on a $1,000 bond. 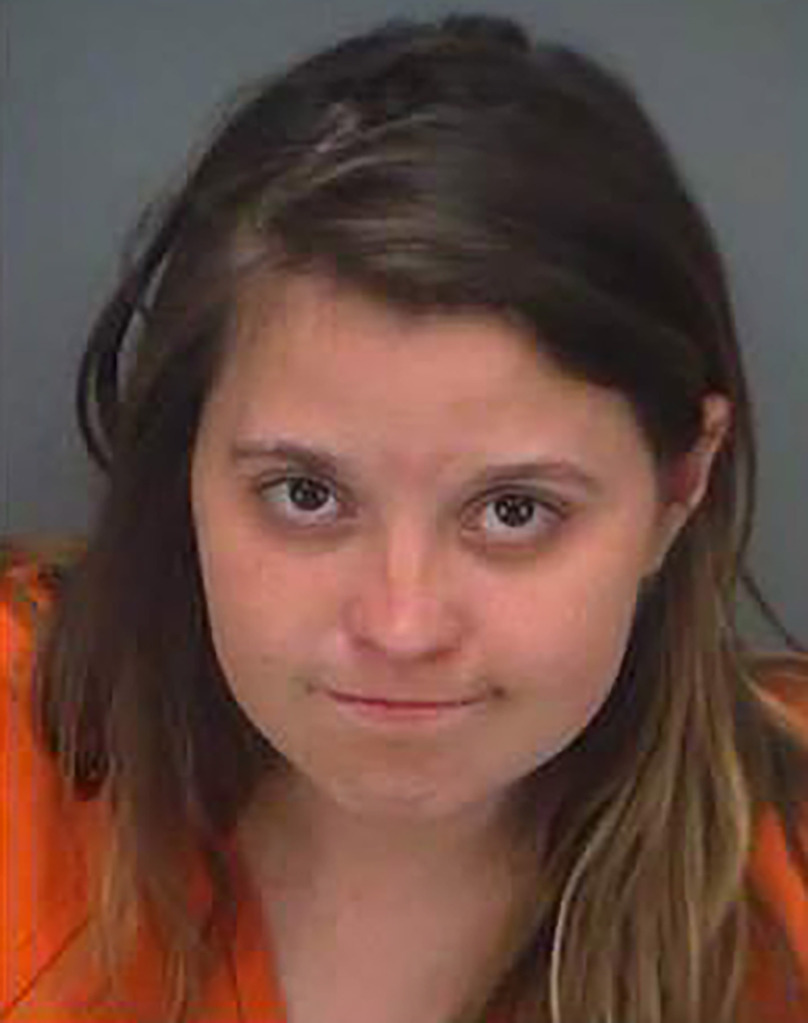 Of all the ways to get back at your boyfriend (not even your ex-boyfriend, your current boyfriend), leaving a $5000 tip on his card has to be among the most diabolical moves ever. I honestly think he would rather she cheated on him or dumped him than spend $5000 on his credit card. Imagine getting angry at your boyfriend and then just handing over his hard-earned cash to someone else. If she’d do this to her boyfriend, imagine what she’d do to her enemies.

The maddest part is that it sounds like the waitress will get to keep the $5000 that the card owner didn’t tip her. The restaurant already said they paid out the tip to her, so if I was her I’d just take the money and run. Not her fault this guy’s girlfriend is a grade A lunatic.

For the girl who tried to throw acid into her ex-boyfriend’s face, only to have the wind blow it back into hers, click HERE.