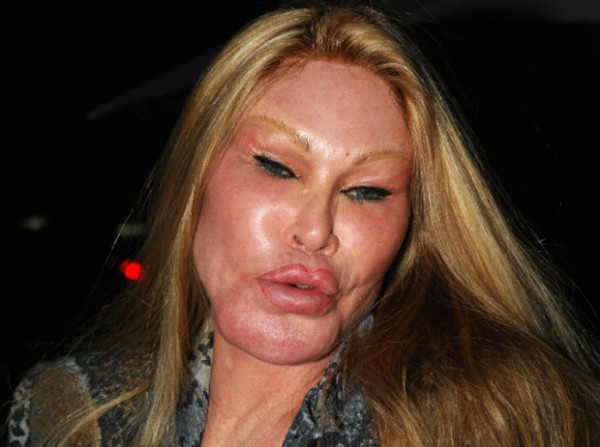 Jocelyn Wildenstein AKA the ‘Catwoman’ was arrested recently after she slashed her boyfriend’s face with scissors. Surely she should’ve just used her claws?

The surgery addict, known as the “bride of Wildenstein,” appeared in court this week, charged for assaulting designer Lloyd Klein.

She had apparently cut his face and chest with scissors and thrown hot wax at him in their home in Trump World Tower. The argument was said to have started after she accused Klein of spending too much time on social media. Probably talking to people that don’t look like cats. 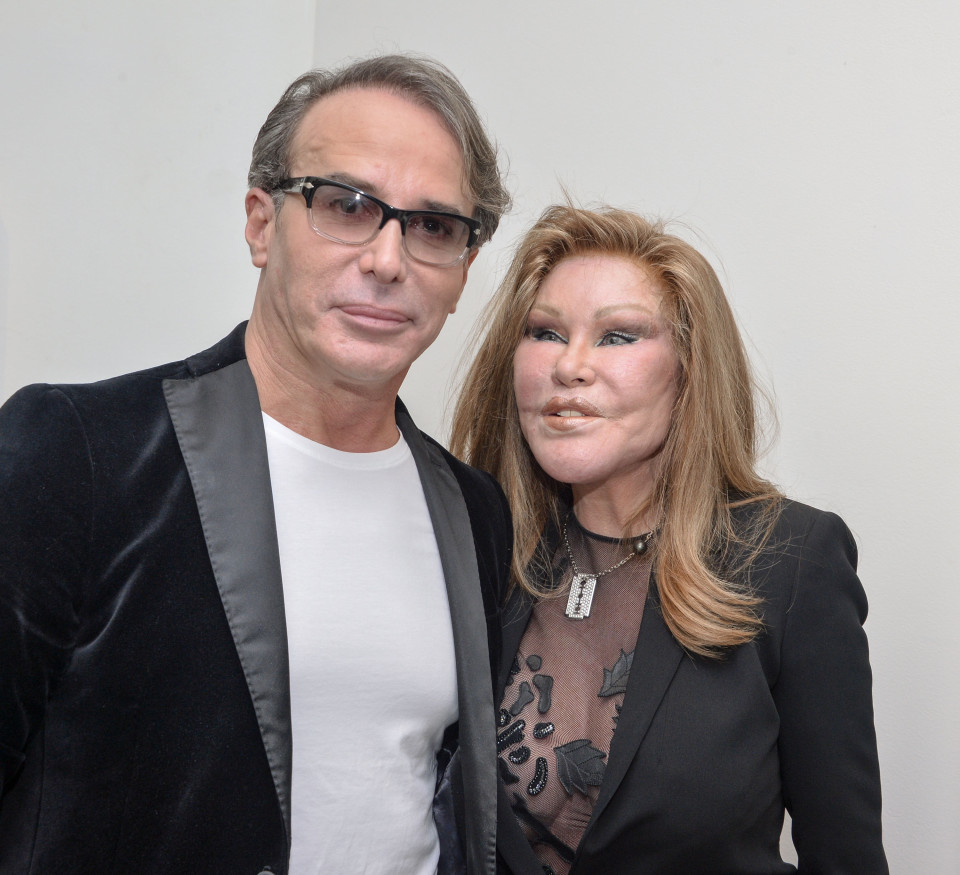 Police were called to the scene to stop Wildenstein from attacking him further. What resulted from the arrest was probably one of the most terrifying mugshots in history: 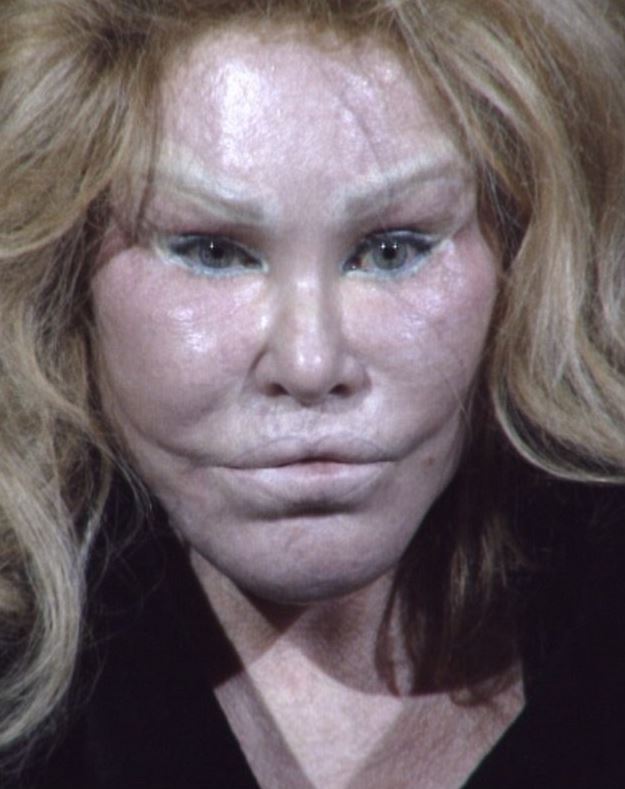 Jesus. It kind of makes me angry that surgeons would even do that to this poor woman. Obviously if someone is offering you money, fair play. But when your face starts to look like a pin cushion, surely that’s where they should draw the line. And as for this guy, they should’ve cut him off a long time ago.