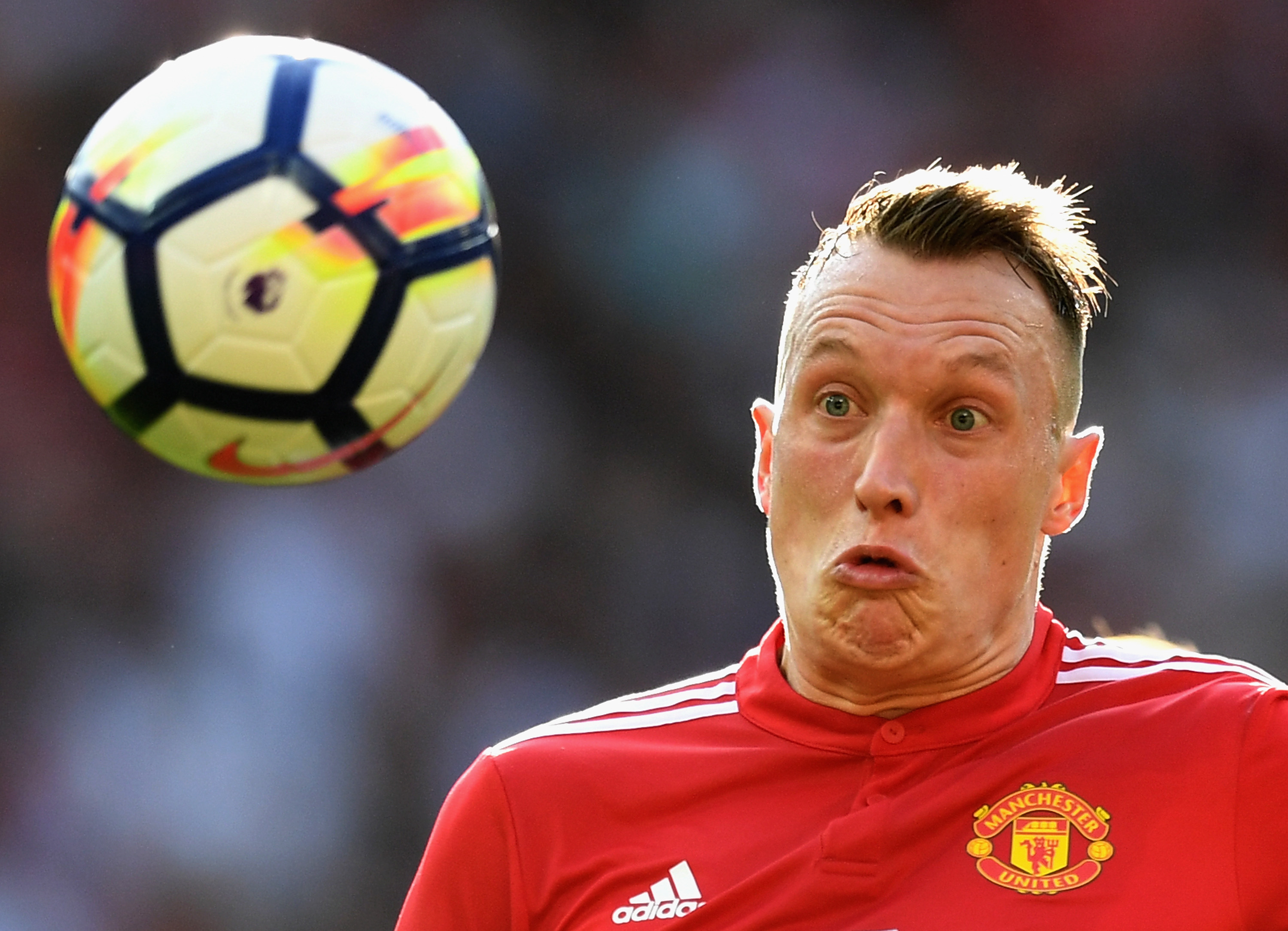 Phil Jones has been a bit of a joke for a while now, but you can really see how much his stock has plummeted as it’s been revealed that he’s turned down the chance for a testimonial at Manchester United after signing a new contract, fearing that nobody would turn up except for his mum and dad.

The news comes courtesy of Utd Report, which seems to be a legit Manchester Utd news Twitter account via way of The Athletic – which everyone knows is the best sports writing under the sun, at least by their own admission:

A testimonial for Phil Jones will not be happening. When he signed a new contract in February, it was part of the deal, but he was against it due his decreasing popularity. He is self-deprecating about it and says only his mum and dad would attend #mulive [the athletic]

I dunno whether to laugh or cry. It’s kinda sad that Phil Jones is aware of how unpopular he is as you usually think that sportsmen kinda live above the clouds and are invulnerable to that kind of criticism, but even if he’s being deadpan about the whole situation it seems clear that it’s affecting him. You only have to look at his mistake over the weekend against Sheffield Utd and subsequent substitution and see how much of a maligned character he’s become at the club to see how the criticism must be eating him up inside.

I suppose that’s what you get when you sign up to play football at the highest level though. Still feel kinda sorry for the guy after he’s become a symbol of United’s declining fortunes over the past few years, even though there’s literally a meme going on out there about how his face is so weird because he’s trying so hard all the time. Damned if you do, damned if you don’t.

For more Phil Jones, here he is copying Aaron Ramsay’s dumb hairstyle and somehow making it look even worse. Ouch.