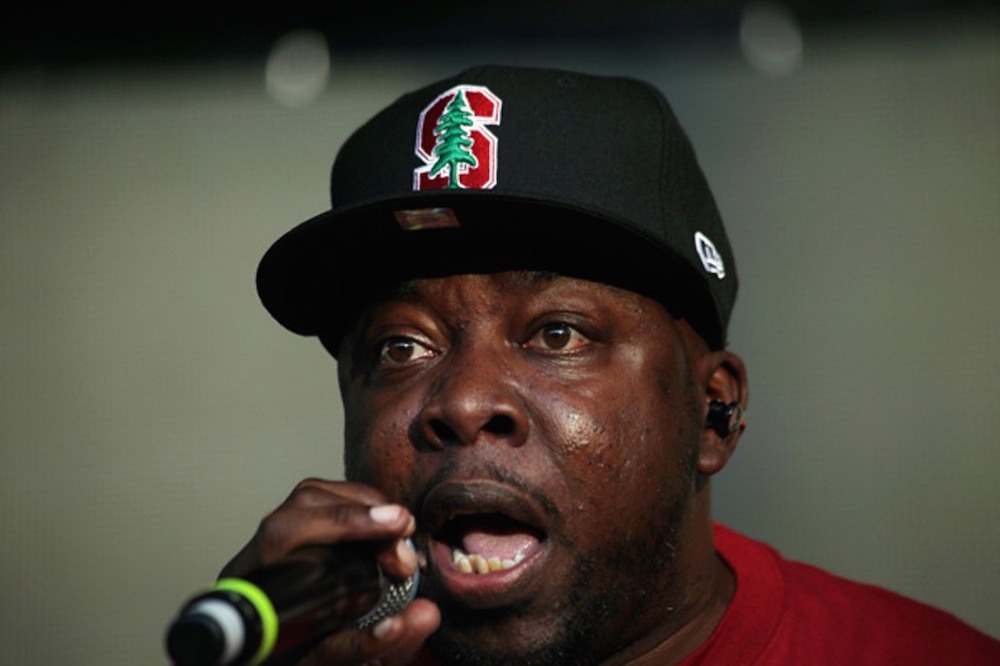 It’s being reported that a true hip hop legend passed away this morning with the announcement of the death of Phife Dawg AKA Malik Isaac Taylor from A Tribe Called Quest at the age of 45.

There aren’t currently any details surrounding the circumstances of his death and it is not known whether it stemmed from the diabetes that Phife Dawg battled all his life – he once memorably called himself ‘the funky diabetic’ on one A Tribe Called Quest track and received a kidney transplant in 2008.

In case you’re unfamiliar, Phife Dawg, along with Q Tip and Ali Shaheed Muhammad in A Tribe Called Quest, were widely regarded as pushing the boundaries of rap’s sound during its infancy in the late 80s and early 90s. As such, they’re listed by many as one of the most influential bands/collectives in the genre and this can be seen by the outpouring of grief in the hip hop world following this morning’s announcement by many established stars:

See I am not the one, I got more game than Parker Brothers
Phife Dog is on the mic and I'm smooth like Butter . . .Rest In Power my friend

May Phife dawg rest in peace and blessings to his family..

I had the great privilege of being label mates with PHIFE during my JIVE Records days. It is an honor to have known him/RIP to a HIPHOP KING

REST IN PEACE TO THE INCREDIBLE PHIFE DAWG

Yep, so many memories from that guy for all those people listed above and I’m sure everyone reading this. R.I.P. let’s hope he didn’t suffer too much before he passed away today.

Maybe listen to this Q Tip/Busta Rhymes mixtape from a couple of years ago to try and cheer you up.