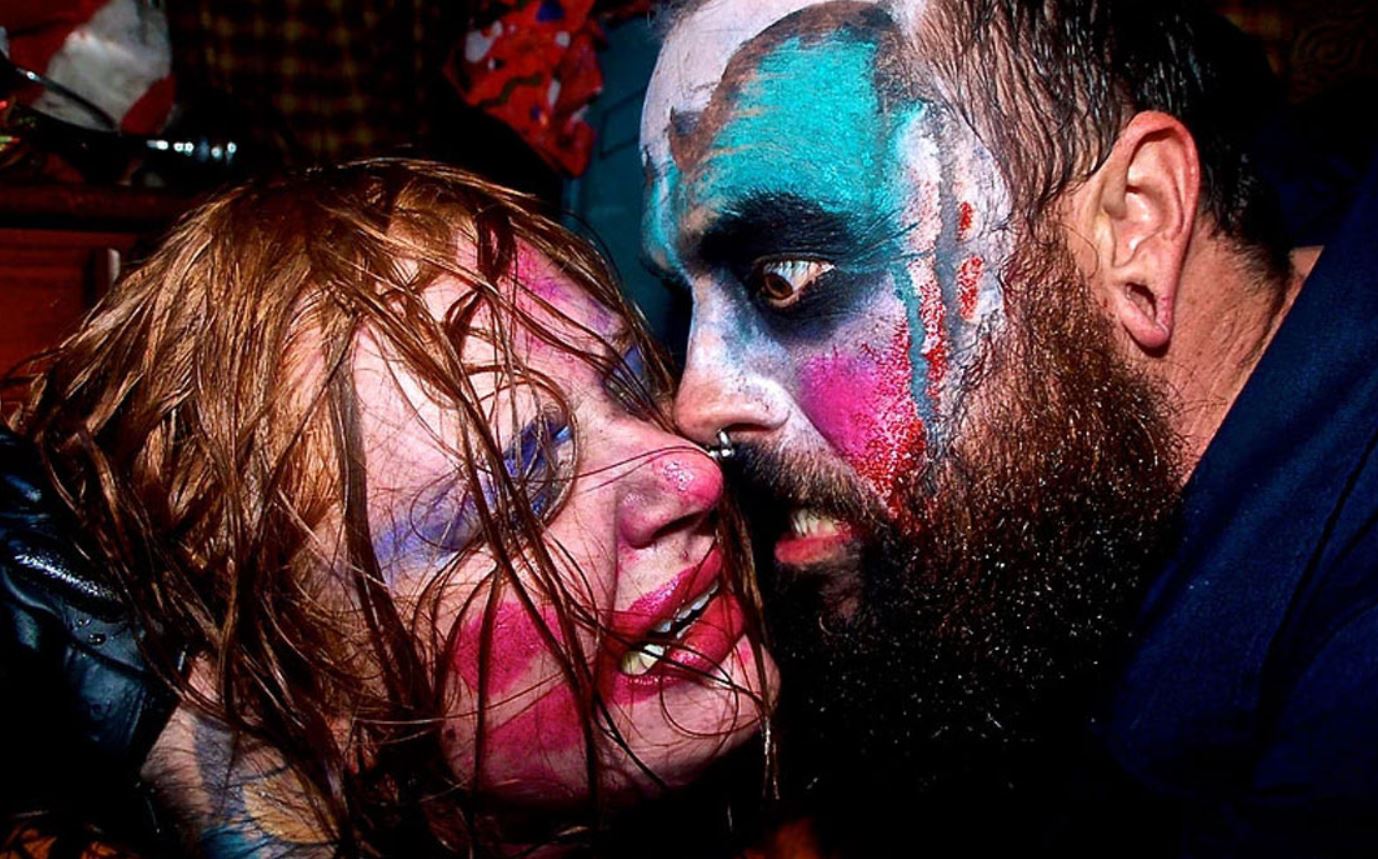 We’ve been featuring the world’s most extreme haunted house McKamey Manor on the site a whole bunch of times in the last week or so in the run up to Halloween, but it seems like people haven’t been reacting too well to the content they’ve been seeing as there’s now a petition going around to try and get the place closed down.

Not really sure what good a petition will do – have they ever really achieved anything meaningful? – but it was started by someone called Frankie Towery, who said this about the so called haunted house: 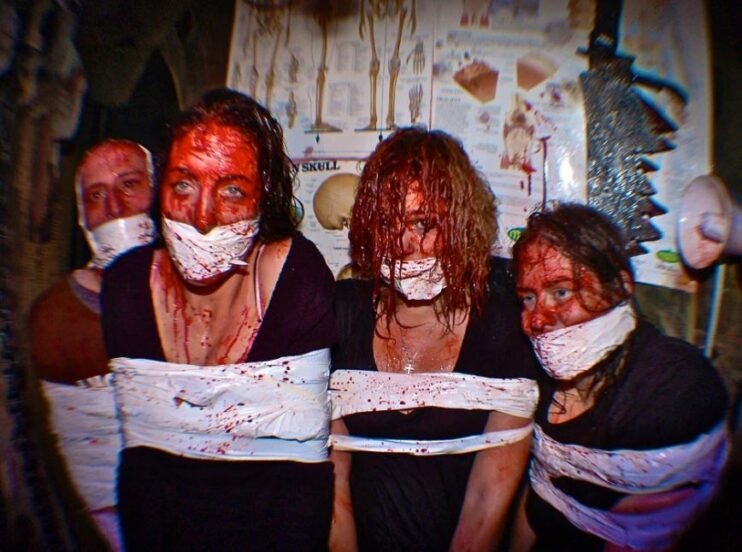 mckamey manor. Advertised as “an extreme haunt” when in fact it is NOT  a haunted house. It’s a torture chamber under disguise. they do screenings to find the weakest, most easily manipulated people to do the ‘haunt.’ if russ doesnt think you’re easily manipulated, you arent allowed to go.

he uses loopholes to get  out of being arrested. Previously no safe word was allowed, he changed that but there’s been reports that the torture continues even when people repeat their safeword for several minutes. One man was tortured so badly he passed out multiple times, workers only stopped because they thought they had killed him.

There’s been reports of sexual assault at the manor. There’s reports that he hires workers with violent histories & sex offenders.

he uses needles to inject people with drugs, forces them to ingest pills/questionable items to force hallucinations also.

its literally just a kidnapping & torture house. Some people have had to seek professional psychiatric help and medical care for extensive injuries.

I propose that all locations where this is happening be shut down immediately.

I mean the punctuation could be a bit better there, but the guy has a point that it’s pretty freakin’ horrific and basically just being tortured. The thing is though that McKamey doesn’t really make any bones about the fact that this is what is going to happen once you start the tour and there are literally hundreds of videos online showing the horrors that await you if you do choose to embark on the tour, so you can’t really say that you don’t know what you’re getting into if you choose to sign up for it.

With that in mind, I don’t really think the petition stands a chance because everyone who attends does so of their own volition. Given the nature of the ‘scares’ though I probably do agree that the world could do without McKamey Manor though.

Wanna see what it’s really like in the Manor? Click here for an idea but be warned, even the video isn’t really for the faint hearted.