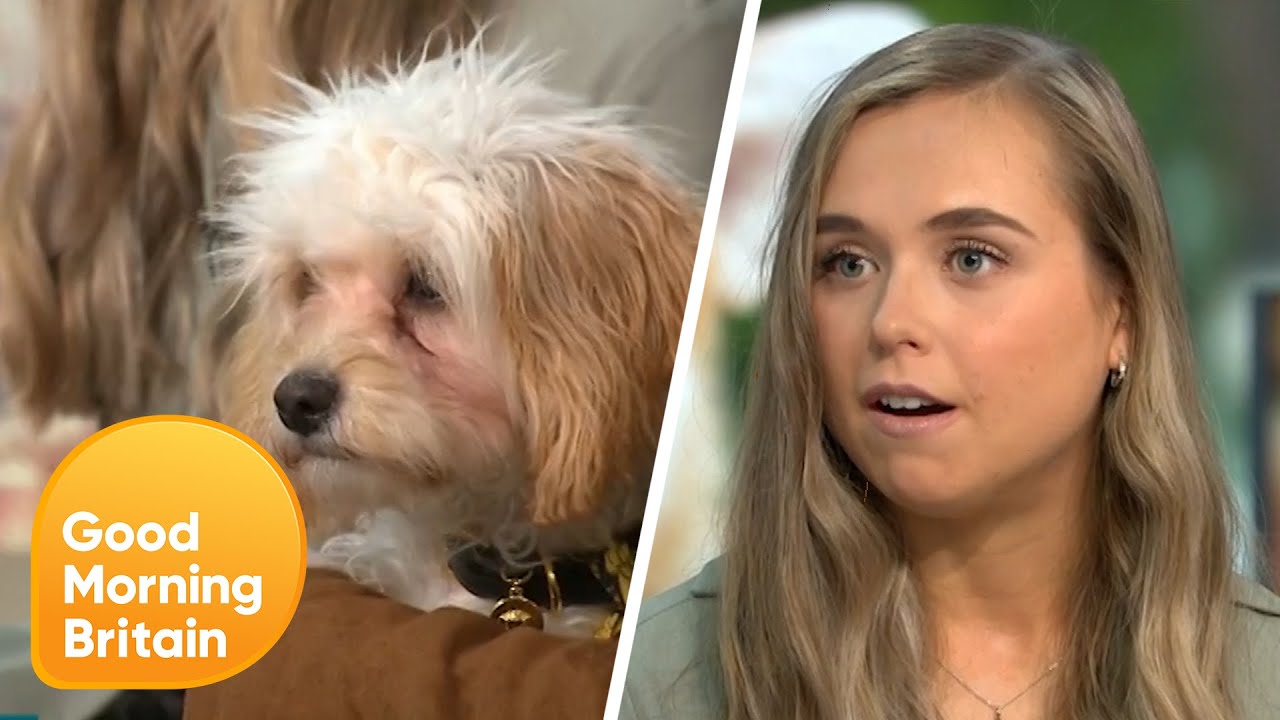 Just when you thought woke activism couldn’t get any dumber, animal rights activists are now calling for people to stop using the word “pet” when referring to animals they own.

You might’ve seen activist Jennifer White from PETA on Good Morning Britain earlier, here’s the clip for those who missed it:

‘We don’t hate the word pet we’re encouraging people to use something better like companion.’

Further to the clip, Jennifer added:

A lot of people at home who have dogs or cats will call them pets and refer to themselves as owners and this implies that the animals are a possession, like a car for example.

When you refer to animals not as the living beings as they are but as an inanimate object, it can reflect our treatment on these animals.

Oh wait sorry, I shouldn’t use the term ‘batshit crazy’ because PETA doesn’t want us to say things like that either: 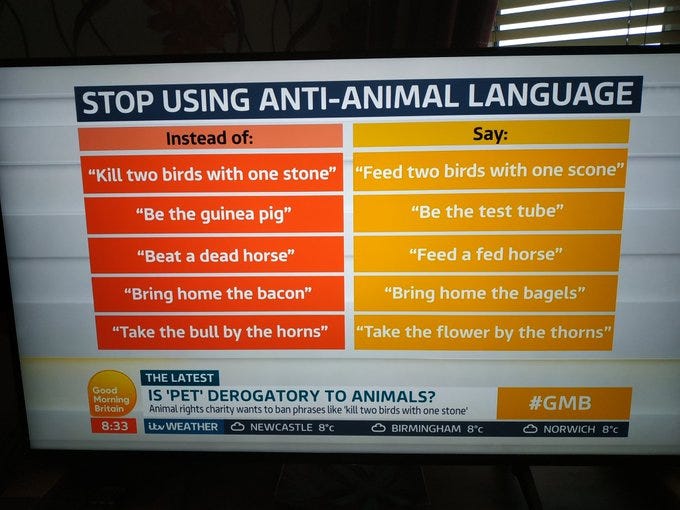 Not really a fan of the way Piers Moran was trying to argue that ‘pet’ is in the word PETA. Like she said, it’s just an acronym and an ironic coincidence. But overall he’s right in that this is just another moronic ‘woke’ suggestion from the idiots at PETA.

Seriously, it’s pretty annoying that PETA have gone from rescuing/protecting animals, which everyone is on board with, to trying to control our language so that some activist types won’t get triggered by the word ‘pet’. I mean imagine actually hanging out with your pals or sitting in a meeting at work and saying the phrase “take the flower by the thorns” – no one will have the slightest clue what you’re on about and they’ll all think you’re an idiot on top of it.

Anyway, PETA gonna PETA I guess. Remember, these are the  people who disrespected the memory of Steve Irwin on this birthday because he was ‘harassing a stingray’ when he died. Unreal.