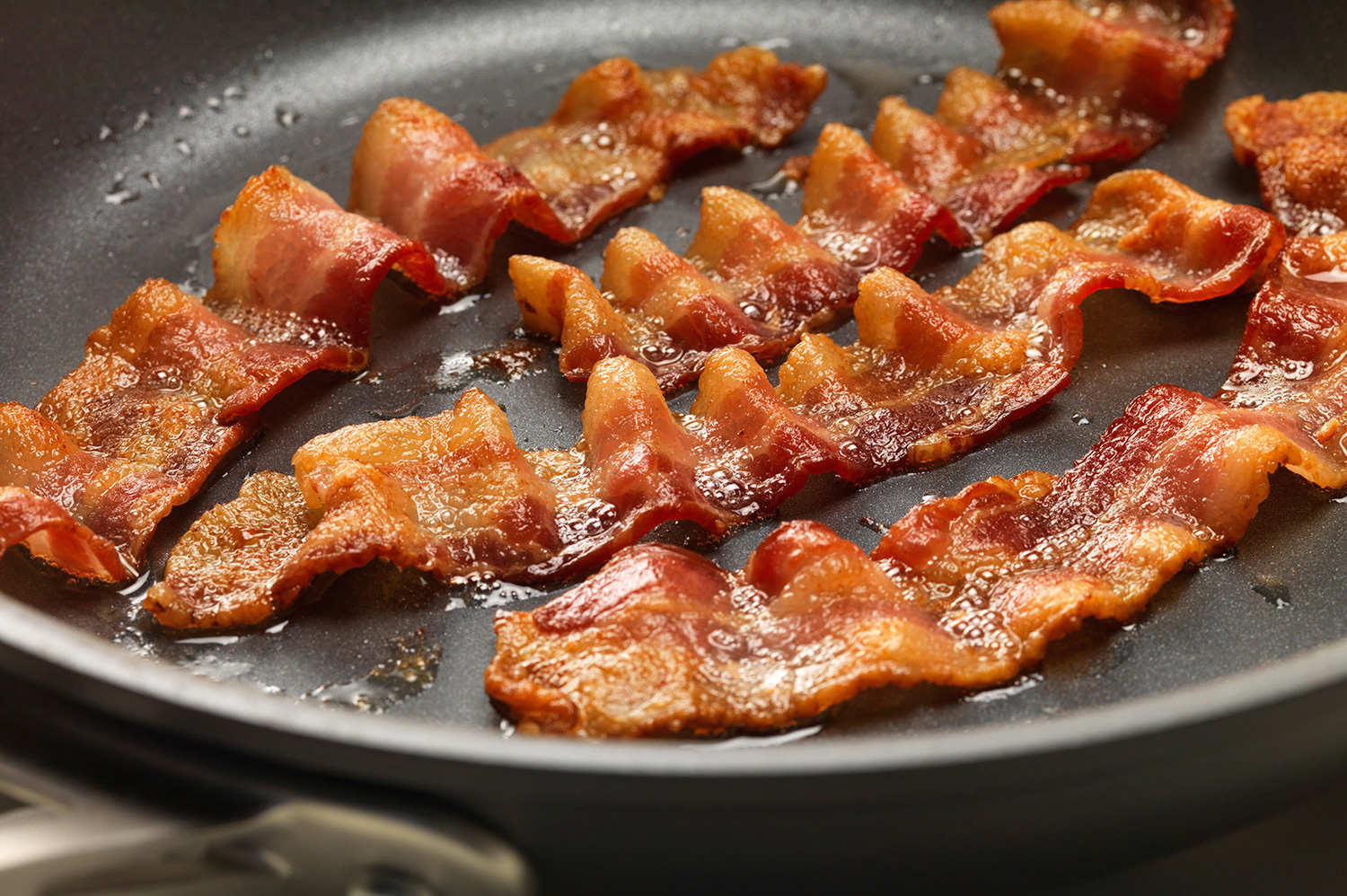 These days, many people are vegan or vegetarian, which is all well and good.

However, I think when it comes to lifestyle choices, it’s important to accept other people’s choices. I myself am vegetarian, but I would never have a go at someone for choosing to eat meat.

One organisation who refuses to do so is PETA and once again they’re making the headlines for ruffling the feathers of a load of meat-eaters.

Earlier this week they sent out the following tweet:

These guys know how to get a reaction. Here are just a few of the best answers:

I think the worst argument for eating bacon is still better than the best argument not to eat bacon.

I'm going to go with the fact that bacon not only tastes great, but it smells like the heavens opening up to get you through the day. pic.twitter.com/SJaIaPpPq4

Some solid arguments there.

It might seem like the internet won this time, but in reality PETA knew exactly what they were doing. This torrent of answers and media coverage is just free advertisement for them, which pays their wages so that the employees over at PETA can bring home the bacon… sorry.

For the time PETA said milk is a symbol of white supremacy, click HERE.