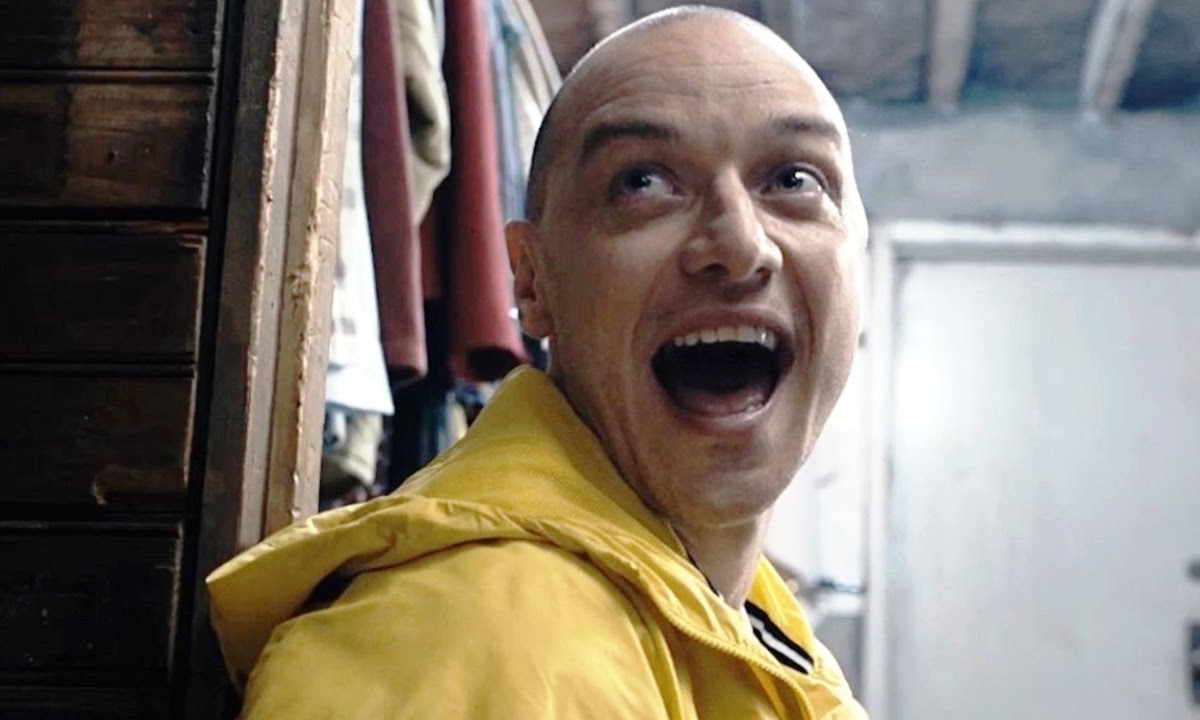 Is this movie that offensive?

‘Split’ kinda marked M.Night Shyamalan’s return to the big time after a load of time making movies that nobody really cared about – especially when James McAvoy’s character (s?) ended up in a mental instutitue with David Dunn and Elijah Glass for ‘Glass’ a couple of years later.

However, cancel culture is back at the forefront of society and people have decided to take aim at the movie, saying that it represents people with Dissociative Identity Disorder really badly and it’s dangerous for the movie to be in circulation because of this. As such, the hashtag #GetSplitOffNetflix is now going around Twitter with people sharing their takes on the movie:

this movie literally implies that people with DID are “monsters” and it completely stigmatizes an already heavily stigmatized mental illness. this shit is just wack and ableist #GetSplitOffNetflix pic.twitter.com/2dXaeuzOxI

#GetSplitOffNetflix – the hashtag explained for dummies

Split is a movie that has caused many many many plural people & the plural community at large significant harm due to it’s misrepresentation of both DID (Dissociative Identity Disorder) & Plurality in which it demonises them & more.

#GetSplitOffNetflix this movie is genuinely directly harmful to people with did and stigmatizes them even more when theyre already deeply mentally hurt people who had this form as a response to childhood trauma. ppl w did are not monsters, they don’t have a “murderous secret–

#GetSplitOffNetflix in every country. It might be “just a movie”, but it paints a horrid depiction of plural/DID folks and has contributed to further demonizing and misinformation on us.

We are not monsters prone to violence at any occassion. We are human.

#GetSplitOffNetflix in every country. It might be “just a movie”, but it paints a horrid depiction of plural/DID folks and has contributed to further demonizing and misinformation on us.

We are not monsters prone to violence at any occassion. We are human.

I mean I suppose these people have a point in some way, but at the danger of being anti woke/reasonable, I kinda watched ‘Split’ and saw it as a superhero/supervillain movie and didn’t associate anything that happened in it as reality really? I know DID is a thing but I don’t think that there’s anyone like James McAvoy’s character out there acting like him. One of his alters had super strength FFS.

This leads me to believe that anyone who would watch this movie couldn’t be stupid or ignorant to think this either, but maybe I’m giving the human race too much credit there? Apparently after the movie was released a bunch of people went on DID forums and told the members they should commit suicide because their alters were dangerous and a few of them did, and I guess in that context you can see why the movie is dangerous and maybe should be canned.

It’s just a shame people are so ignorant, stupid and hateful that it actually has to come to that. The world sucks.

For more of the same, check out M. Night Shymalan’s new TV show ‘Servant’. There was a mad twist just in the trailer.