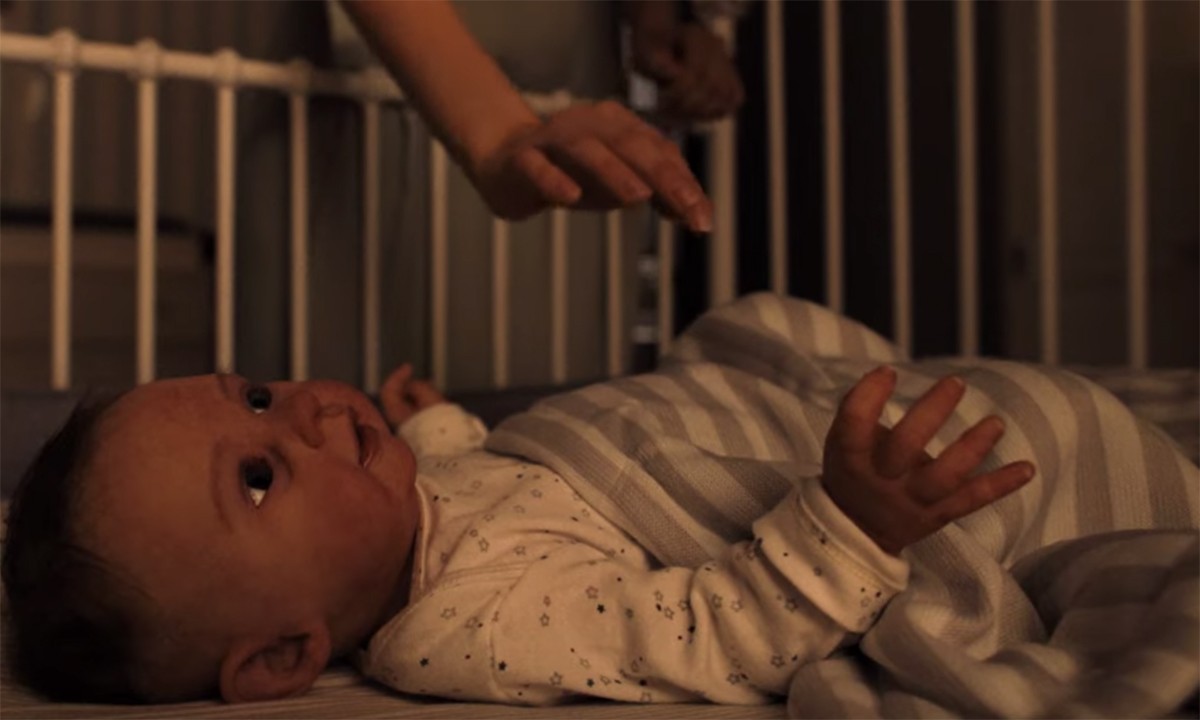 M. Night Shyamalan’s name has become synonymous with humongous twists ever since his first movie The Sixth Sense way back when and some of his movies have delivered them (Unbreakable, The Village maybe) whereas a lot of them have been complete dog turd (The Happening, Signs), but it looks as though he might be back on form as he makes his way into the landscape of television.

Never one to adhere to conventions, M. Night Shyamalan has decided to shake things up massively from the get go with his new TV show ‘Servant’ by deciding to put an absolutely humongous twist just in the trailer to it. Probably better going into this one without any prior knowledge so here we go:

Whaaaat? So the baby is just a doll but that’s not event he weirdest thing about the trailer, it’s the fact that the nanny that’s looking after the doll is actually some kind of weirdo psycho M. Night Shyamalan villainess?

Colour me intrigued because that trailer is all kinds of creepy and weird and I would like to know what’s going on with it. Sadly though because it’s on Apple TV that I have no intention of paying for it seems unlikely that I’ll ever get to watch it. Maybe I’ll read the Wikipedia page when it comes out though to find out what happened.

For more of the same, check out this new horror movie show on Netflix that has people sleeping with the light on. Terrifying.