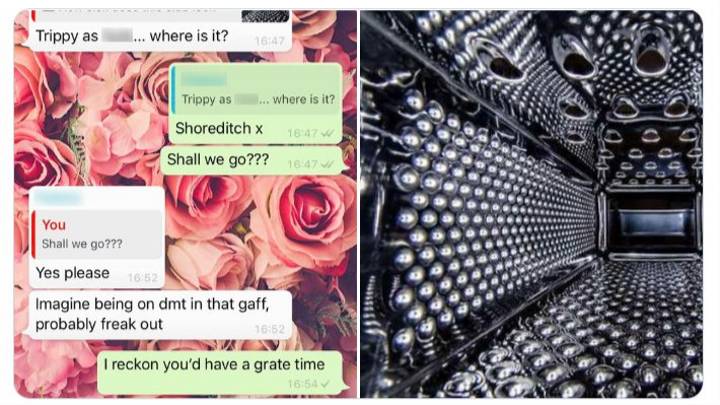 You’ve probably seen that cheese grater meme doing the rounds again in the last couple of days (if you missed it check out our Instagram page to keep up to date) and to be fair it is hilarious because it’s actually that realistic – as can be seen by the amount of people playing tricks on their friends and rolling them into believing that it’s an actual club.

There seem to be no shortage of idiots out there who think that this could be an actual club as there are at least four people who have fallen for this trick and I’m sure the actual number is even higher. In fairness you haven’t really got any reason to think that your friends might be lying to you about a new club opening, but it’s still funny to see this happening when you’ve already seen the meme.

Anyway, without further a do here are a bunch of the dumbasses who fell for it: 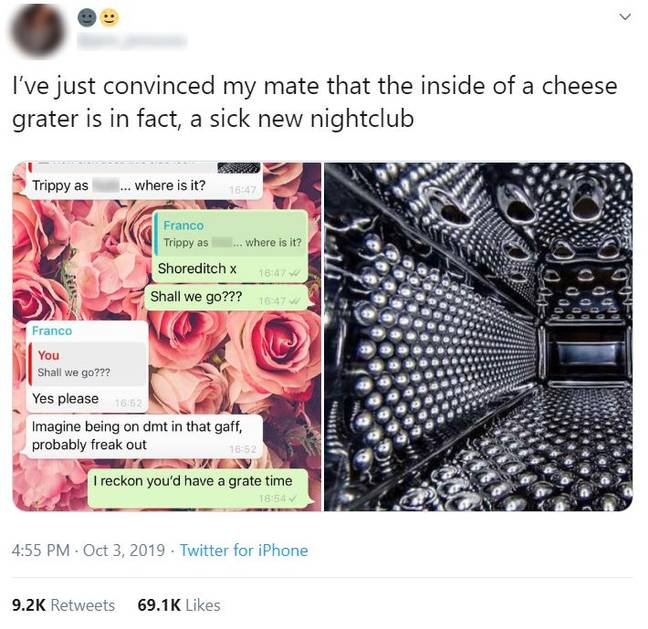 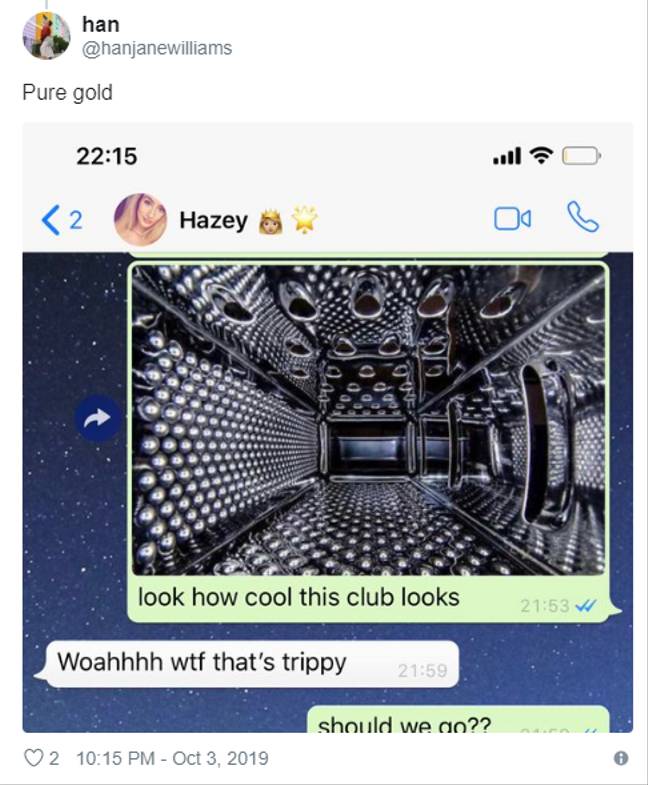 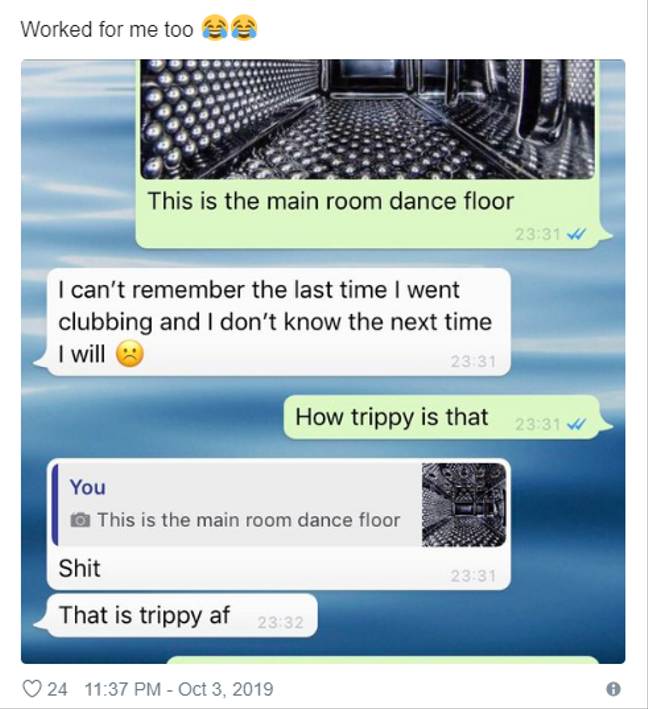 Lol yeah of course it’s in Shoreditch mate. And it probably would be kinda insane if you were doing DMT too as well Franco! Get a grip pal, it’s just a cheese grater. Sounds kinda like Franco was probably on DMT when he received the WhatsApp hey!

Anyway, it’s pretty easy laughing at these people but I’m pretty sure that we’ve all been tricked at some point in our lives, so maybe don’t rinse these people too much now that they’ve been posted on the internet for their failures. Lol just kidding – go crazy they deserve it.