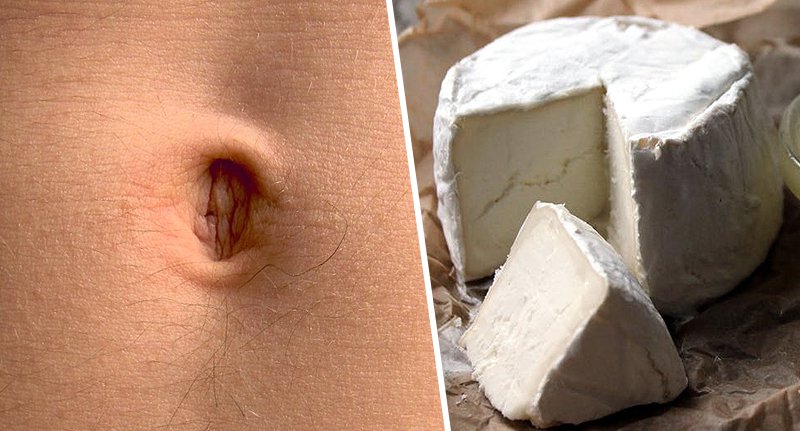 Ever wanted to eat cheese made from fluff from the belly button of Leonardo DiCaprio? How about a nice Brie made with lint from Jennifer Lawrence’s navel? No?

If this has however been a fantasy of yours for some time then a) you’re a weirdo and b) you’re in luck because this is the latest ridiculous trend that a couple of artists are pursuing in the name of high culture, although sadly the celebrities aren’t as A list as the ones I’ve just mentioned. You never know how these things might develop though.

Anyway, artistic duo Christina Agapakis and Sissel Tolaas have decided to swab the belly buttons of five celebrities and combine the resulting produce with milk to make some ‘delicious’ cheese for you to consume. They’ve picked some right corkers too with rapper Professor Green, chef Heston Blumenthal, musician Alex James, Bake Off contestant Ruby Tandoh and Suggs from the band Madness agreeing to donate their belly button fluff for the project. Not really sure if Ruby Tandoh is really the same level of celebrity there as the others, but maybe she was the only female who would agree to contribute her lint or something? 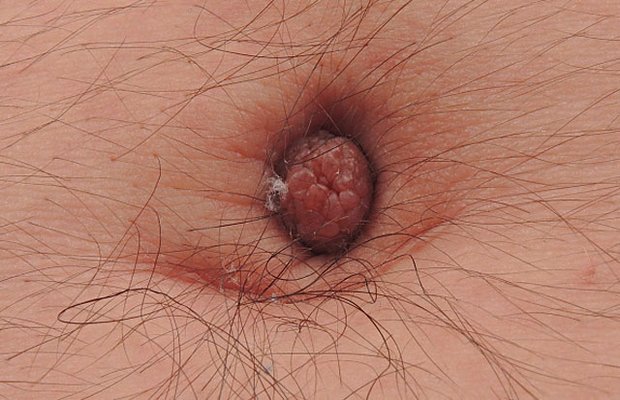 If like me you’re still wondering what the point of this is and how it isn’t completely and utterly rank, you’ll be pleased to hear that it doesn’t look like the belly button cheese is going to be made available for public consumption, but instead the artists have decided to whack it up in an exhibition at the Victoria and Albert Museum for everyone to look at. Probably a wise choice.

If you still don’t understand what this is in aid of, then cheesemaker and food writer, Rosie Cotton is here to explain it for you:

I know it sounds disgusting but really it’s quite clever, not all bacteria is bad bacteria.

Even the cheese you see in the shops comes from bacteria.

Granted, it isn’t made from human bacteria but I think this is a fun way of trying something a little bit different.

I wouldn’t necessarily say to try this at home, but it definitely shows the fun that can be had with food if you are willing to step outside the box.

So I guess the exhibition is saying you can use human belly button bacteria to make cheese, but we’re not gonna let you try it and you can just look at it instead? I guess if that’s your bag then head on down, but I’m kinda disappointed the cheese isn’t out there for you to sample. Probably rank, but you know you gotta try these things before you know, not just look at them, right?

For more of the same, check out what a belly button looks like after it’s been removed from your body. Rank.