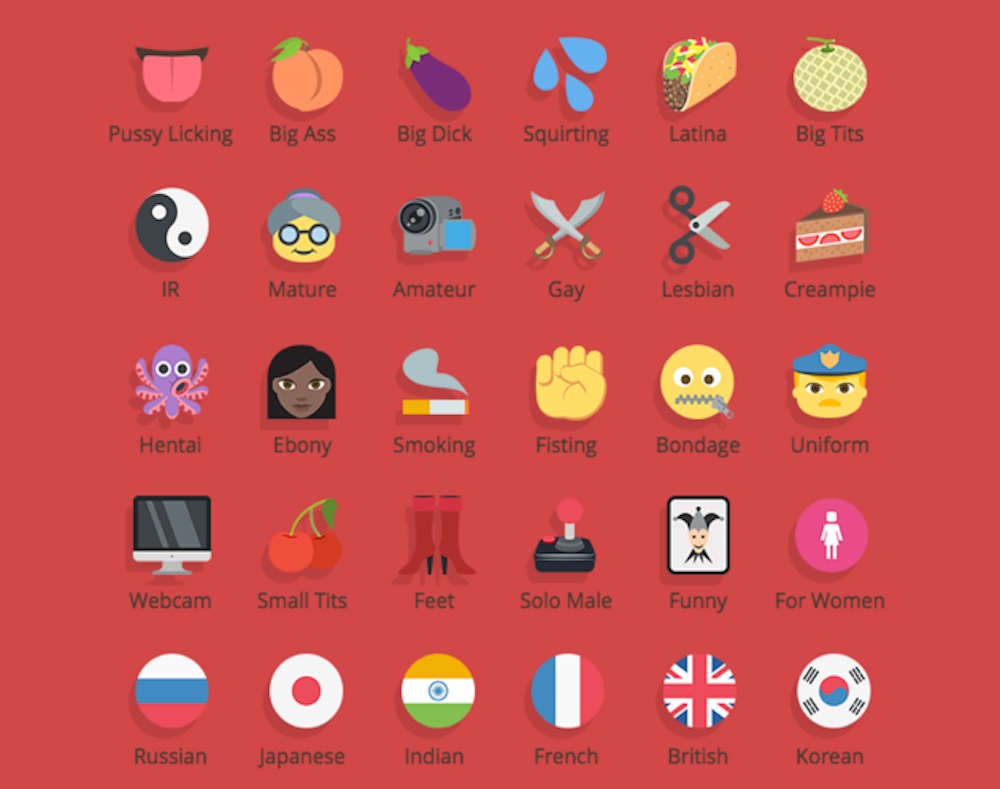 Needless to say, people are pretty pissed at how all of the other nationalities were represented by flags and ebony by a woman’s face, whereas the Latinas were portrayed as a spicy snack that isn’t even a staple dish of a majority of the Latino or Latin American community.

The taco emoji is for "Latina" I'm done https://t.co/pWC8ZuPrbm

ummmm, why is "Latina" a taco? GTFOH @LatinoVoices @Latina https://t.co/Tv9oTUJULH

Latina is a taco? WTF?!? I do like the crossing of swords for gay & scissors for lesbian. Very clever, if you're 12. https://t.co/HP6ht1MZF1