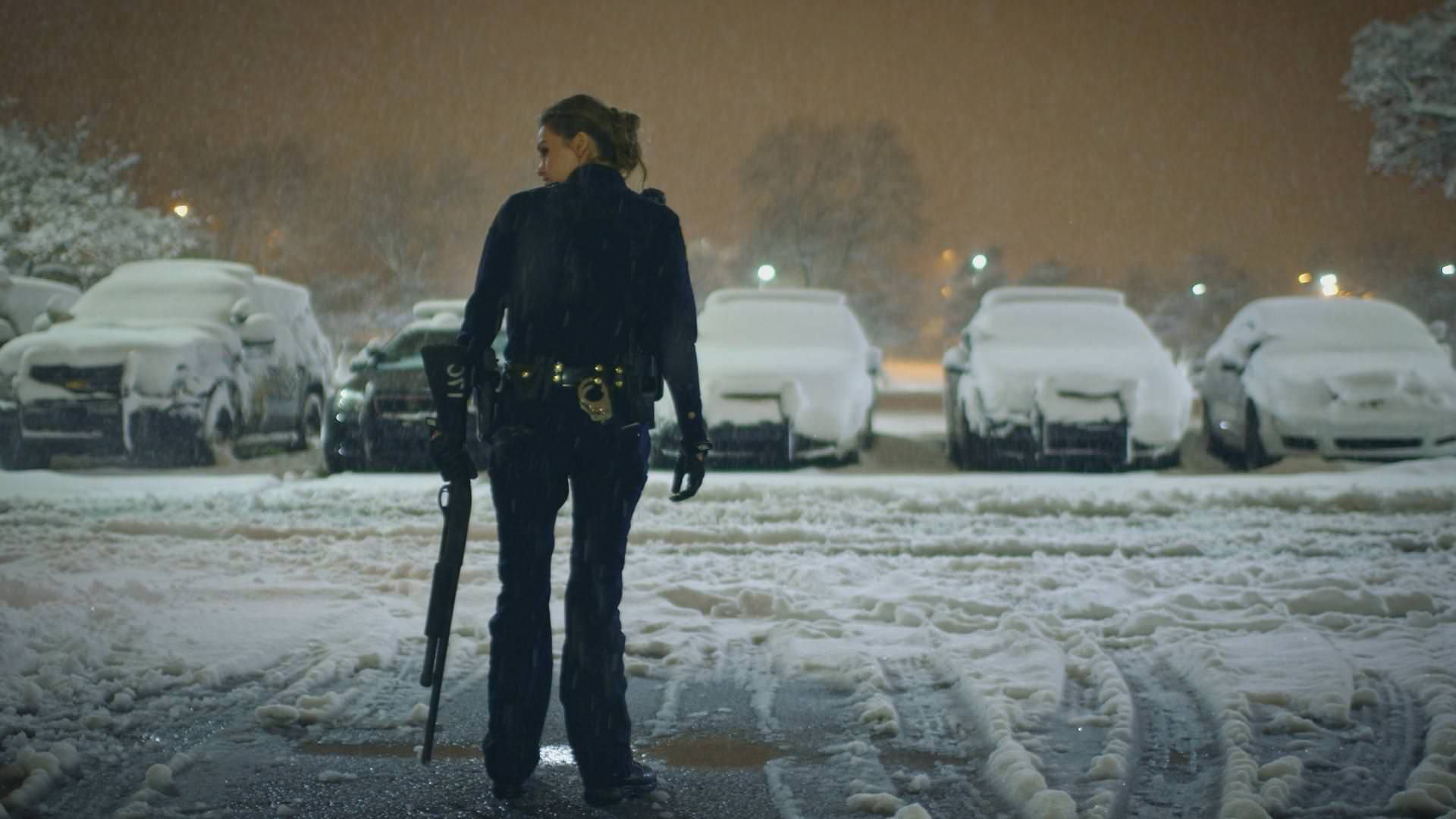 The Wire is well regarded as one of the finest television shows of all time even now – some 10 years after the final episode aired back in 2008 – and it’s very rare that any new television show comes anywhere near being compared to it. It’s just that good.

This is why we should be taking notice of Netflix’s gritty new documentary Flint Town though, as many people are saying it’s the most Wire esque show since The Wire, despite the fact that it’s documentary. The series follows the lives of the Flint Town police force as they seek to protect and serve the most violent city in America.

Much like The Wire though, the show isn’t confined to just the police force but takes a detailed look at the tapestry of life in the city, focussing on just what it’s like to live in a city that suffers from a toxic water supply, widespread poverty, increasing crime and varying levels of police brutality. Take a look at the trailer below:

Yeah, that definitely looks like it’s going to stay with you a long time after viewing. If that isn’t enough to convince you, then check out all these people on Twitter independently saying that it reminds them of The Wire:

Flint Town is like a real-life version of The Wire and The Shield rolled into one docu-series.

Highly recommend Flint Town on Netflix. A lot of similarities to The Wire. A documentary about the police in crime ridden Michigan.

.@AoDespair – any thoughts on Flint Town on @NetflixUK ? Genuinely thought it heartbreaking, and the story of a city on the edge of self-destruction, very similar to The Wire. A must-watch in my opinion.

Just saw the first episode, but man #FlintTown feels like a real life version of The Wire.

Finally found the follow up to The Wire. Check out Flint Town on Netflix pic.twitter.com/k0uyTPRvp2

Want to understand why Trump won and American dream is dying? Watch Flint Town. The Wire in documentary form. Lore and disorder in Michigan

Yeah I’m not gonna lie, I’m pretty buzzed to watch that right now. Shout out to the guy who compared it to The Shield – now there’s an underrated TV show too.

For more of the same, check out this animated version of The Wire’s title sequence. Flame emoji.