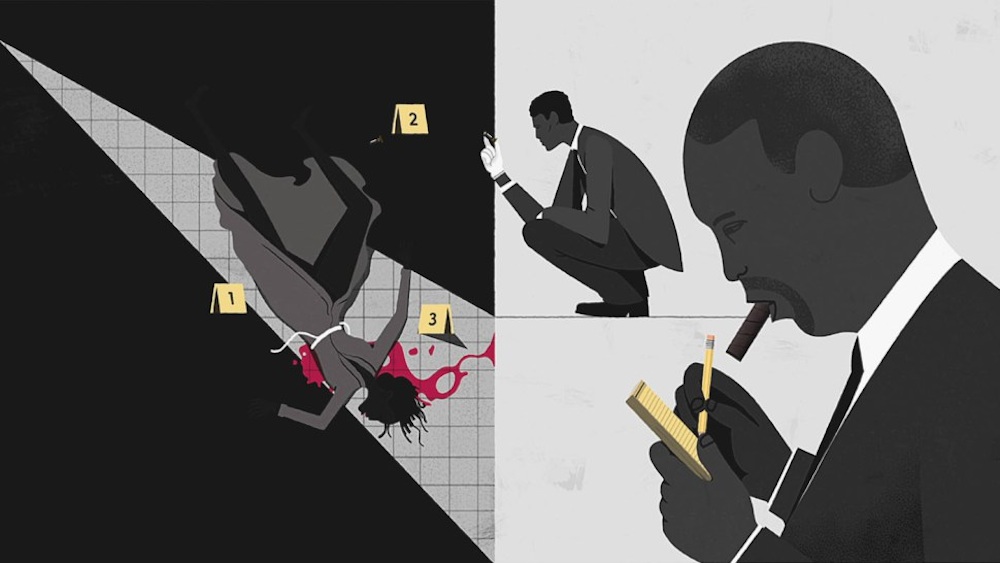 Way down in the hole.

By now pretty much everyone who is old enough will have watched The Wire and realised that it’s one of the best TV shows in history, if not the best.

Amazingly, it hasn’t been on air for about seven years now but tributes to it keep rolling in all the time and the latest is this animated re-imagining of the title sequence from Bay Area resident Elliot Lim. He’s combined elements from all five series into an awesome montage of the title sequence, set to season one’s version of ‘Way Down In The Hole’ by The Blind Boys Of Alabama.

The level of detail in it is astounding – he even manages to include the name of the ship from season two and the transitions between each season are pretty much flawless. Perfection.

Of course, this is only going to make everyone wish that The Wire was still on, so how about checking out the next best thing – this LEGO version of The Wire.