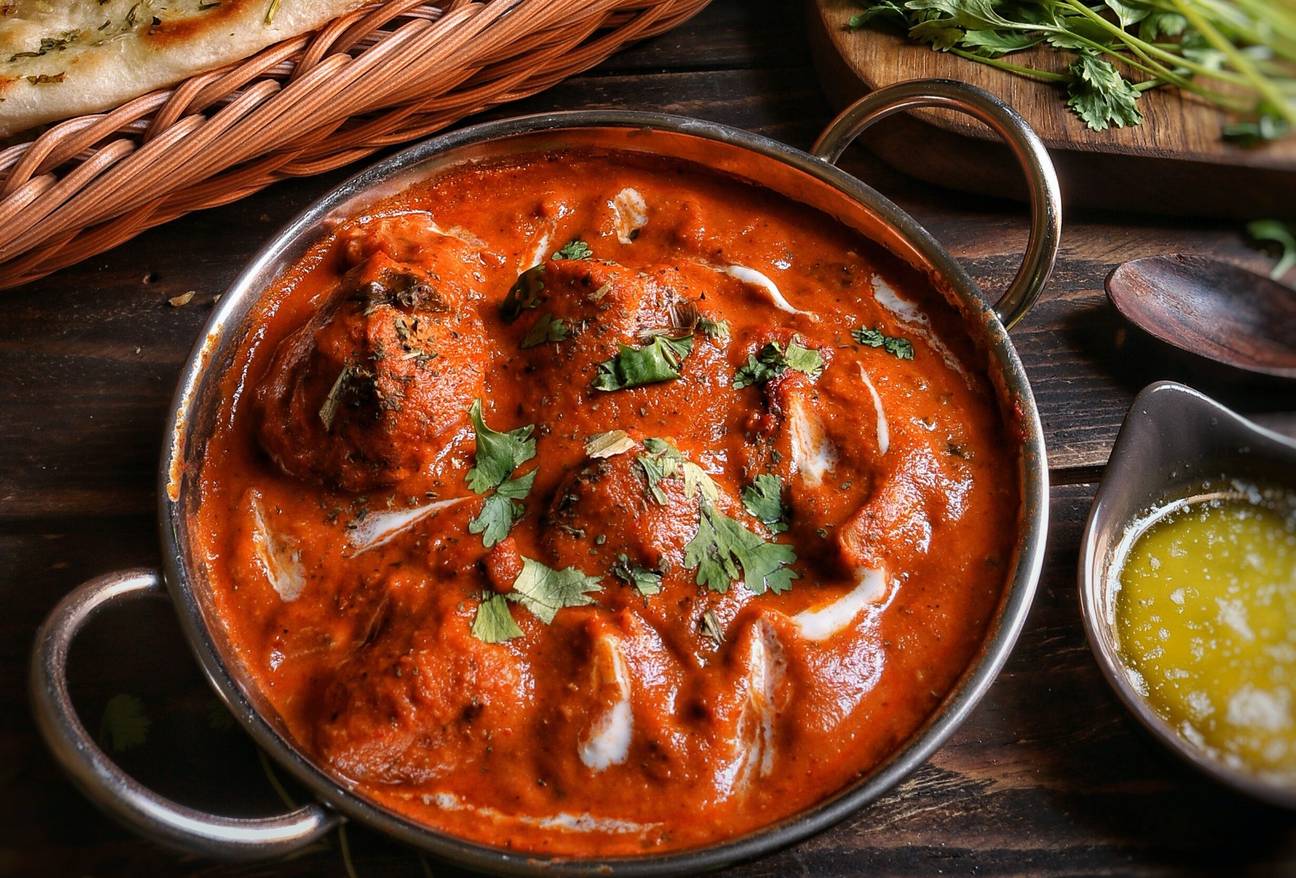 I’ve said it before and I’ll say it again, but cancel culture really is going crazy and every time you think that it might have peaked in its stupidity, something like this comes along and takes it to a whole different level.

The story begin a couple of months ago when 27 year old Chaheti Bansal posted the below video on TikTok, where it was viewed a massive 3.6 million times:

There’s a saying that the food in India changes every 100km and yet we’re still using this umbrella term popularised by white people who couldn’t be bothered to learn the actual names of our dishes.

But we can still unlearn.

I suppose she does have a point there but I honestly never even knew that this was the case. I guess when you go to the curry house all the dishes do have different names, but I didn’t think that this meant that curry wasn’t actually a word and that it had racial/colonial overtones? You do have to listen to the people that this is affecting though, so maybe we should try and cut it out? I’m not sure if anyone is actually offended by it though other than Chaheti Bansal?

However, an academic professor of religious studies at the University of Vermont named Ilyse Morgenstein Furest has backed her up, saying that the word ‘curry’ doesn’t exist in any South Asian language and that it’s a symbol of white supremacy:

Curry is one of these words that most historians attribute to the British bad ear,’ she said, echoing the concerns of those who believe its catch-all use does more harm than good.

There’s a long history of imagining what we would call Indian food as exotic and sought after… and that lack of temperance, in our food, or in our emotionality, is a problem.

That’s one of the things that is rooted in white, Christian supremacy.

Yeah, again that seems a bit dramatic and a bit much, but I suppose that just means that I’m part of the problem. Not sure if I’m going to stop using the word ‘curry’ any time soon – I don’t know the name of every single Indian dish FFS – but I guess that it’s a good thing that I’m even aware that it’s slightly problematic now. Maybe we’ll see it gradually phased out in the coming years?

For more of the same, check out this history of curry we wrote way back in 2012. There you have it.