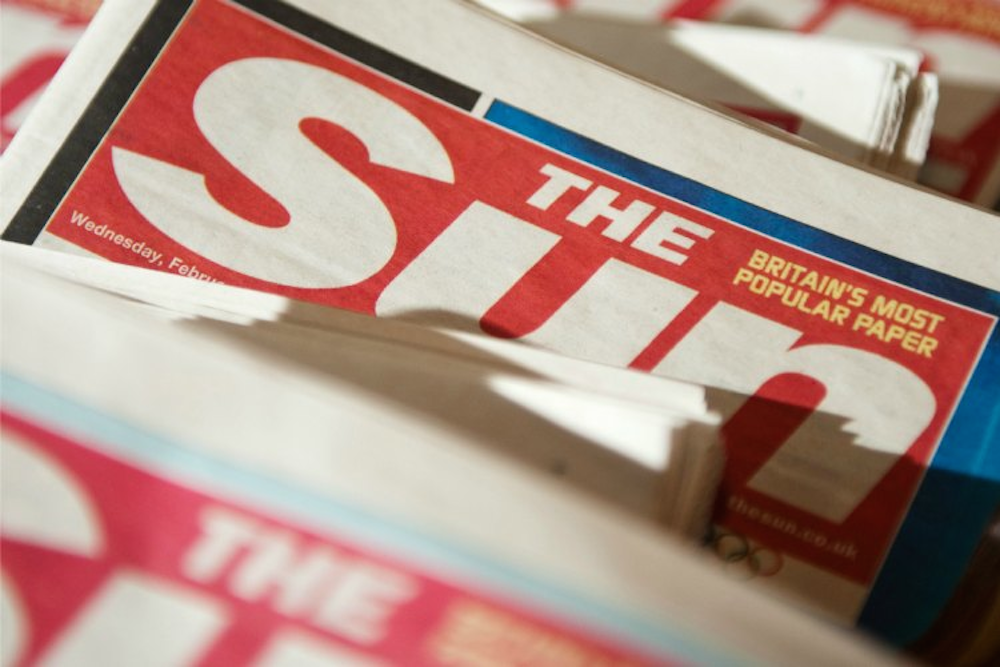 Yeah, it’s nothing to do with the degradation of women or anything like that.

As we reported earlier, The Sun is no longer going to feature topless models on Page 3 – although they are still going to feature hot babes in bras and panties so not really that much has changed.

However, this hasn’t stopped a bunch of people on Twitter being completely outraged by the change and blaming it on Muslims and ‘Creeping Sharia Law’, although anyone with half a brain cell should know that scantily clad women appearing in print would still be under violation of most interpretations of Sharia Law.

Here are some of the dumbest reactions to the news that we’ve seen so far today. Some of these might be ironic, but I fear that a lot of them aren’t.

So @rupertmurdoch ,you've dropped topless page 3 girls from your rag the Sun.Will you announce your conversion to Islam now? #CreepingSharia

Did the Sun capitulate on page 3 after Muslims (corner shops ) started refusing to sell the paper? #islamificationUK

HAS THE SUN DROPPED TOPLESS MODELS FROM PAGE THREE?http://t.co/Jtz7FpXCsK
PROBABLY BECAUSE MUSLIMS MAY BE OFFENDED pic.twitter.com/p28GndbQwD

The more this government bends over to Muslims the more votes there gonna push towards UKIP. Banning page 3 because it offends Muslims WTF