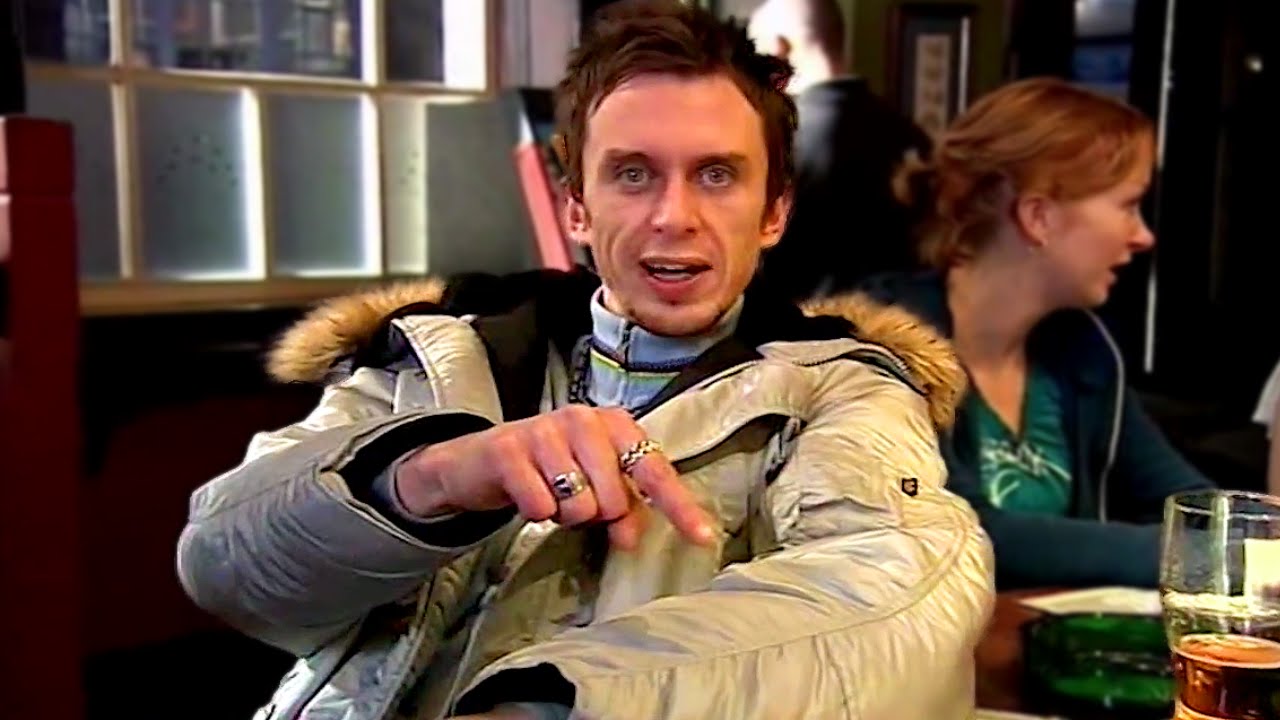 Get your tickets now.

Not so long ago we reported on Super Hans from Peep Show’s first London DJ set.

In addition to this, he impressed fans at Leeds festival with his on-stage presence, so much so that he has now announced a UK tour where he will be playing 11 venues around the country.

During the tour, which has been named ‘ALIVE’, Hans will be joined on stage by Psycho Pab and The Hombre, also known as Pablo Clements and James Griffiths from UNKLE. Banging.

Ever heard anyone mix The Beatles with Run The Jewels, Bowie, Lifelike and Kris Menace into I’ve Got The Power by Snap? No. No you fuckin’ haven’t.

But you will, now that SUPER HANS is ALIVE! Get yourselves amongst it at Leeds, Manchester, London, Liverpool… and eventually the entire universe.

Sounds like he’s going to put on a pretty intense performance throughout all those dates – better get your tickets if you want the rave of your lifetime. You can buy them HERE.

For more on Peep Show, did you know there’s going to be an American version? Fuck that.