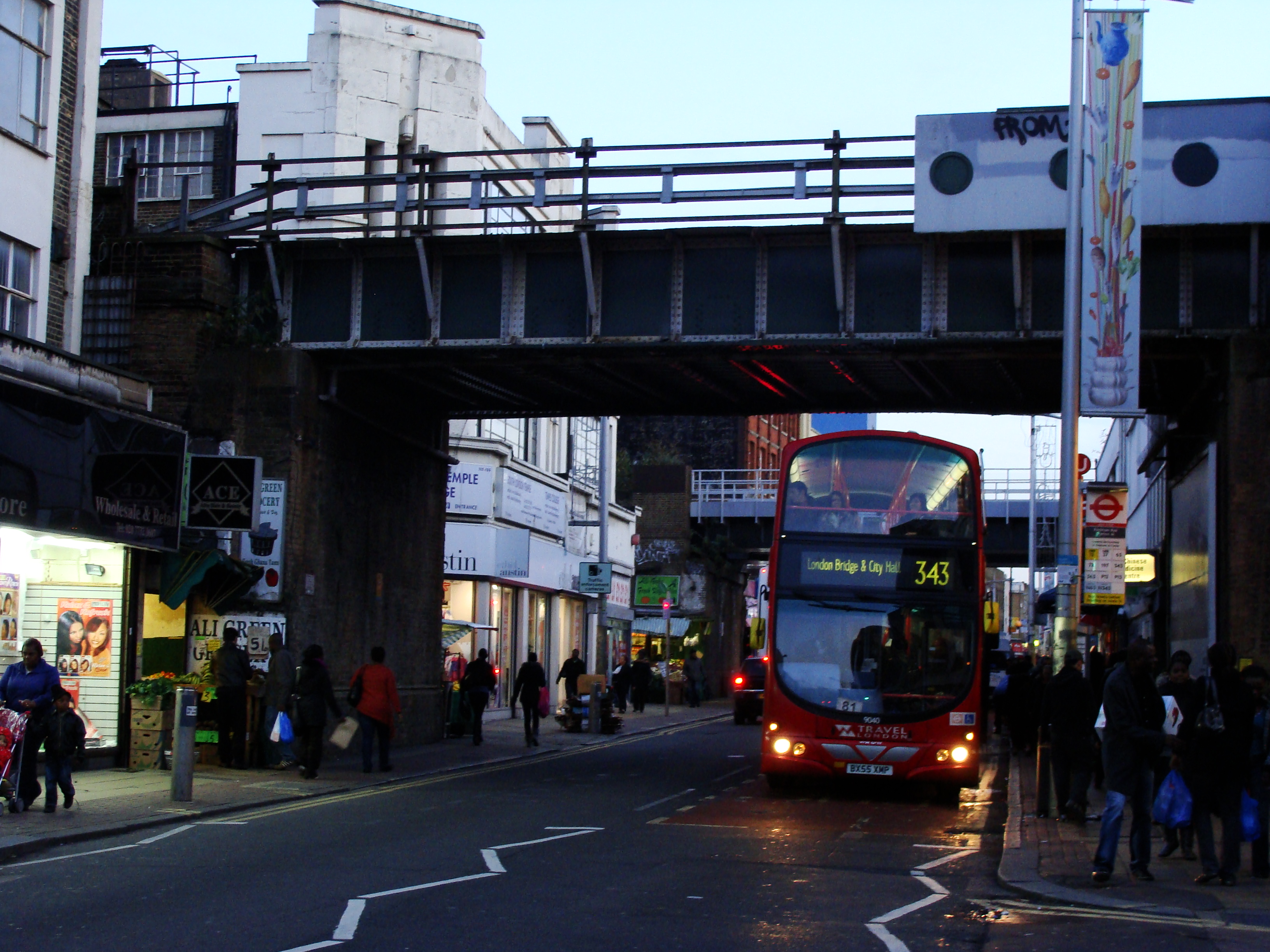 This whole video just has me done, but proper shout outs to the auntie – her face at 2:33 is magic.

Ash Meat and Fish Centre in Peckham recently got shut down by the authorities after a string of gross health & safety misconducts realised after an investigation by Southwark Council’s Food and Trading Standards Unit. The shop has been on their radar for quite some time after struggling with rat and insect infestations as far back as 2006. The problems included a “severe rat, mice and insect infestation; contaminated food; unsanitary conditions and an absence of a hot water supply.”

That’s pretty fucking gross, I think you’d agree? A local councillor by the name of Richard Livingstone does, and he put his two cents on the madness:

“This is one of the worst cases of irresponsible trading that I have seen. The owners showed a total disregard for the health of their customers – no-one wants to buy their food from a shop littered with dead rats.”

Totes agree, dude. Dead rats is never a selling point for me.

A local TV team, Street News TV, went down Rye Lane in order to ask a diverse array of locals and customers what they thought of the revelations. The vibrating rat graphics could be enough to make this video peak but the true star of all this is a disgusted African woman who concludes that everything is a conspiracy from the Asian & Middle Eastern community to eradicate her culture and her peoples.

The Grossest Use of Mayonnaise In History

McDonald’s Chicken Nuggets – Under The Microscope

Since filming, the shop has reportedly reopened but I have a feeling this lady won’t be heading back anytime soon. This whole video just has me done, but proper shout outs to the auntie – her face at 2:33 is magic: