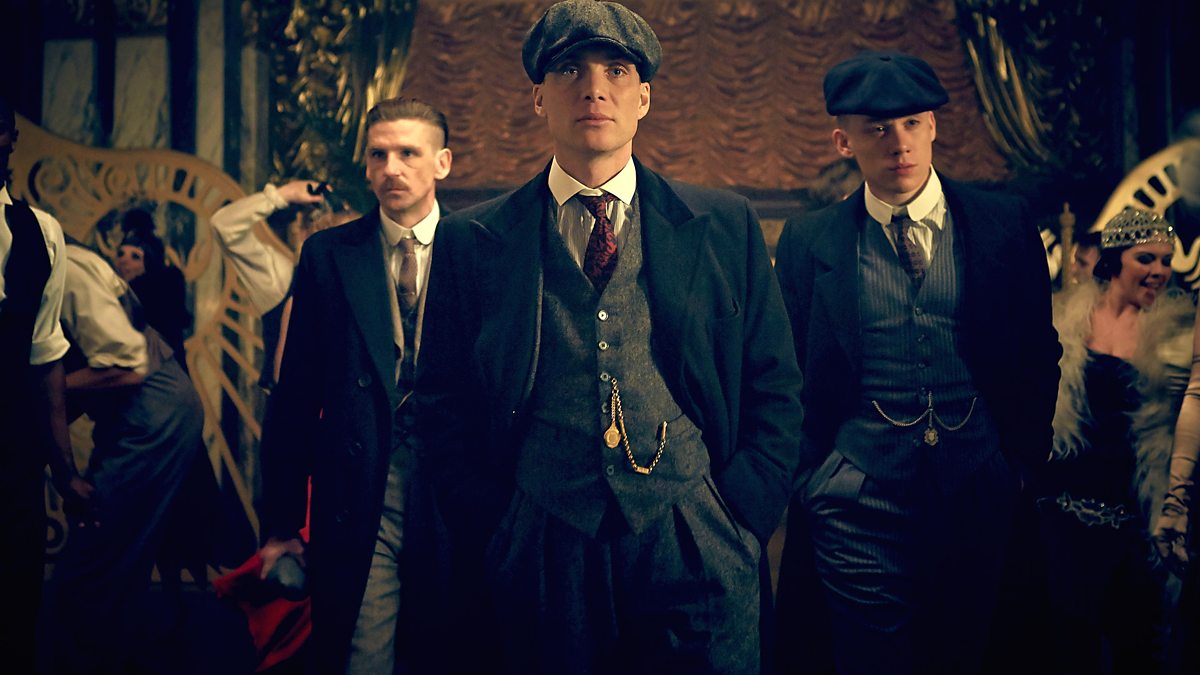 Turns out Thomas Shelby might be around for a bit of time yet.

‘Peaky Blinders’ is one of the most loved crop of current series on television and probably the best thing to come out of Birmingham since forever, but it looks like we might not have that much of it left.

Creator Steevn Knight was recently talking about the upcoming season of the hit show and revealed that although he thought it was the best one yet (they’re due to start filming in a couple of months), that it also might be the penultimate one in Thomas Shelby’s story:

We will see how we feel about it. Peaky is one of those things everybody loves, and the response has been so magnificent on both sides of the Atlantic. 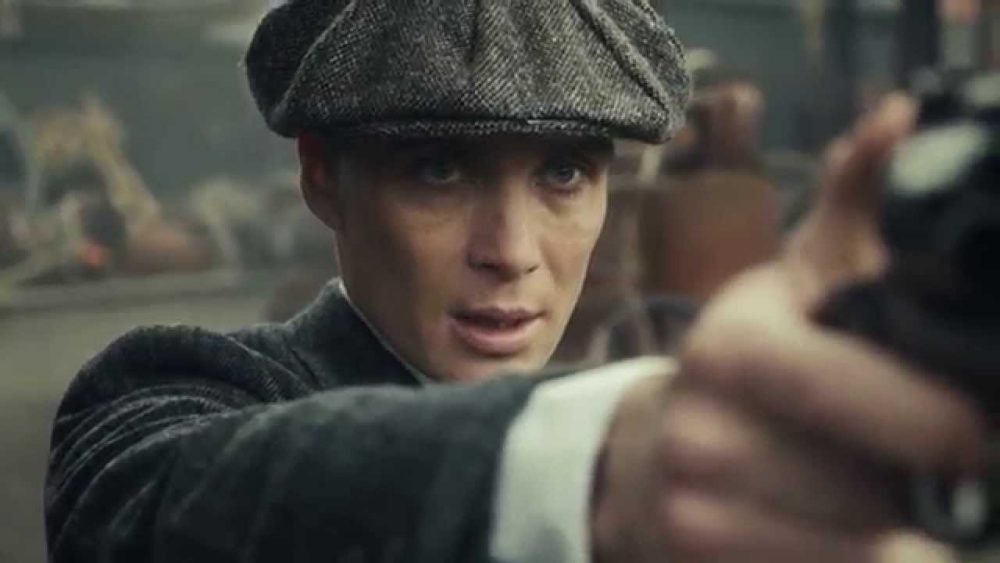 I have got the end in my mind; whether that happens at the end of five is the question. I want it to end when the first air raid siren sounds in Birmingham.

It is a story of a family between two world wars. It begins in 1919 when they have just come back from the war and the family’s journey is towards legitimacy and respectability and to leave their past behind. The big question of the whole series is this: is that possible?

If it’s true to most modern gangster stories, then you’ll guess that it probably isn’t, but we’ve got another couple of years of it at least until we find out. Knight has also recently commented that he’s also interested in making a movie about the Birmingham boys, so it’s possible that might happen too. Either way, it seems like we’ll have a decent sized fill of Peaky Blinders before the characters on gone from our lives forever and I’m OK with that.

In the meantime, we can just watch ‘Taboo’ instead, from the minds of both Steven Knight and Tom Hardy. Must see television.