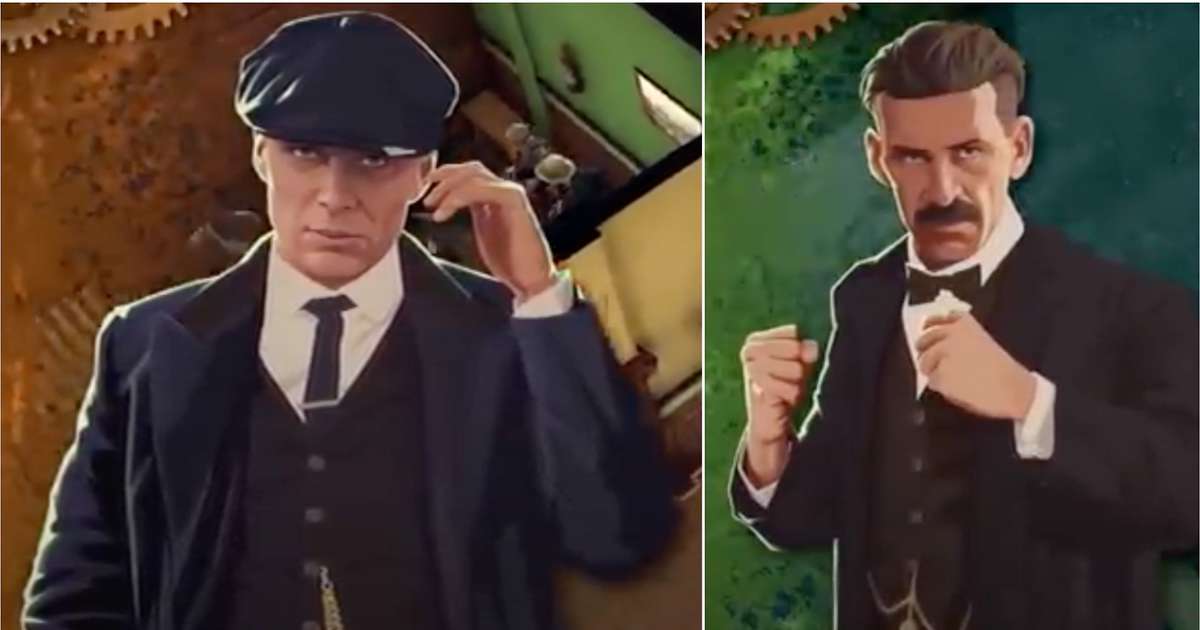 After almost five weeks of official lockdown, you might finally have finished ‘Red Dead Redemption 2’ or whatever other video game you’ve been trying to ace during this period, so I’m sure many of you will be thrilled to hear that a ‘Peaky Blinders’ video game has now been announced.

The video game was first announced last year, but we’ve now got our first look at it courtesy of the trailer below. The game will take the format of a top down puzzle game where you’ll take control of six members of the Shelby family at once, all equipped with a unique set of skills that will allow you to make your way through the game’s various levels. There’s also a rewind feature that will allow you to scroll back and forth through levels to allow different character’s to navigate whatever obstacles are in their way.

I mean that looks like it’s gonna be kinda fun and kill a few hours doesn’t it? Kinda like a ‘Peaky Blinders’ version of those old games ‘Commandos’ or ‘Desperados’. Should be a bit of a laugh, although kinda shitty that Tommy’s special ability is just to threaten people – surely you won’t be using him that much if that’s all he can do?

Here’s what director James Marsden (not Cyclops or Teddy from Westworld) had to say about it as well:

There’s a point in the show where Tommy Shelby explains he has no concern for the past, nor the future. All he cares about is a crucial moment he calls the soldier’s minute.

We designed our game around that idea, allowing the player to plan actions backward and forward in time, choreographing an ensemble cast of characters to synchronise their actions during these crucial moments.

The player gets to feel like the smart and sophisticated leader that Tommy is, so we think becoming the mastermind will resonate with fans of the show and gamers alike.

There’s no release date yet for the game, but hopefully it’ll come out before the end of lockdown so there’s no excuse not to pick it up. By order of the Peaky Blinders (had to sorry).

For more Peaky Blinders, here’s some news about the plotline for season six. Gonna be a while waiting for that one though.