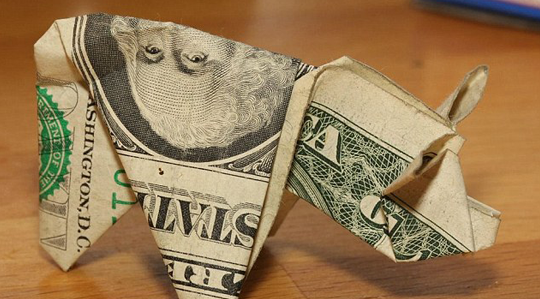 Ever heard of a â€˜Pay Pigâ€™? It might be the answer to your financial worries (girls only).

Since my jaunt in the Fetish Shoe industry (which is a whole other story I shall come back to another time), I decided to have another look in much further detail as to how I would go about actually perusing these little online mall’eds that love throwing cash at poor girls like me.

No me neither until recently, but that’s what they call themselves see.

Now, to be honest this isn’t a route I was planning on going down but I have stumbled across this territory a few times now and something makes me think that the powers that be really want me to force submissive guys to give me cash.

Sounds harsh right? Well that’s because it kind of is.

I discovered numerous websites devoted to this kind of stuff and was shocked to see it’s a HUGE industry that people are literally devoting their lives to.

All be it most of these girls are spoilt princesses who are too stupid to have an actual career/are too lazy to work OR know exactly what they can get for free (some, like me, are only just catching on late in the game).

I did the obligatory thing and set up a very basic profile just so I could have a snoop at what is actually gwarning on these sites.

Most of them just want to hear you say that you are going to bankrupt them so they can shoot there load over their most recent bank statement, feel the wank guilt heavy in their hearts, then return back to normal life where the Mrs looks after the finances.

However there are a good few out there who genuinely really get off on parting with their hard earned cash and getting it took off them from a stranger who doesn’t give them so much as a thank you, let alone a knuckle shuffle.

There is no sex, no meeting, no benefits in it for them at all, other than them getting rinsed from some bird they are never going to get their paws on.

Who would do such a thing, I hear you ask?

Too many people, that’s who.

â˜› Read Next: Kim Jong Un Is Running Out Of Virgins