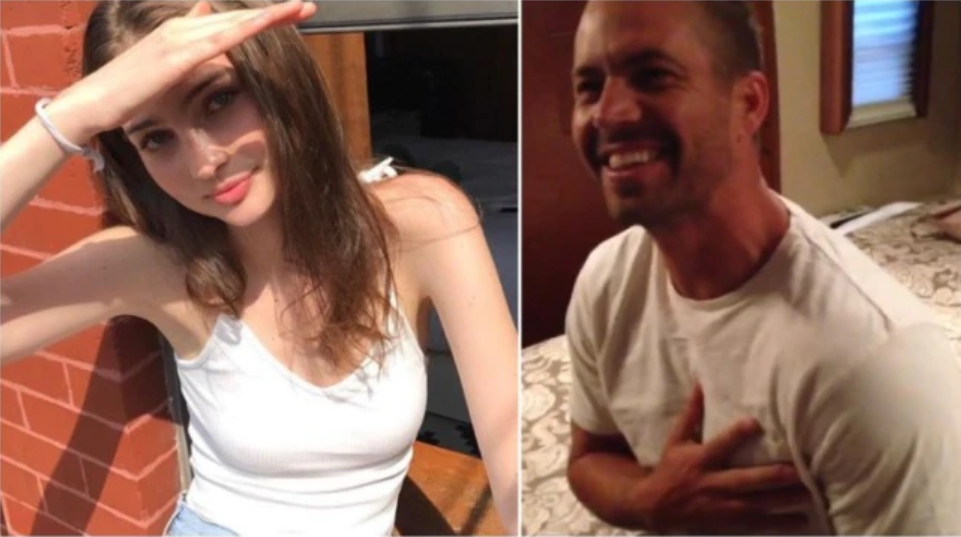 If Paul Walker hadn’t tragically lost his life six years ago, he’d be 46 now. No doubt he’d also still be bossing the Fast & Furious franchise which, while still good, just isn’t the same without him.

Well his 21-year-old daughter Meadow was nice enough to bless fans with a rare personal video of her dad on Instagram this week, with footage that shows her surprising him on set on his birthday:

So awesome and sad at the same time. Impossible to not watch that a few times and get some of that second hand joy from the pure happiness Paul Walker was feeling. Big up Meadow Walker for sharing such a sacred memory of her dad with the world during this difficult time.

P.S. You might have heard F&F 9 has been delayed for over a year? Thanks coronavirus.