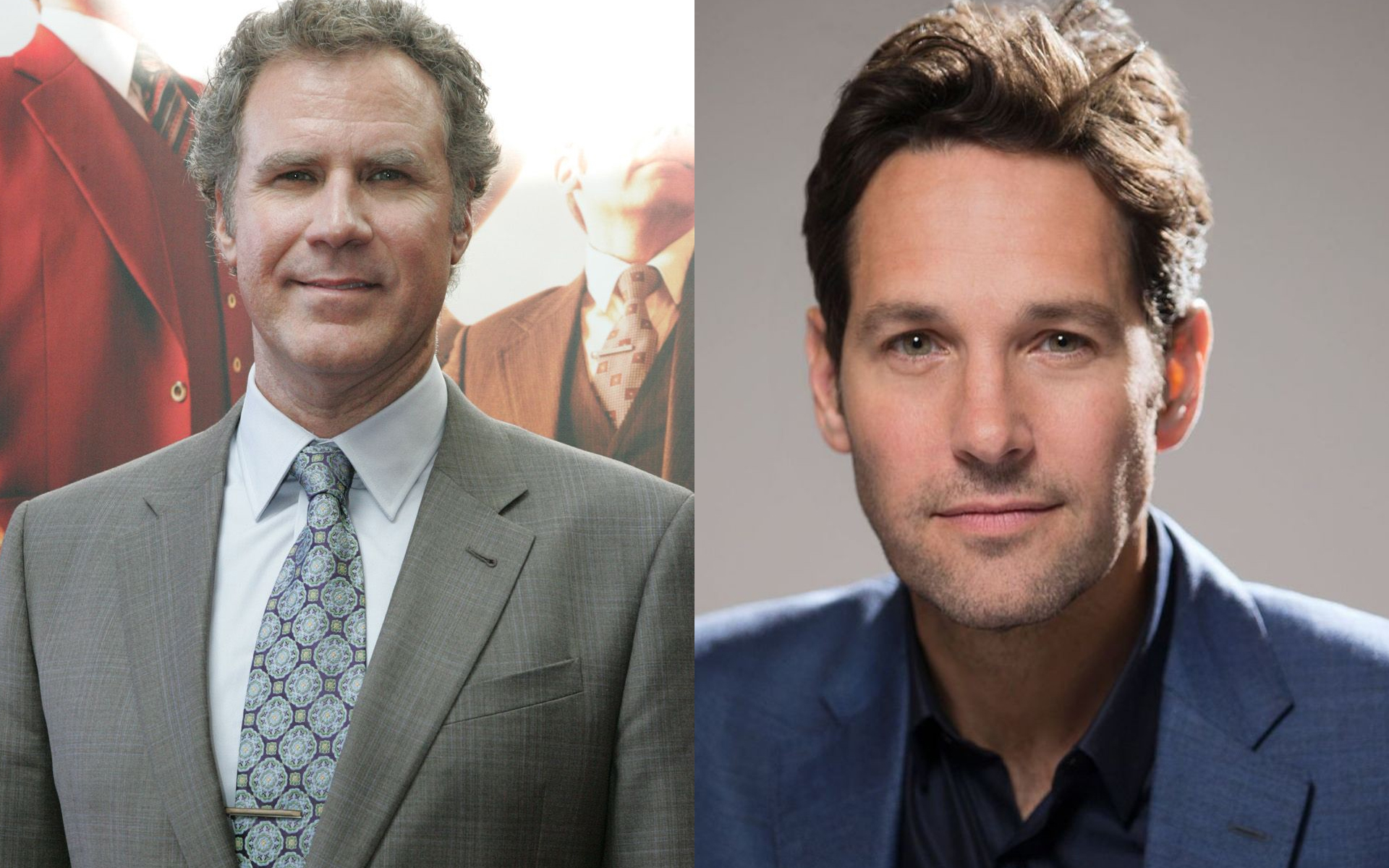 You know what they say about a Paul Rudd and a Will Ferrell collaboration – 60% of the time, it works every time – so it’s pretty exciting to hear that the two are teaming up for the first time since ‘Anchorman 2’ for a new TV show about an evil psychiatrist.

‘The Shrink Next Door’ is based on the podcast of the same name and will see tell the story of the bizarre relationship between Dr. Isaac “Ike” Herschkopf (Rudd) and his longtime patient Martin “Marty” Markowitz (Ferrell), as Ike slowly takes over Marty’s life during the course of their therapy sessions.

Here’s how Variety decided to describe it:

Over the course of their relationship, Ike slowly takes over Marty’s life, even moving into Marty’s home and taking over his family business.

The series explores how a seemingly normal doctor-patient dynamic morphs into an unprecedentedly exploitative relationship filled with manipulation, power grabs, and dysfunction at its finest.

Sounds kinda creepy and not the lolfest that I first envisaged when I heard these two were working together again. ‘The Big Sick” director Michael Showalter is on board as a director, with “Succession” and “Veep” scribe Georgia Pritchett set to write and showrun the dark comedy, so the team is all in place for it to be a major hit I think.

The only bad news about this new show is that it’s going to be streaming on Apple TV Plus and I don’t know anyone who actually subscribes to this service yet so don’t have anyone whose login details I can steal. Hopefully Project Free TV or CouchTuner still works.

For more of the same, check out Paul Rudd’s weird late night TV pranks. Still the stuff of legend.