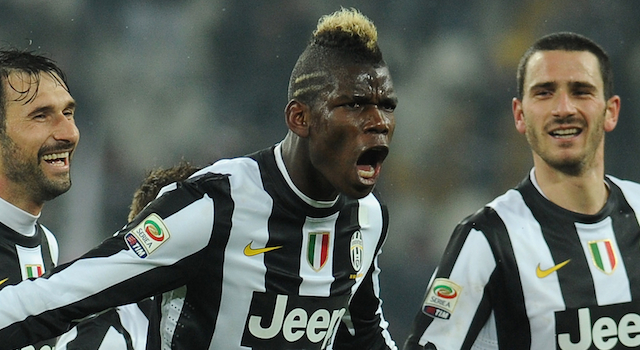 You haven’t really ever seen a goal until you’ve seen it from the most perfect angle possible. Luckily for us, someone caught Paul Pogba’s Juventus wondergoal from said angle.

I love goals, you love goals, Sick Chirpse loves goals, they’re just awesome. I hadn’t really ever thought about this before though, but when you see a goal on TV you’re pretty limited to the angle you see it because of the cameras in the stadium and where they’re positioned. Of course, there are so many of them these days that you usually get at least one really awesome angle to view it by, but is it ever THE PERFECT ANGLE?

I’m pretty sure the answer is rarely because I’ve just seen a video of this Paul Pogba goal for Juventus (not sure who it was against or when it happened) but I’m guessing it was fairly recently as it was only uploaded yesterday and it is literally from THE PERFECT ANGLE.

Not only is the goal completely and utterly sick – it’s a bit like that awesome Michael Essien goal for Chelsea against Arsenal a few years back where he smashed it with the outside of his right foot from about 30 yards into the back of the net – but the fan literally has the best seat in the house for it and times the angle and focus and zoom of it perfectly. I guess it’s a combination of luck and skill but the result is something very special indeed

Check out the goal below and let us know what you think: