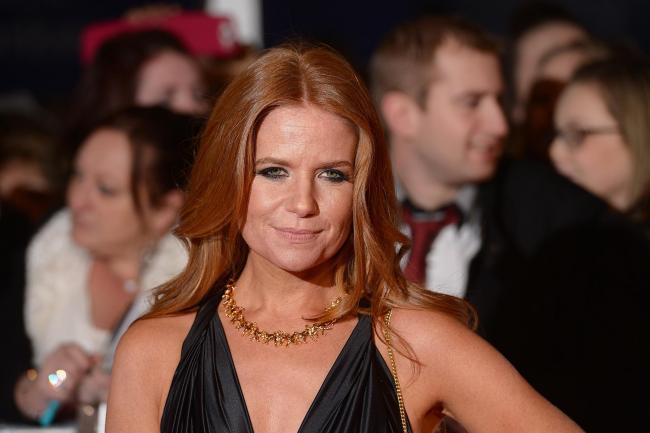 She’s not having it.

It’s only been a week since Piers Morgan announced his departure from ‘Good Morning Britain’, but it looks like they’re doing everything they can to try and court more controversy and get those ratings back after they goaded Patsy Palmer into walking out of an appearance after describing her as an addict in this morning’s interview.

Palmer has now decided to hit back at the producers of the show who decided to lead with that headline, posting the following on her Instagram account: 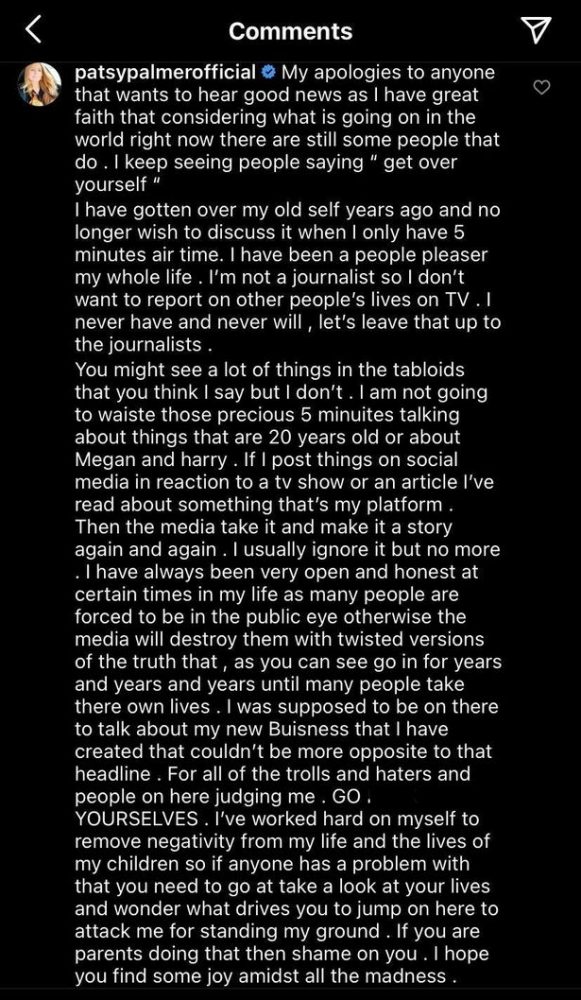 I guess you’ve pretty much gotta agree with her there haven’t you? There was no need for GMB to label her as an addict when she specifically came on the show to talk about her new business venture and old them she didn’t want to talk about anything in the past, but having said that if you watch the interview she’s got a really weird vibe around her the whole time anyway. Kinda seemed like she didn’t want to be there at all, but maybe that was because she was already wary of speaking to the UK press and guess what? Her claims were fully justified. Fair play to her for walking off and sticking up for herself.

For more of the same, check out Patsy storming off in the first place. Car crash television.