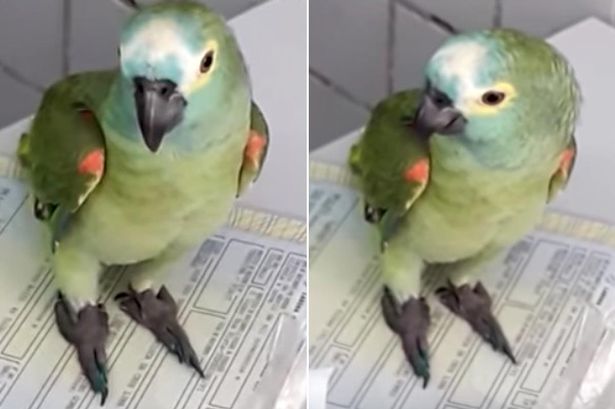 A parrot that authorities say was trained to warn its drug dealer owners to the presence of police has been apprehended.

Brazilian news reports also covered in the Guardian detailed the parrot’s seizing, which went down during the raid of a property in Northern Brazil where a couple was accused of selling crack. 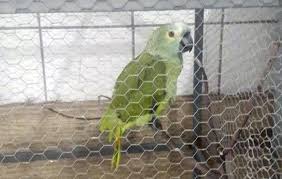 The parrot has not been named in reports but is said by regional police to have been trained by the suspects to shout about police’s looming presence in the Villa Irma Dulce community:

Better yet, the parrot is refusing to talk to the cops:

So far the parrot hasn’t made a sound… completely silent.

According to another report from the Washington Post, the phrase the parrot is alleged to have been taught to shout translates to ‘Mama, police!’. Which is just perfect really.

The parrot was initially taken to the Teresina Police Department before later being transferred to the care of an area zoo. The couple, described as “a man and a teenage girl” have been arrested. 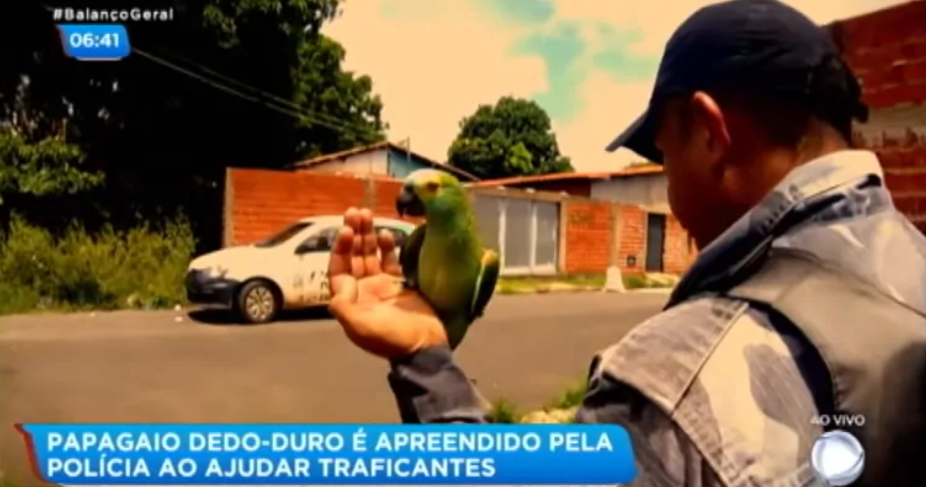 Big up this parrot, seriously. Everyone wants a pet that’s going to warn them whenever danger is looming and if you’re a drug-dealing couple in Brazil then that includes alerting you to the presence of police who are about to raid your crack house. This parrot squawked its heart out when it saw police coming for its owners but never made a PEEP when police took it in for questioning. That’s a parrot that has your back 100%, guaranteed.

What other animal do you think would keep its mouth shut under police questioning if it could talk? Definitely dogs, and definitely this pitbull who heroically saved its owner from a rabid dog attack. A very good boy indeed.