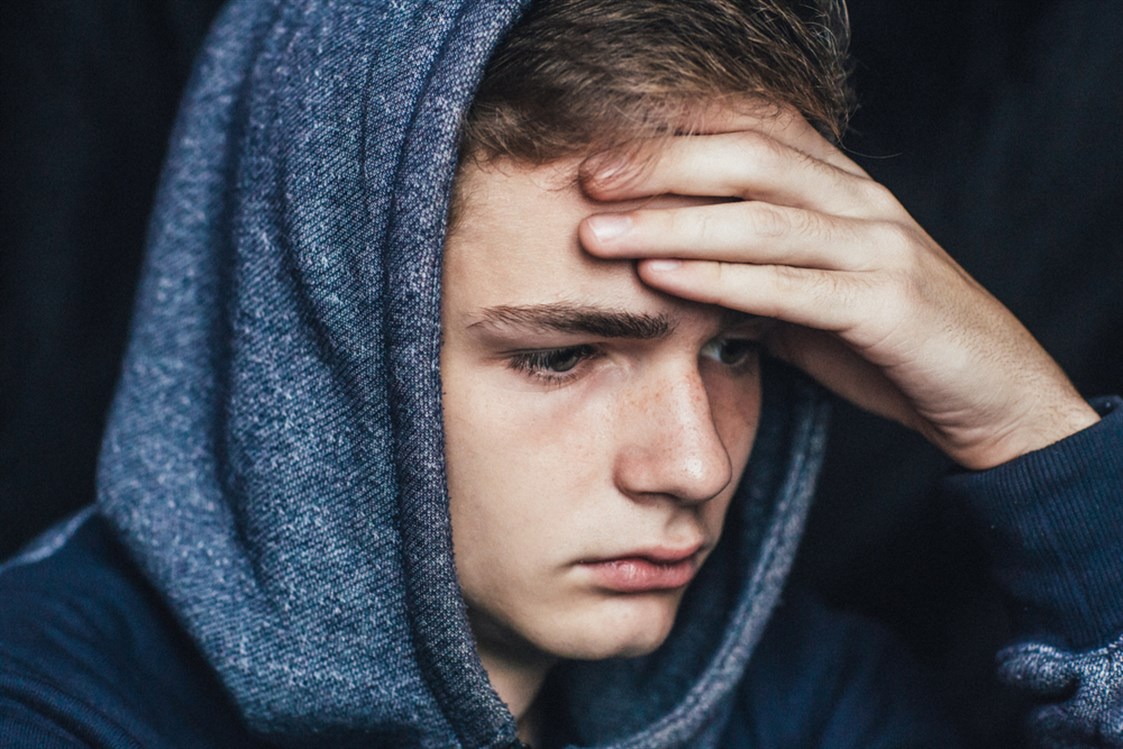 Great way to screw your kid up.

The young man sought help in the subreddit r/legaladvice, describing his situation as follows:

What can I do? I’m 15 and think I should be allowed to touch my own body, this is embarrassing and destroys my privacy … Please help.

My dad barged in without knocking and started screaming at me. He and my mom then sat me down and told me I’m not allowed to touch myself.

In the post, which has since been deleted by Reddit moderators, the teen wrote that his parents have taboo beliefs regarding sexual activities before marriage but that he learned “some things” off the internet because he wasn’t even allowed to be in sexual education classes.

However you feel comfortable pursuing this, please realize that you are a normal kid, exhibiting normal, natural, and healthy behaviors.

In almost all jurisdictions there would be a number of offenses involved in video recording a minor engaged in a sexual act, even by himself. The fact that it is his parents and they own the home would not be a defense. 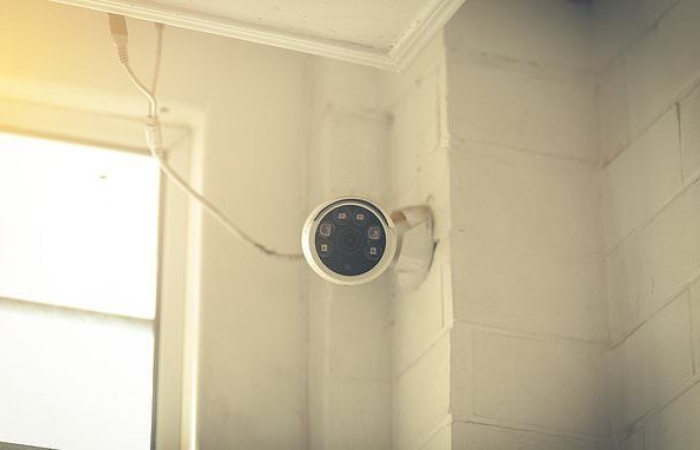 Definitely some backwards parenting here that will not do their child or their relationship with him any favours. Never mind the fact that you are never going to stop a 15-year-old from wanking no matter how hard you try. This kid is going to wank in the kitchen/TV room/garden if he has to and there’s nothing you can do to stop him.

That’s without getting into how bizarre it is to actually set up cameras to try and catch your 15-year-old wanking in the first place. I mean are they really going to watch that footage? I hope they’ve mentally prepared for it because like I said there’s no way you’re stopping the primal urges of a teenage boy going through puberty.

How about just do what every normal parent does and just pretend it’s not even happening. Let the kid wank in peace. In fact you could even write him up a wanking guide like these thoughtful parents did for their son. On seconds thought, that might be even weirder…