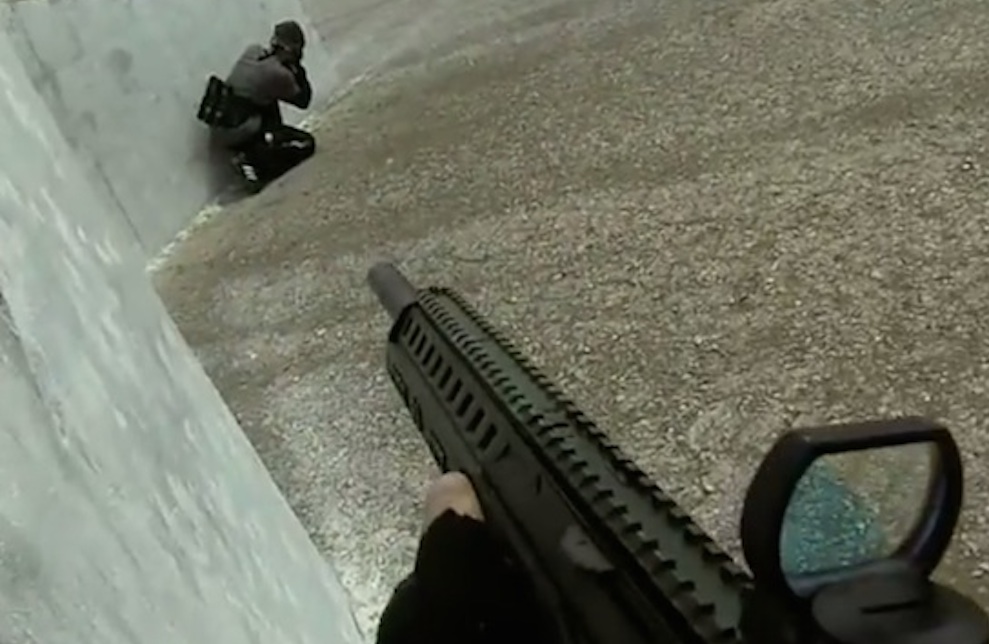 A dude named PistolPete93PB claims to be one of the best paintballers in the world and this video more than backs it up.

He’s basically recorded all his paintball matches throughout last year on a camera attached to his gun, and here he shares some of his best kills throughout that period. It’s more like watching someone play Goldeneye rather than actually perform it in real life, as he does loads of strafes, head shots, peeking round corners and kamikaze runs, totally annihilating everyone in his path.

You know that if you played him at paintball he would be one of those jerks who has his own gun and mask, but when you produce the goods like this then you probably deserve it. Props.

If you enjoyed that check out this paintball sniper scope video for more of the same.