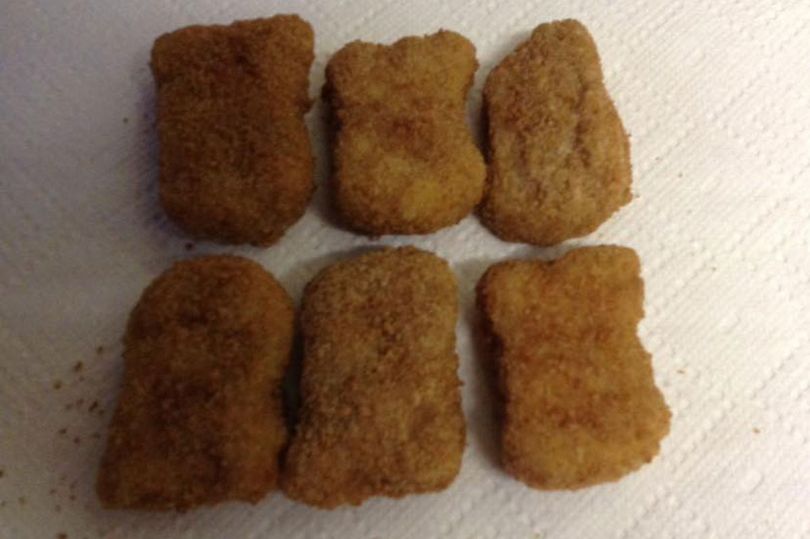 This is actually happening.

There’s a classic episode of Brass Eye about paedophiles where Chris Morris mentions that one paedophile was trying to lure kids away from their parents by pretending to be a school, which at the time was absurdly ridiculous and subsequently hilarious. But it turns out that 20 years later paedophiles are actually disguising themselves as schools and chicken nuggets to try and gain the trust of kids. Once again, satire becomes reality.

The news comes from over in Ireland, where it’s been revealed that paedophiles are posing as roads, schools, chicken nuggets and ice cream in order to come into contact with children and gain access to the information. Social media safety expert and forensic psychologist Dr Maureen Griffin explains:

At primary school level, I have dealt with accounts set up pretending to be chicken nuggets and ice-cream in order to friend children.

Over 400 girls at the school accepted the road as a friend. The owner of the account was a known convicted sex offender who made no effort to contact the girls, he didn’t follow them or meet them in real life or wait outside their school.

He simply collected their photos, pictures from teenage discos, girls’ sleepovers and a range of selfies. 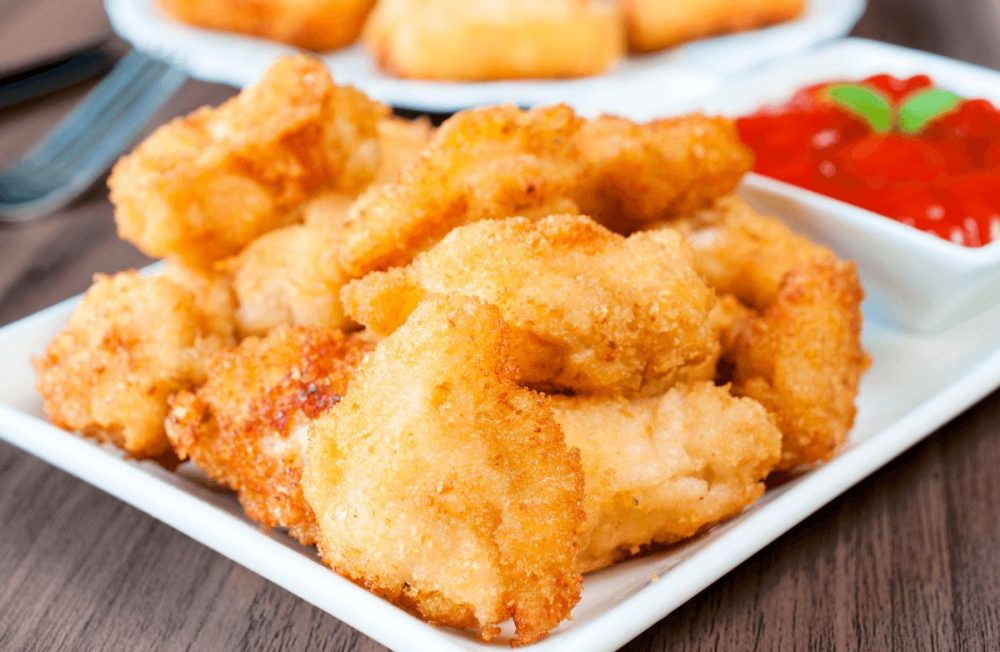 Any site that is targeted towards children, adults with a sexual interest in children will use that site.

Musical.ly took off by storm here a year ago at primary school level. When it started, it was a very, very cute site. It was a place where children could lip synch to their favourite songs and involves short little videos of the children dancing around singing their songs and posting the videos online.

It is for 5, 6 and 7 year olds and I dealt with a case during the Summer of a girl on musicall.ly, who had 20 followers – she did not know four of them.

One of her followers told her that he would get her more likes for her songs if she sang her song again – this time in her underwear.

She was at primary school. She saw nothing wrong with dancing around her bedroom singing her favourite song but broadcasting that to people you do not know is where the difficulty lies.

Offenders setting up fake accounts is only one aspect of online risk that our children face. I believe it is crucial that children know and trust their online friends and followers, as quite a lot of the online challenges our children face come from someone in their friends/followers network, be it online bullying, their account being hacked or images being taken and re-purposed.

Wise words. If you’ve got children, you probably want to check that they know who all their followers are because chances are they’ve accepted somebody they don’t know and even if they’re not a paedophile, they’re definitely up to no good.

Need to be wary of profiles saying they’re chicken nuggets and schools too clearly, which just makes me sad really. Can’t really believe people would take the joy out of those things for young kids just so they can abuse them. Seriously depressing when Brass Eye actually becomes reality.

For more of the same though, check out how Black Mirror predicted the new iPhone features. Slightly less depressing but still.