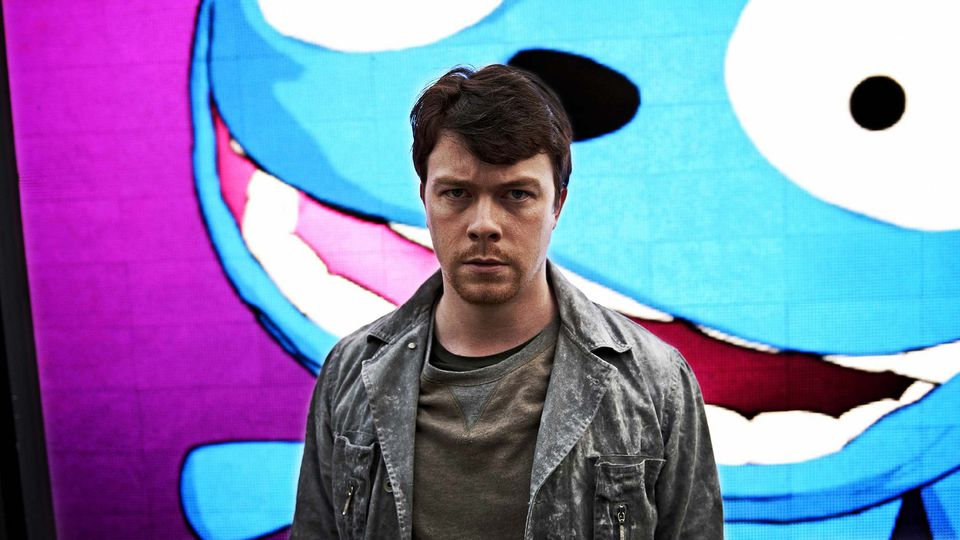 Ripped straight from the show.

In case you haven’t been anywhere near the internet for the past 24 hours, you will have missed Apple’s announcement that they’re releasing not one but two new iPhone’s shortly: the iPhone 8 and the iPhone X.

You can find out about all the new features that you probably won’t use on your new handset all over the internet, but this article is concerned about one of the new features that comes with the iPhone X and more specifically how it relates to ‘Black Mirror’. Thanks to the phone’s “true depth” camera, they’re introducing Face ID technology Animojis.

These are basically custom 3D emojis in the form of animals that are based on your own facial expressions. Kooky and very, very useful I’m sure you’ll agree. Anyway, this idea hit so close to the bone of ‘Black Mirror’ that the series actually had to reply via their own Twitter account:

The eagle eyed amongst you will recognise the emoji of Waldo from the series two episode ‘The Waldo Moment’, in which a cartoon character decided to run for political office. This later kind of became a reality with the election of Donald Trump, but Charlie Brooker and the crew seem to think that they also deserve some credit for the introduction of the Animojis too. Can’t say I blame them really.

Although I really do enjoy ‘Black Mirror’ though, I’m thinking maybe they should stop making episodes so that everything in their dystopian vision doesn’t end up coming true. It’s so on the ball that it might actually be quite worrying when the new series comes around that you’ll spend the immediate aftermath worrying about what might or might not come true.

Who am I kidding, we’re obviously going to watch it anyway. To check out the trailer for series four, click HERE.